Three Most Important Questions Going In The 2022 NFL Draft The 2022 NFL Draft starts next Thursday! Teams are now finalizing their draft visits and offseason workouts have begun. By now most football fans know that the Green Bay Packers have a long list of needs. But, fortunately enough, the Packers have 11 overall picks to address those needs. It goes without saying that Green Bay can do a multitude of different ways to use those picks. Let’s take a look at some questions that Green Bay will need to answer with an arsenal of draft picks:

How Early Will Green Bay Address The Secondary? 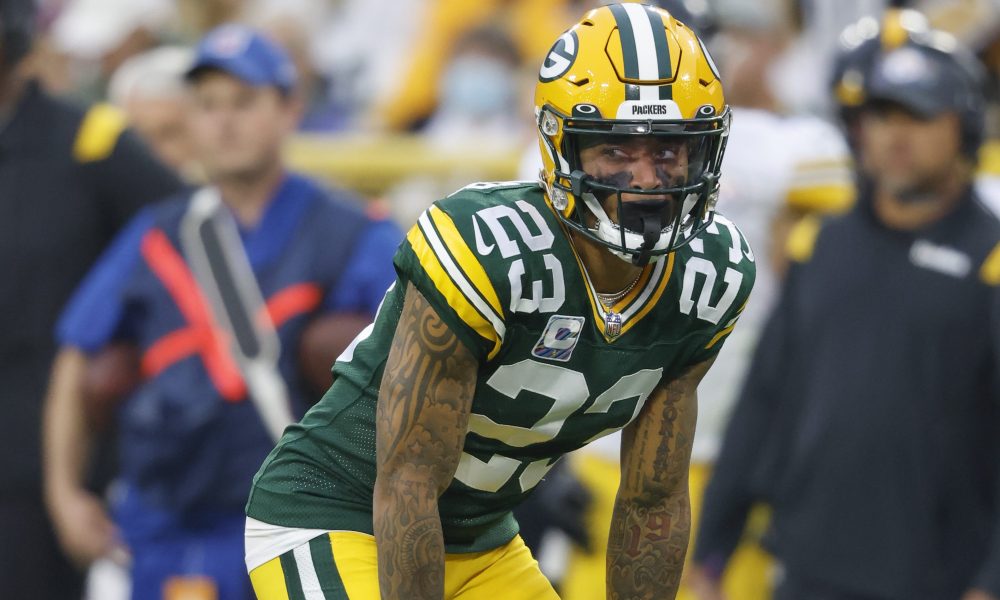 The Packers’ secondary looked very solidified going into the 2021 season. However, in 2022, this has now become a need that has to be addressed. Jaire Alexander is in his fifth and final year of his rookie contract; and thanks to  Denzel Ward , Alexander’s price sky rocketed. There is a definite possibility that Green Bay could release Alexander at the end of the year based on a salary cap standpoint, and having two cornerbacks on contract. On top of that, Adrian Amos and Darnell Savage  both have unclear futures in Green Bay.  I have a safe assumption that Green Bay will use one their top 60 picks on a safety, but I also would not count out a cornerback to be selected before day three of the draft.

How Many Wide Receivers Will Green Bay Draft? 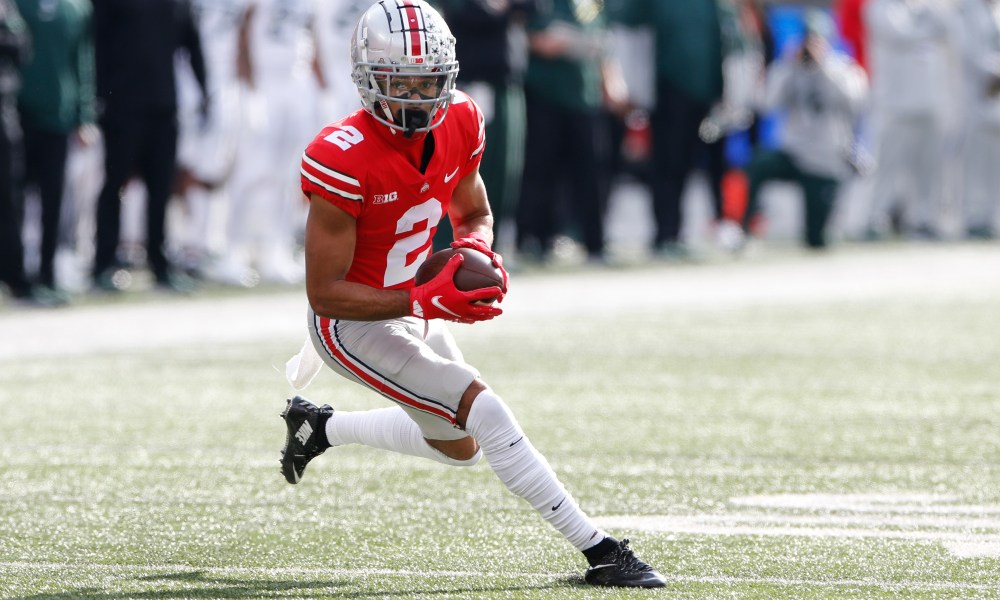 Will Green Bay Trade Up In the First Round?

Brian Gutekunst is heading into his fifth NFL Draft as Packers General Manager. In his first four, he has traded up in the first round every year. This has proven success every year but one. Based on this history, it is almost an expectation that he is going to do the same in 2022. The questionable part is that Green Bay has not hosted too many top 20 picks. The only certain one that they have hosted is Davante Wyatt of Georgia. This is something that I would not be concerned about, though. Guteknust has done an excellent job with trading up in the first round and he has hit on quite a bit of talent with this strategy. If they do end up going this route in 2022, I think the best place to trade up would be with Philadephia at #16. New Orleans and Pittsburgh both have  similar needs as Green Bay, so this would be great competitive advantage.