Three Most Important Positions to Address in the 2022 NFL Draft The 2022 NFL Combine has come and gone. Coaches, scouts, and general managers got their first real look at some college football’s best players. With the NFL Draft two months away, it is time to start getting serious in evaluating rosters and determining team needs. The Green Bay Packers are in a mess with figuring out the futures of Aaron Rodgers and Davante Adams. It very much uncertain as to what will happen, so there is no point trying speculate. Whether both stay or go, here are the three positions that the Packers must address immediately in this year’s NFL Draft (there is no certain order to these positions):

There is no sugarcoating it: Kenny Clark needs help on the defensive line. While the All-Pro defensive tackle takes on a ton of attention, there is not another player on this roster who garners the same play as Clark. TJ Slaton performed very well last season for the Packers. But, Kingsley Keke was released and Dean Lowry is inching towards the age limit for most NFL players. The 2022 draft class is loaded with great defensive lineman that will be available in the first few rounds.  Players that should be on Green Bay’s sights are: Jordan Davis, Devonte Wyatt, and Travis Jones. 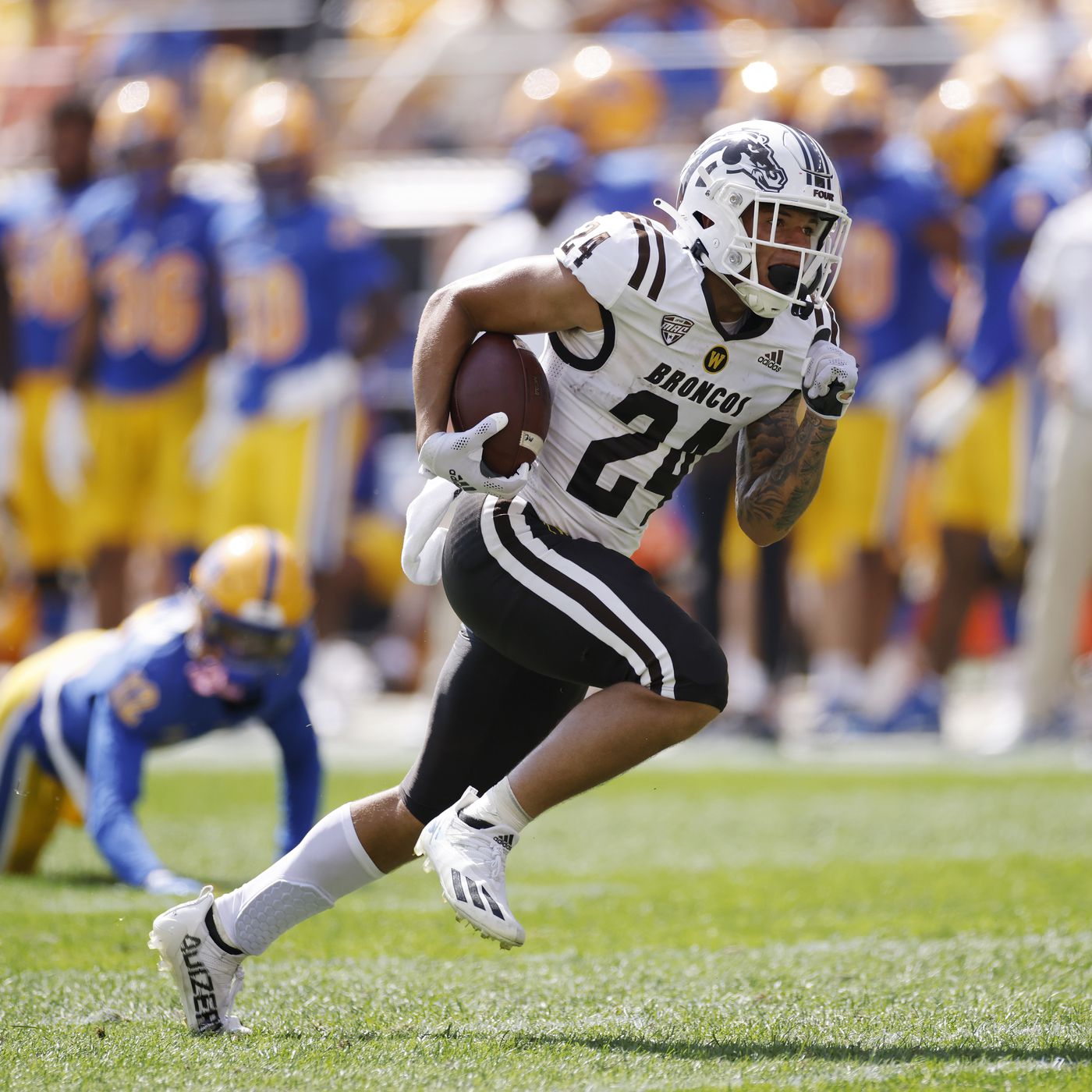 Time and time again we have heard Brian Gutekunst and Mark Murphy talk about wanting to plan and build for the future. The best way to do this in the NFL Draft.  If Jordan Love is going to be the quarterback to step in next, the Packers have to really invest in getting younger skill players to run the offense around. Players like Allen Lazard and Marquez Valdes-Scantling are dependable, but are not number one options. Additionally, it is unclear if Robert Tonyan will be staying in Green Bay and if he does, when he will return from injury. Marcedes Lewis does not have much time left in his career. And Josiah Deguara, unless he improves this year tremendously, is not an every down tight end. Players that I would really like to see Green Bay take a shot at are: Jahan Dotson, Skyy Moore, Christian Watkins, Trey McBride, and Jake Ferguson. 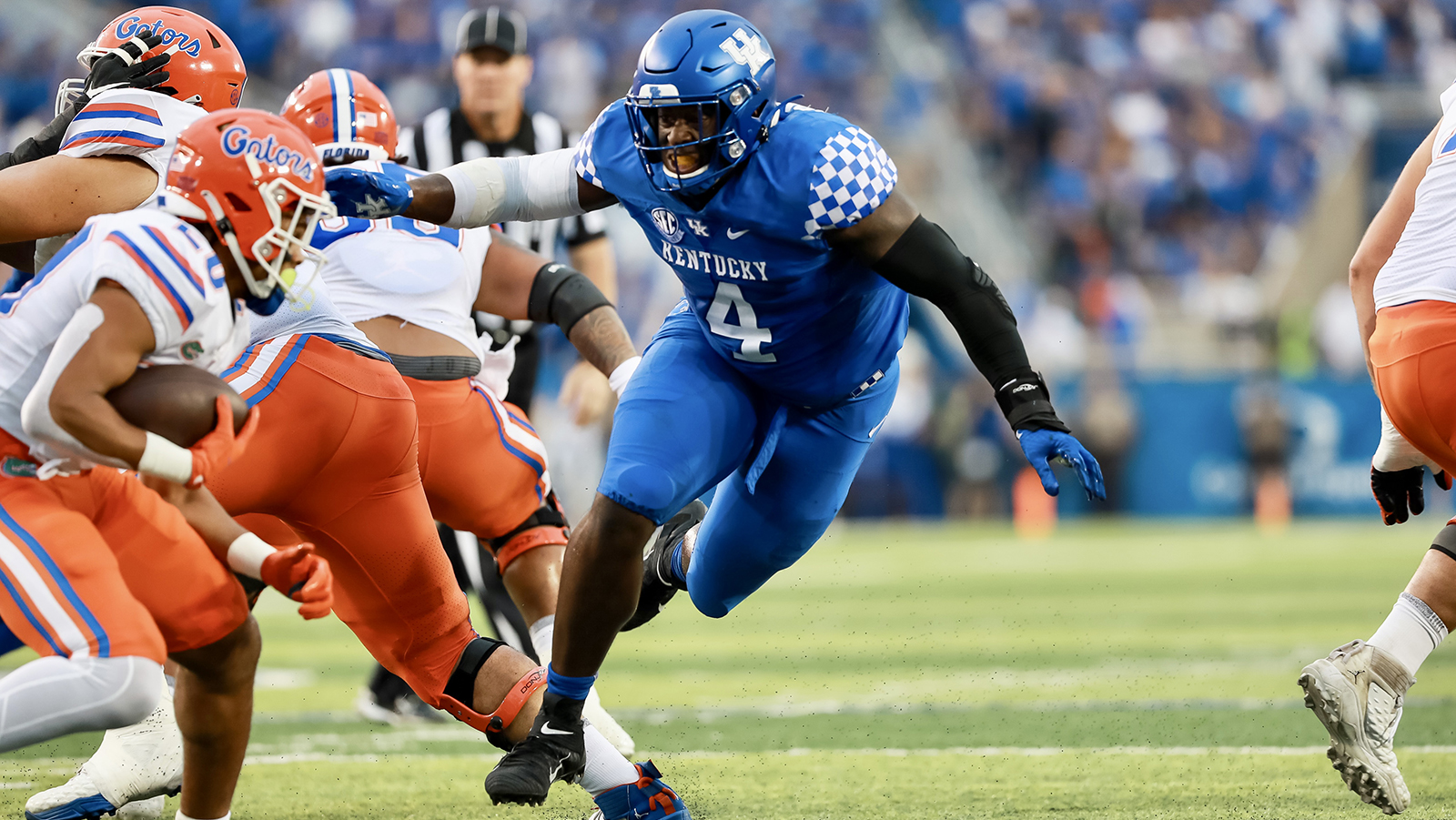 Za’Darius Smith is as good as gone in Green Bay. I cannot see under any circumstance him coming back to the Packers. But, Green Bay still has Preston Smith and Rashan Gary to cover the edges. Additionally, Preston Smith is going into the last year of his deal with the Packers. Also, Rashan Gary is going to be due for a contract extension. With this much going on at the position, there is going to be a huge need for an edge rusher this year. Because of the situation, this cannot be addressed in the third day of the draft. This needs to solved before the end of day two. One benefit is that there will be a wide range of options for the Packers to select from at this position. A few players to keep on the radar would be: Boye Mafe, Nick Bonitto, Josh Paschal, and DeMarvin Neal.