Ever since the Bucks were eliminated from the playoffs, trade rumors have swirled around Eric Bledsoe and Khris Middleton.  With two-time MVP Giannis Antetokuonmpo reaching the final year of his contract, it is imperative for team ownership to prove to their superstar that they mean to win, and now.  Of course, Giannis has said repeatedly that he does not wish to play anywhere else.  However, everyone knows he wants to win a championship, and the onus is on the Bucks to build a contender.

Earlier this month, Giannis reportedly met with team owners who allegedly told him they are willing to spend well into the luxury tax in order to build a winning team.  In turn, Giannis reportedly gave them a list of players with whom he would like to play.  Just how much is ownership willing to spend?  What names were on the list?  We can only guess, but here are three free agents who could help bring Milwaukee its first title since 1971.

VanVleet is still very young, just 25 years old.  He has improved his scoring average in every one of his four seasons and continues to grow as a player.  The problem, of course, is that Toronto will try very hard to keep their young guard.  However, if the Bucks do decided to trade Eric Bledsoe, Fred VanVleet would be a great replacement, providing solid defense and better shooting.

Danilo Gallinari is 32 years old, and is already an 11-year NBA veteran.  He has played for four teams in those 11 years and is ready to win a title.  When asked by an Italian sports publication if playing for a contender is more important than a contract, Gallinari said, “Yes.  At this time, yes.  I am not 20 anymore.”  It’s no wonder he feels this way.  He has yet to play on a team that has won a playoff series.

Gallinari is coming off of a very good year in which he averaged 18.7 points, 5.2 rebounds, and 1.9 assists.  He started each of the 62 games he played, shooting over 40% from beyond the arc.  He would be a perfect player for Giannis to kick to as he drives to the hoop.  The question, though, is can the Bucks afford him?  At 32, Gallinari likely will not command a contract as rich as other notable free agents.  In addition, if he sticks to what he said in Italy, the Bucks may be able to get him for less money if he believes the team can make a championship run.

Where would he fit?  Gallinari plays the same position as Bucks’ All-Star Khris Middleton.  It is likely, though, in Coach Bud’s system, that the two could co-exist. 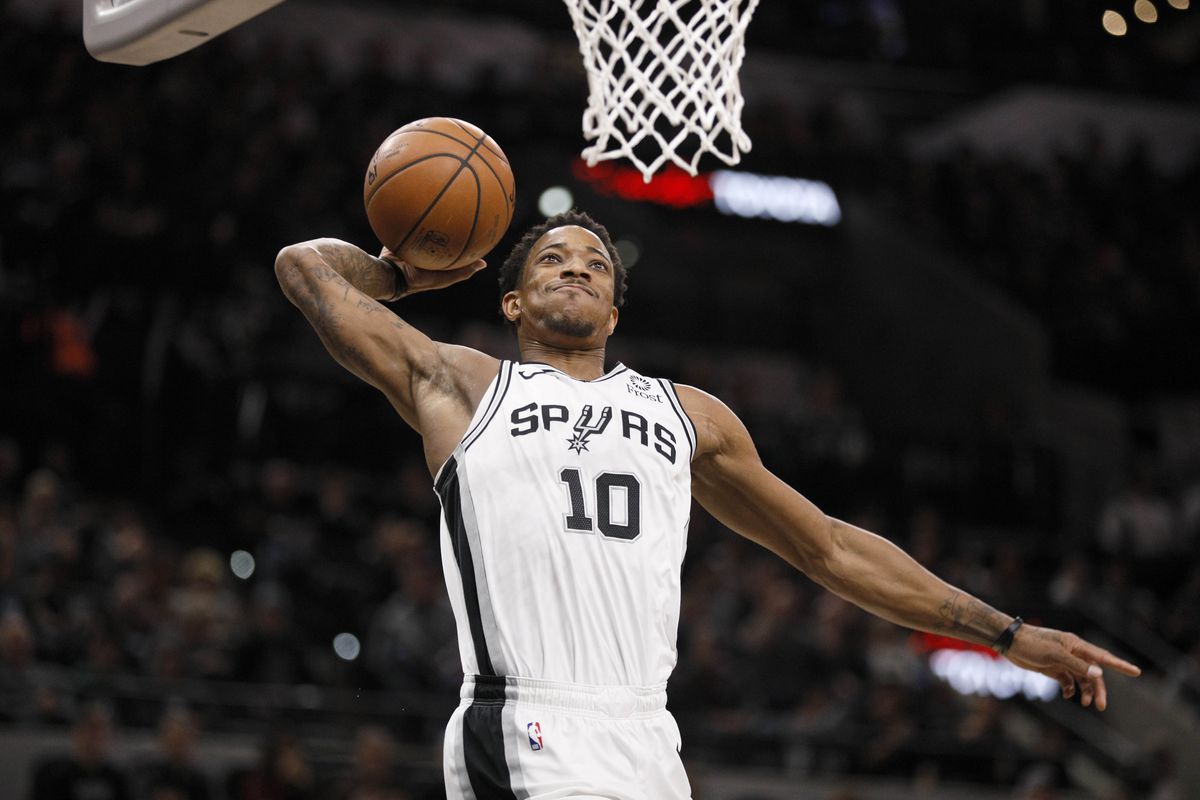 Just how much into the luxury tax are the Bucks willing to go?  Well, only they know that answer, but if they are going to go big, why not shoot for DeMar DeRozan?  DeRozan is a four-time All-Star and has averaged 20 points per game or more in seven straight seasons.  He was infamously traded away from Toronto the year before they won their championship, and he sure would like one of his own.

In 2020, DeRozan averaged 22.1 points, 5.5 rebounds, and 5.6 assists per game.  Not the best three-point shooter, he only shot 25.7% from beyond the arc.  However, overall, he shot 53% from the field.  He knows his limitations, and attempted less than one three point shot a game.  He, too, would be a good player to drive and kick out to other players.  In addition, his mid-range game and ability to create off the dribble would add a dimension to this Bucks’ team that is has not had in recent years.  He is definitely a target worth pursuing.