The Green Bay Packers added three wide receivers in the 2022 NFL Draft.  Christian Watson out of NDSU in the second round, Romeo Doubs out of Nevada in the fourth round, and Samouri Toure out of Nebraska in the seventh round.  However Green Bay could still use a veteran number one wide receiver on the roster for week one. 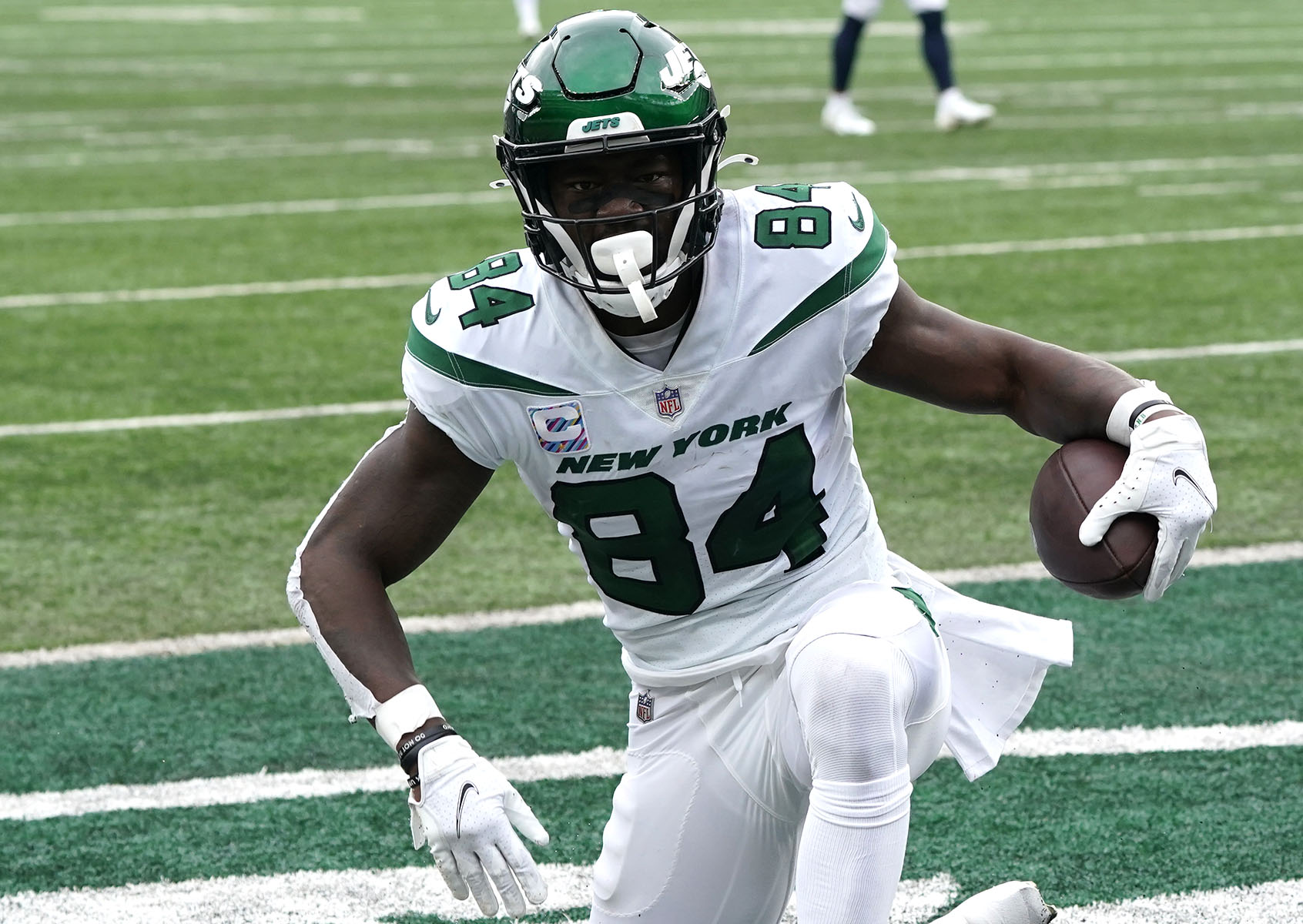 Davis is still only 27 years old and has experience playing in the Matt LaFleur offense (2018 with Titans). The fifth overall pick in the 2017 draft missed eight games to a core muscle injury during a disappointing first year in New York last season.  The New York Jets took WR Garrett Wilson 10th overall to pair with WR Elijah Moore.  This could leave Corey Davis on the outside looking in.  Proposed trade:

Green Bay could create a similar package for Davis, who’s cap hit is more than manageable for 2022.