With the NFL Draft just days away, there is no shortage of conjecture of what the Green Bay Packers will do. With four picks in the top 60, there is a plethora of trade rumors and speculation over who the Packers will draft. Obviously, with the trade of Davante Adams earlier this offseason, many expect the Packers to be targeting a wide receiver early. ESPN’s Bill Barnwell proposed that several trades could occur around the NFL on Draft Day. One of them involving the Green Bay Packers and Seattle Seahawks involved Jordan Love and the Packers moving up to the ninth overall selection.

The Details of the Trade Between Green Bay and Seattle 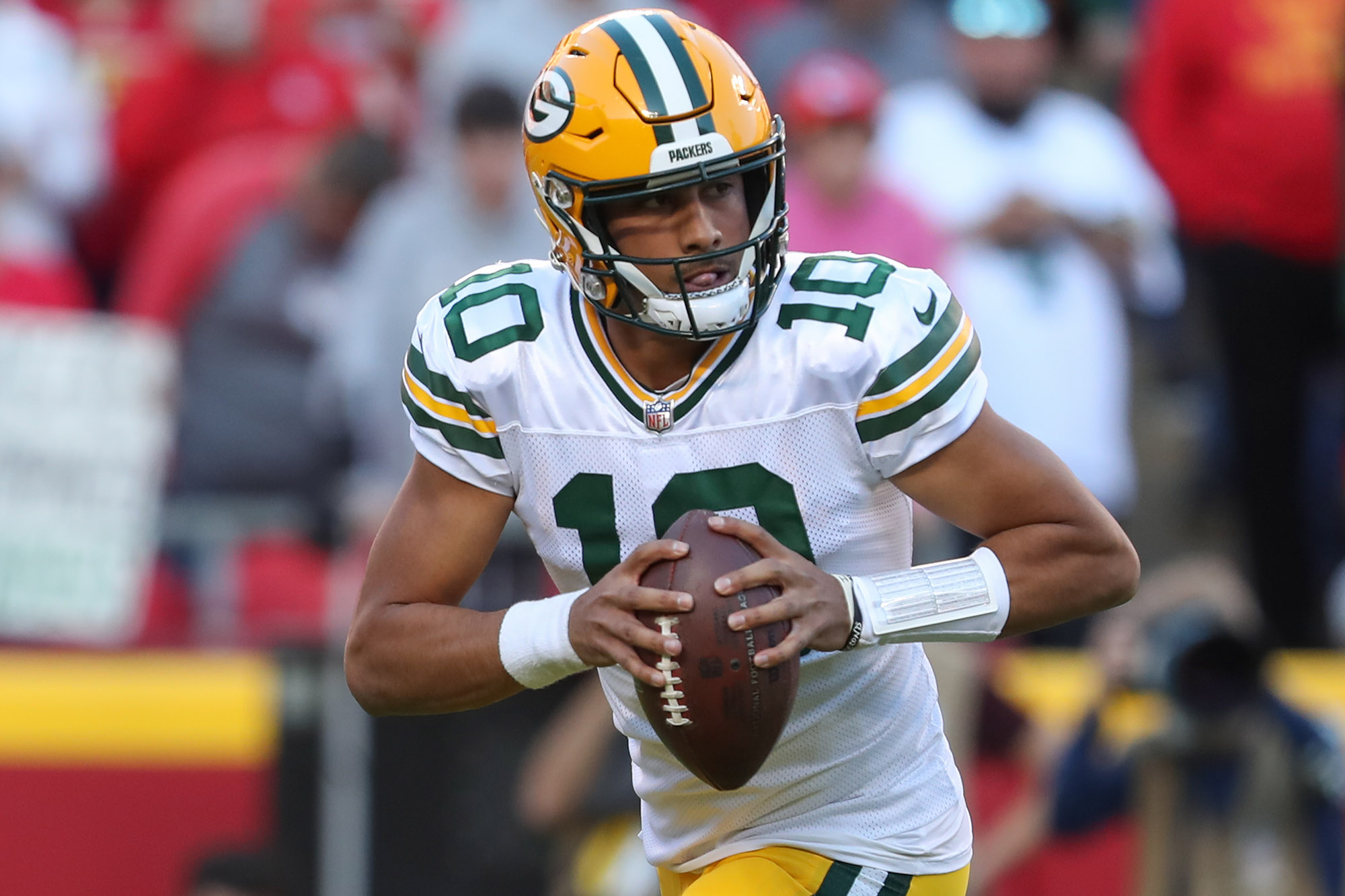 There has been many trade proposals made that involved the Green Bay Packers trading for Seattle wide receiver DK Metcalf. This, however, is not one of them. In this trade, Green Bay would send Jordan Love, the 28th overall pick, and the 59th overall pick to Seattle for the Seahawks’ ninth overall selection.

Of course, this would still provide the Packers with the opportunity to select twice in the first round. Green Bay would still retain the 22nd overall selection. Really, the only pick they would lose is a second round pick. Prior to the Davante Adams trade, they only had one of those anyway. At the end of the day, the Packers would still have 10 draft picks to work with in the draft.

Who Would the Packers Draft at Ninth Overall? 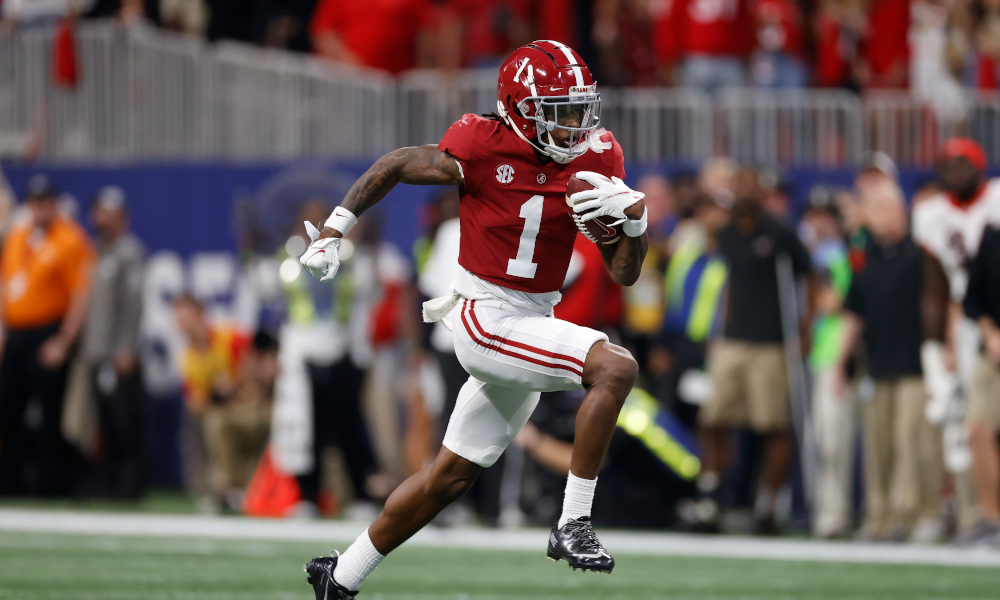 The immediate question that many fans would ask is what wide receiver might be available to the Packers with the ninth overall pick. The answer is, in theory, any that they might want. According to PFF’s big board, which ranked 250 prospects, Jameson Williams of Alabama is the highest ranked wide receiver prospect, and is ninth overall. Williams, due to his ACL injury, may even fall in the first round and be available later.

Outside of Williams, other high-profile wide receivers that may not have been available to the Packers at 22 are Garrett Wilson and Drake London. An interesting possibility is that the Packers could use the ninth and 22nd picks to draft Wilson and his Ohio State teammate Chris Olave.