This Christian Watson Stat From His College Career is Absolutely INSANE The Green Bay Packers moved up in the second round to take Christian Watson of the 2022 NFL Draft.  In doing so they picked, what the Packers hope to be, the wide receiver of the future in Green Bay.  Earlier this week Ross Uglem of the Bison Report appeared on the Locked on Packers Podcast to discuss this pick.  In doing so, he dropped an INSANE. 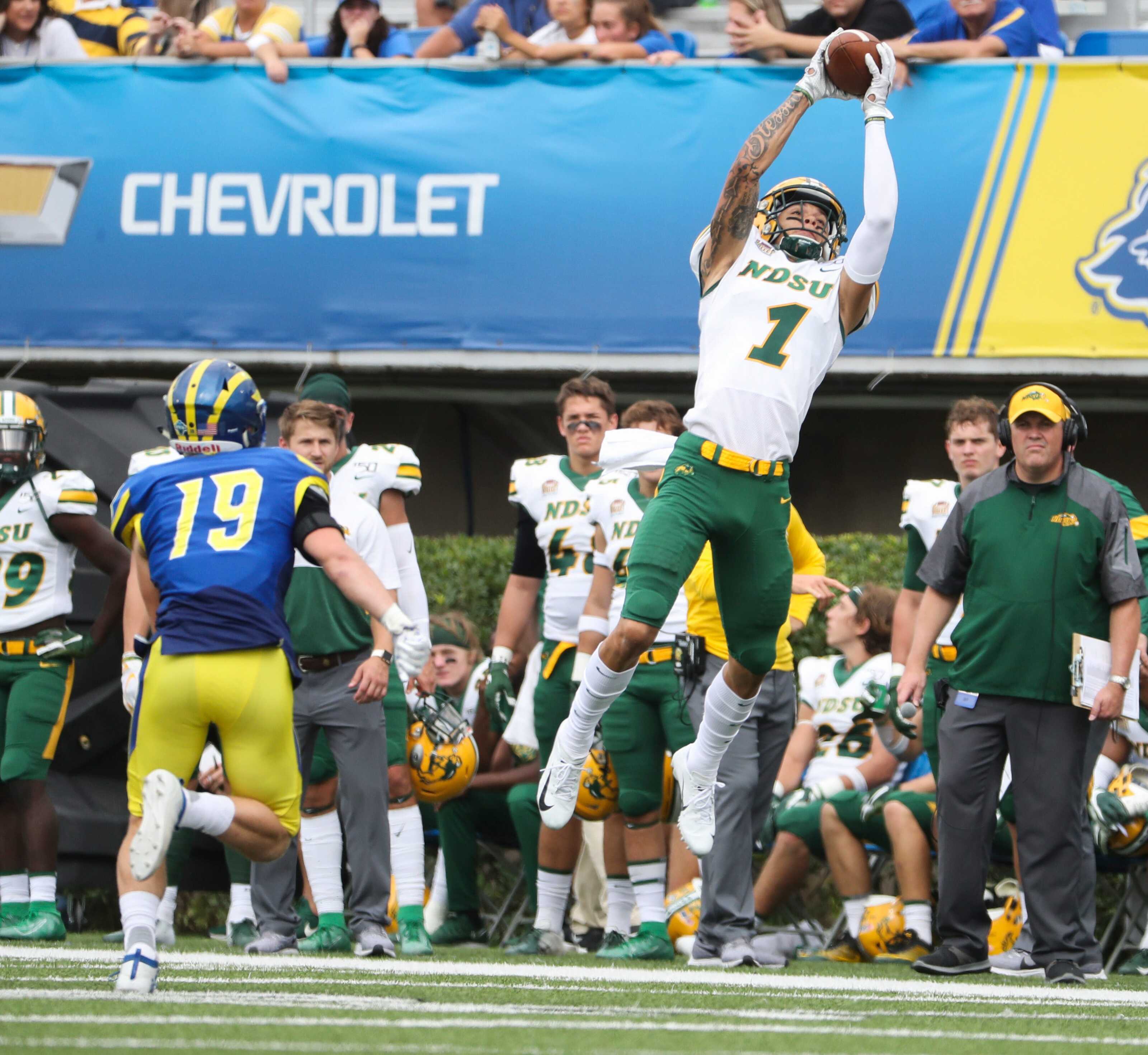 During Christian Watson’s four year college career he accumulated 105 receptions, 2,139 receiving yards, and 14 touchdowns.  Over four years that doesn’t seem like much, however NDSU is a run heavy school.  How run heavy?  Ross Uglem stated that over those four years, the Bison only threw the ball a total of 1,040 times.  They ran the ball over 2,500 times.  That means that over four years approximately 10% of all passes were COMPLETIONS to Christian Watson.  Think that is crazy?  This is where it gets even wilder:

In 2018 (freshman year) he only had NINE receptions.  The team threw the ball that year 290 times.  That means over Watson’s final three years they threw it 750 times.  Over those three years Watson had 96 receptions.  That means for three straight years 12.8% of NDSU pass attempts, were completions to Christian Watson.  That workload, when asked to do a job far and few between (because of the run heavy offense) is incredible.  Watson will surely get more opportunities in the NFL with Aaron Rodgers throwing him the ball.  Moral of the Story?  When Christian Watson is asked to do his job, HE EXECUTES.