The Green Bay Packers have had a number of major changes during this off-season.  We have seen one of their top pass rushers sign with a division rival (Za’Darius Smith); we have also seen the league’s best wide receiver traded to Las Vegas (Davante Adams).  That being said, theres a few positions that could benefit from a veteran presence.  The Packers could looking to do just that.

The Packers have made a number of changes to their edge rush group this offseason, but another addition may be in the cards. The team “might be looking for upgrades” at the position, according to ESPN’s Rob Demovsky. The Green Bay Packers have a two headed monster at the pass rush position.  Rashan Gary and Preston Smith are both coming off extremely productive seasons in 2021.  Smith earned himself a four year extension with the Packers through the 2026 season.  Meanwhile Rashan Gary is lining himself up to be one of the highest paid pass rushers in all of football.  However, beyond those two there is a massive question mark.

What Veteran Pass Rushers Are Available?

We have seen a number of veteran pass rushers hit free agency this off-season who have yet to find a home.  Here are a few that might perk that Packers interest. 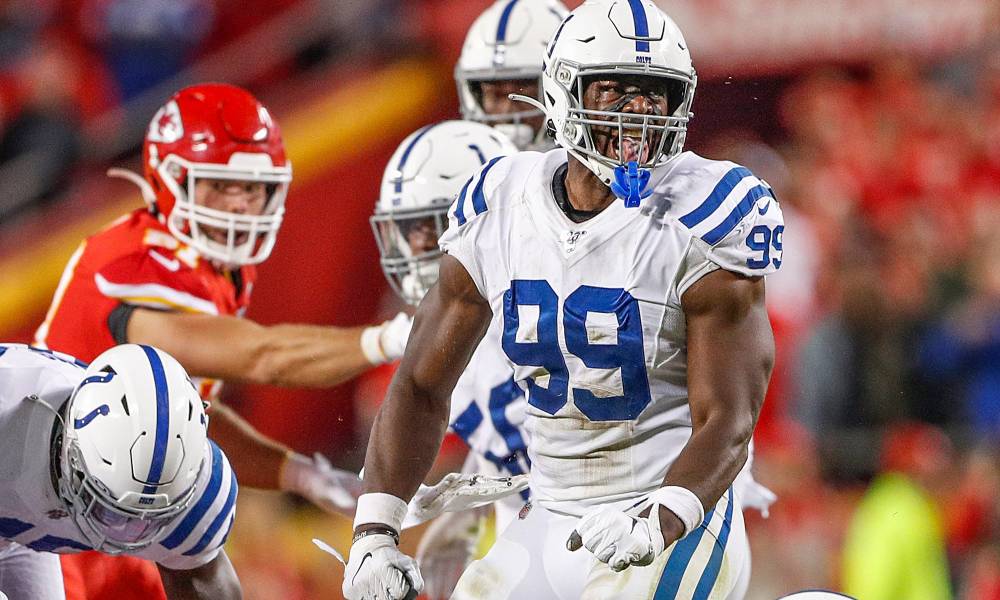 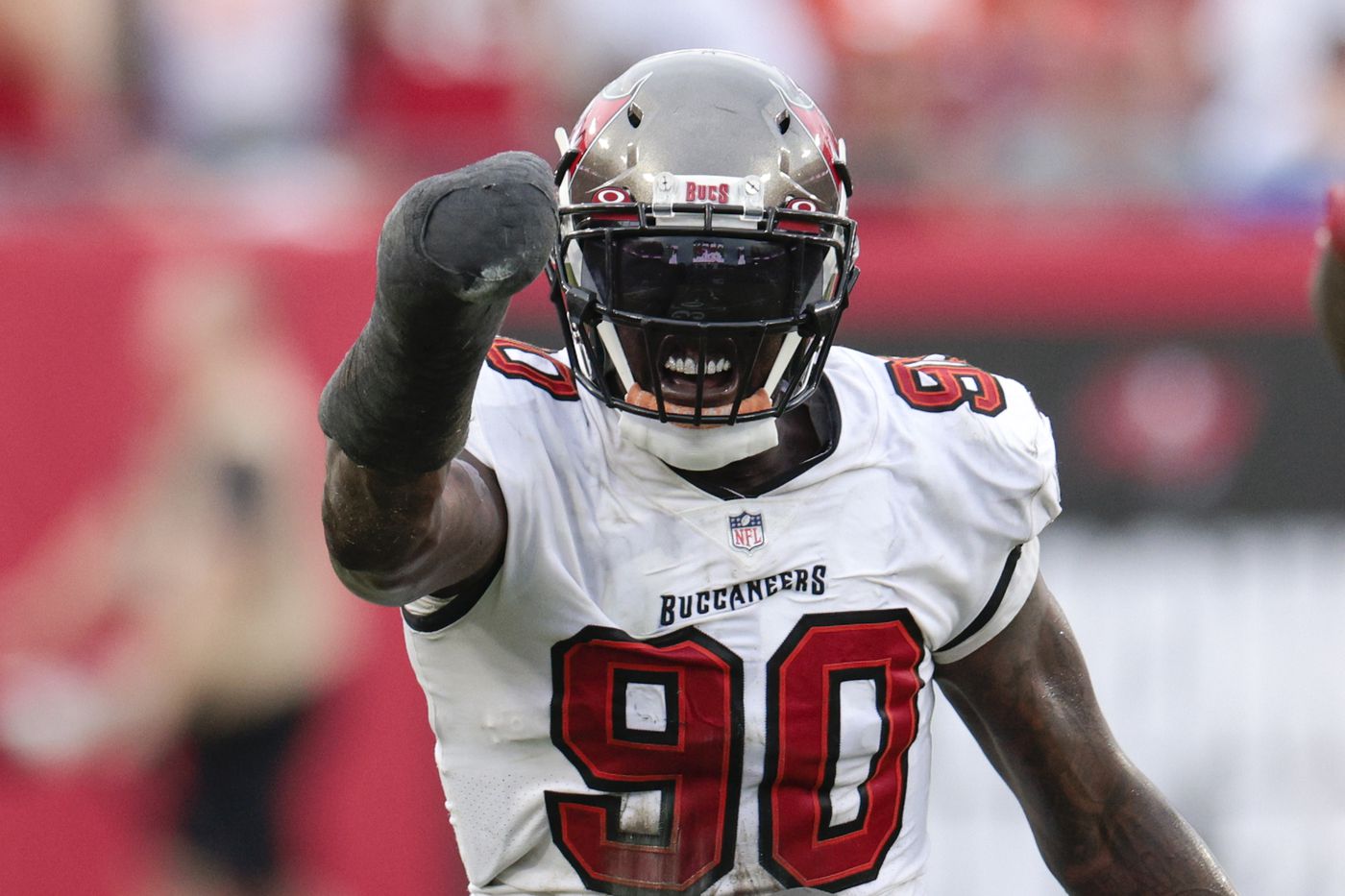 2.  Jason Pierre Paul spent four years with Tampa Bay.  In those four years he averaged just over 8 sacks a season, 14 games started a season, and 42 total tackles a season.  This type of signing would be a perfect bridge / depth player between Gary / Smith and Kingsley Enagbare, the Packers rookie 5th round draft pick. 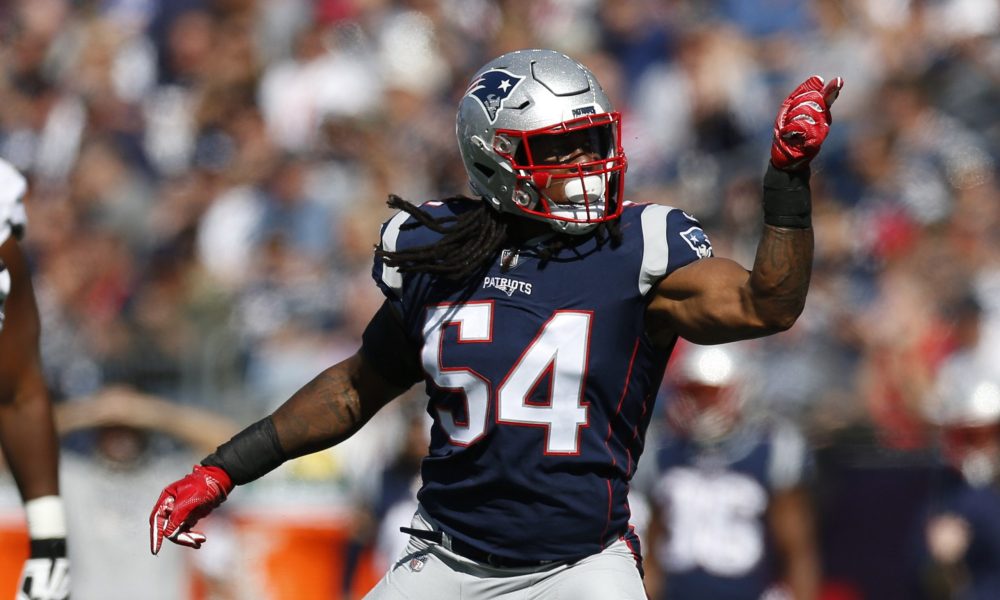 3. Bill Belichick has called Dont’a Hightower one of the best linebackers to ever play for the New England Patriots.  This type of player would certainly be huge for the Packers’ defense.  A versatile linebacker who can fill gaps anywhere on the defensive line.

At the end of the day the Packers certainly have a number of options when it comes to adding a veteran piece at their EDGE position.