The Green Bay Packers defeated the Washington Football Team 24-10 on Sunday afternoon. Green Bay was able to pull off the win at home despite missing key contributors such as Preston Smith and Kevin King, who were ruled out prior to kickoff. For Smith, it marked the first time he missed a game in his entire NFL career.

For Kevin King, it was the 27th game that he has missed in his professional career. He has played in 44 games. Unfortunately, the injury woes continue for the fifth-year veteran. King has played well this year, especially in the absence of Jaire Alexander.

Despite these losses, the Packers were able to handle the WFT in the friendly confines of Lambeau Field. As we revel in the victory, take a look at our studs and duds from Green Bay’s sixth win of the season.

Robert Tonyan had been off to a slow start this season. However, he broke out in this match up, putting up numbers fans had come to expect from him. Tonyan finished the day with four catches for 63 yards and a touchdown. It is only one game, but experts have been predicting a breakout game from Tonyan for the past few weeks. Do not be surprised if these types of performances become the norm again. 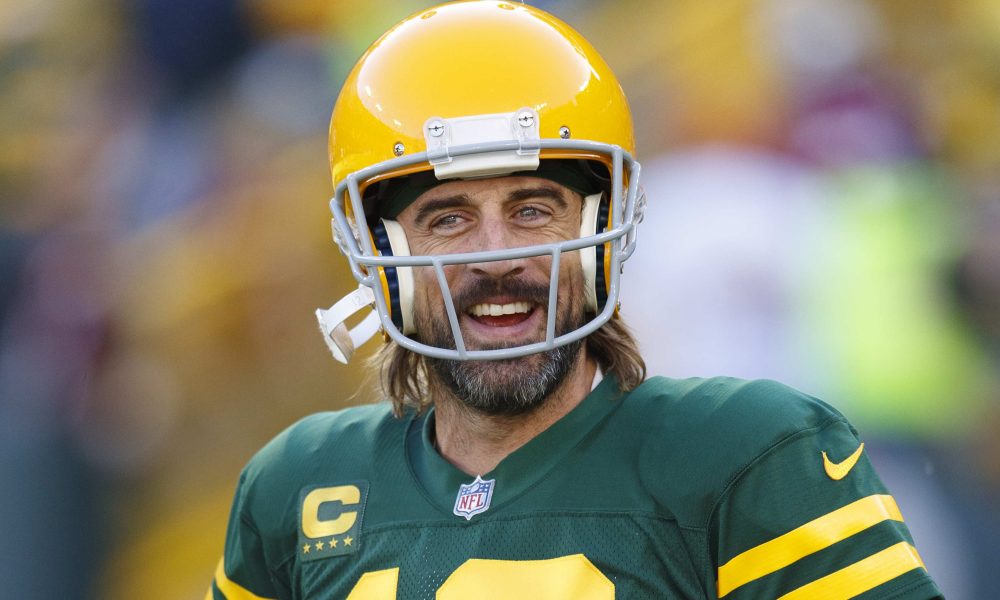 Aaron Rodgers kept the Packers from completely losing their edge early in the game. His legs kept drives going, and he put together another multi-touchdown day. Rodgers finished 27/35 for 274 yards and three touchdowns. Even with the Washington pass rush consistently chasing him down, he was still able to make plays.

Typically, this aspect of the Packers’ defense has been in the duds section. Up until today, they had allowed a touchdown in every single red zone trip they allowed. Today, however, they came up big. Granted, they were helped by WFT quarterback, Taylor Heinicke, diving too early on an easy run to the end zone. Later in the game, Chandon Sullivan intercepted Heinicke as attempted to throw a pass in to the end zone.

The defense as a whole was far from perfect. However, there were several bright spots, including the above stops and a Rashan Gary strip sack. After the Football Team got the ball back late in fourth quarter, sacks from multiple players, including Kingsley Keke, forced them outside of the red zone. The field goal that Washington kicked as a result were the only points they scored in all of their red zone trips. 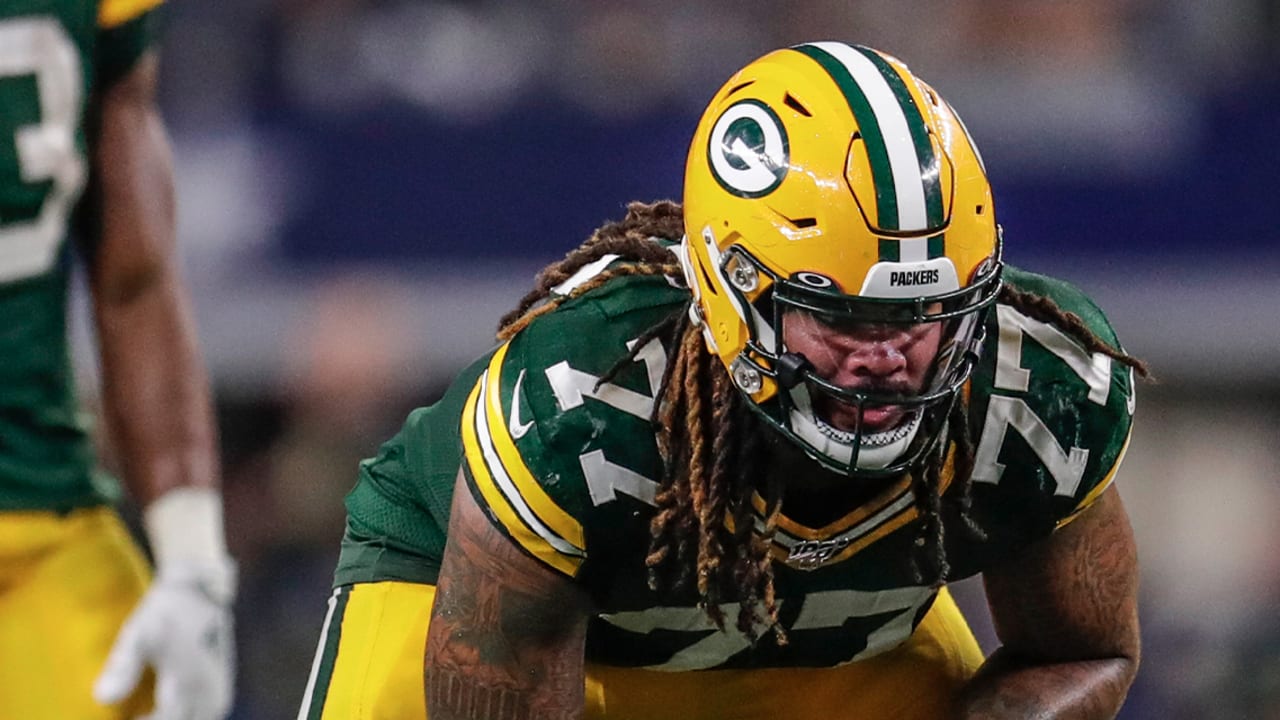 The Packers’ offensive line has been decimated by injuries. Both this year and last year, Billy Turner has proven to be a valuable asset to the team. Today, however, he was roughed up. Turner gave up at least one crucial sack early in the game. Additionally, he allowed several pressures and was flagged after ripping off Chase Young’s helmet.

Here we are again with the Packers’ special teams. This time, they did not give up any big returns, which was a plus. However, the blocking on field goals and punts has been terrible. Mason Crosby had a field goal blocked. The most surprising thing about that was that it did not happen earlier and on multiple occasions yet during the season. It seems that on every kick, opponents are just mere centimeters away from a block.

AJ Dillon did not have the best day of his young career. In limited touches, he fumbled the ball twice, including losing one late in the fourth quarter. The entire day was kind of a struggle for the running game. Aaron Jones led the team in rushing with just 19 yards rushing on six carries. Given the ferocity of Washington’s front seven, that is really not too surprising.