According to ESPN.com’s Field Yates, the Packers claimed rookie kicker Gabe Brkic off waivers.  He was claimed from the Minnesota Vikings squad on Monday.  The corresponding move was to release kicker Dominik Eberle.

The Packers claimed K Gabe Brkic off of waivers from the Vikings and waived K Dominik Eberle.

Who is Gabe Brkic?

Last season at Oklahoma, Brkic was one of three finalists for the Lou Groza Award.

“My dad’s best friend, when we were younger, he told me that kicking a football is like parallel parking,” Brkic told The Oklahoman. “So, every kick I just think, ‘I’m going to parallel park this football through the goalpost.’ That’s it.”

He said offseason workouts, which allowed him to put on 25 pounds during his Oklahoma career, were a big factor in his strong leg. So, too, are his mullet and mustache.

“He’s a funny guy,” then-Sooners coach Lincoln Riley said. “He doesn’t take anything too serious. … I think he’s made that an advantage in his game. He’s a fun guy, man. I think the guys really like (and) respect him. He’s got a good balance and perspective on things.  This will be Mason Crosby’s new kicking competition in Green Bay. 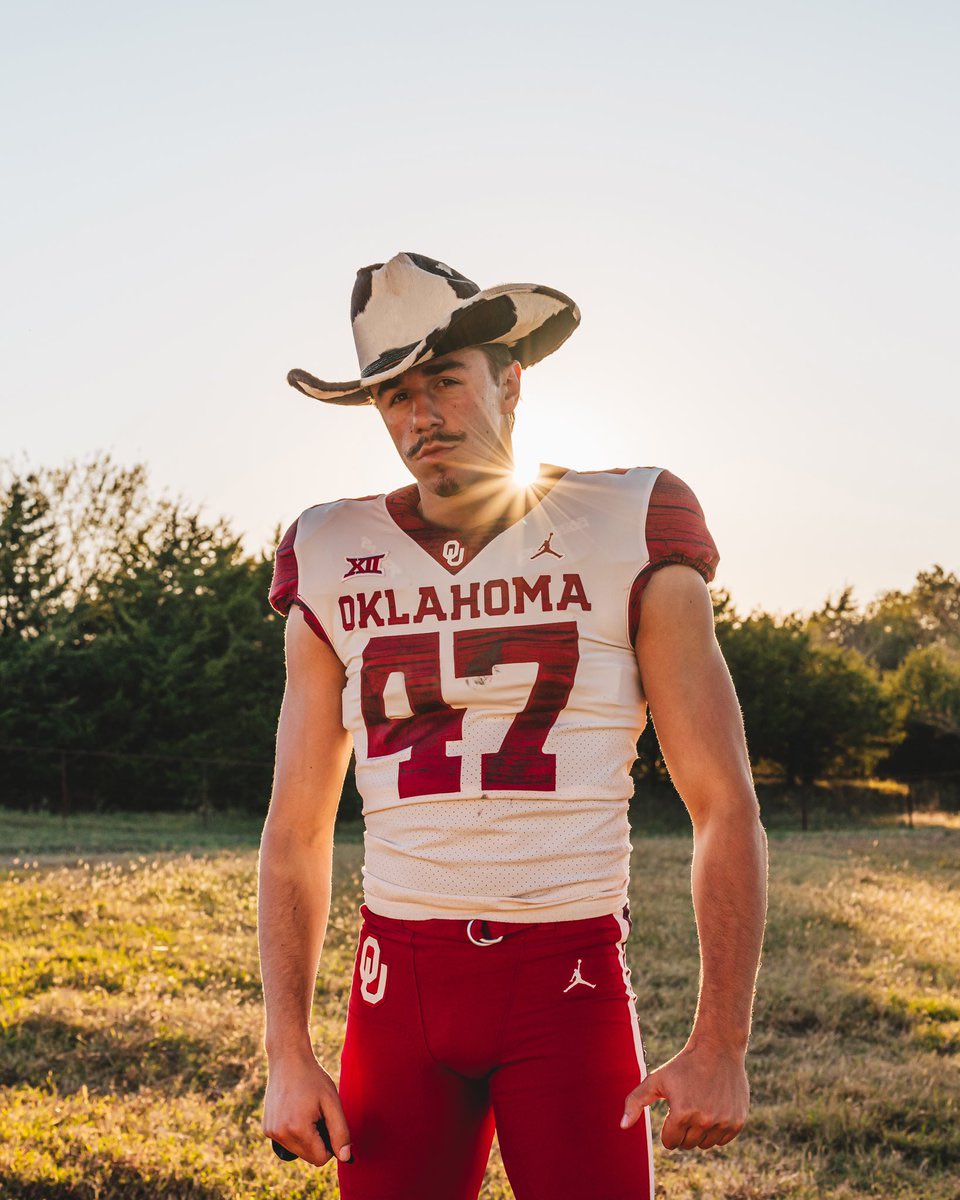