Packers Host Tyquan Thornton, the Fastest WR in the 2022 Draft 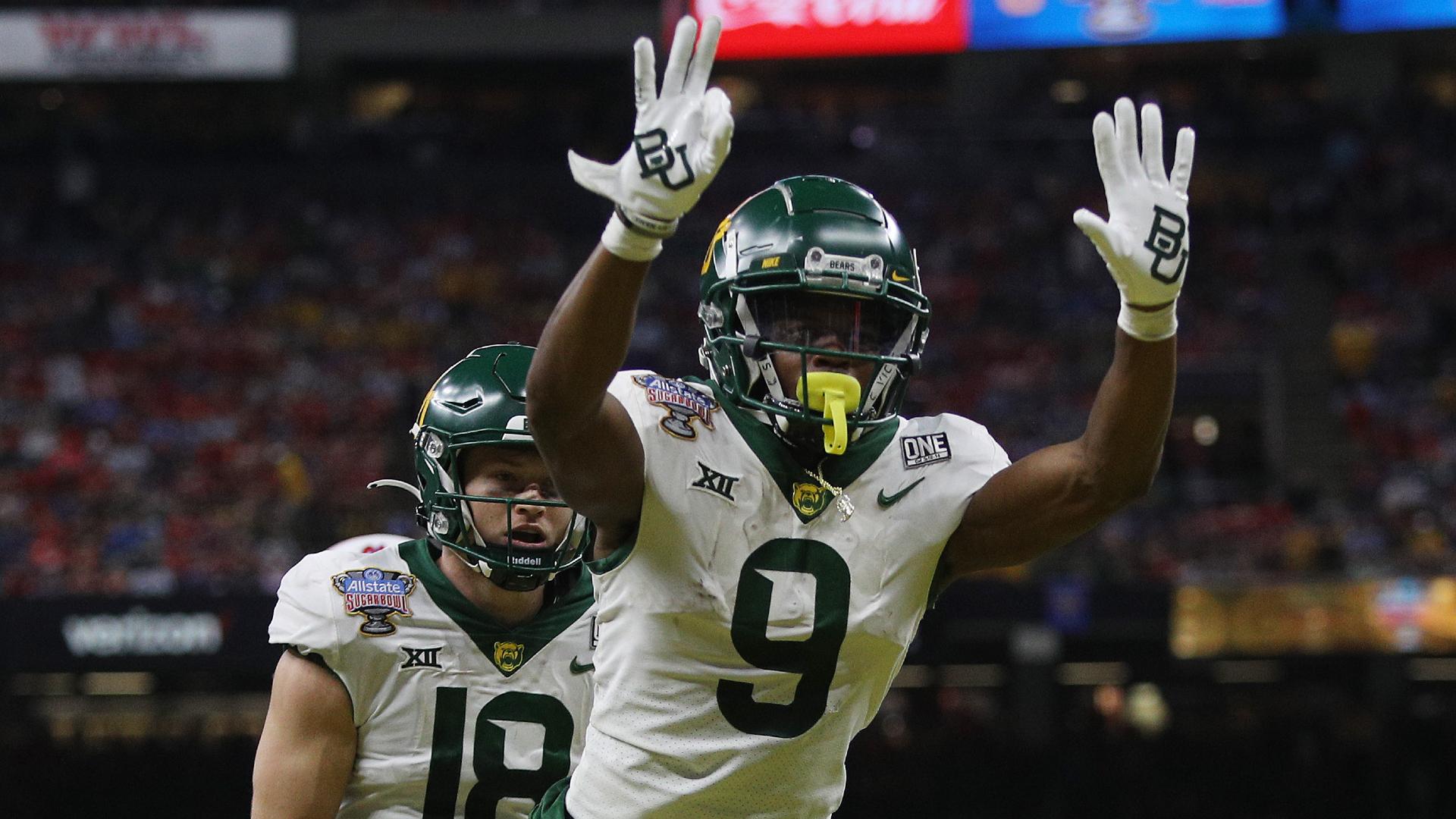 Tyquan Thornton played four seasons at Baylor. His best season was, by far and away, his senior year. This past season, Thornton had 62 receptions for 948 yards and 10 touchdowns. Over the course of his career at Baylor, Thornton averaged 15.7 yards per reception.

Thornton’s Speed Is Getting Him Noticed 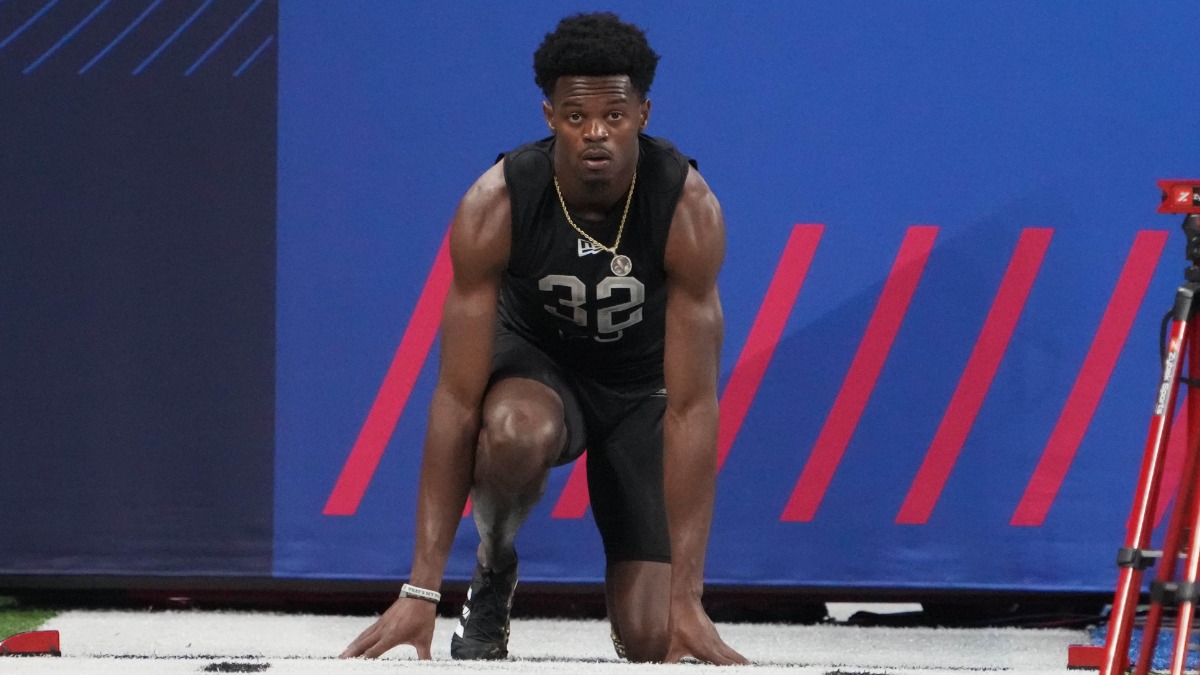 That is not stopping the Packers, and many other NFL teams, from wining and dining Tyquan Thornton. His 4.28 40-yard dash at the combine turned many heads. In addition to the Packers, Thornton has already interviewed with the Detroit Lions, New Orleans Saints, and San Francisco 49ers.

How Would Tyquan Thornton Fit in Green Bay?

Obviously, the main draw to Tyquan Thornton is his speed. He would automatically be the replacement for Marquez Valdes-Scantling. Additionally, he is a scrappy and willing blocker, something that Matt LaFleur values highly in a wide receiver.

The main draw against him is that he has a slim frame, and needs to add some muscle to be completely ready for the NFL. However, with such a hole at wide receiver, the Packers may take him as their second wide receiver in the middle rounds.

Right after they take care of that safety problem.