Za’Darius Smith has been talking a lot about the Green Bay Packers as of late.  Specifically he has been talking about how he was treated by Green Bay during the 2021 season.  He is apparently using that as motivation going into week one when the Packers travel to Minnesota.  Za’Darius Smith even went as far as saying “That’s why I’m here now. So I can play them twice a year,” when referring to the Packers.

Za’Darius Smith essentially claimed that no one cared about him or his injury.  He also was upset the Packers released him after he gave everything to the team.  Yesterday, even head coach Matt LaFleur responded to the Za’Darius Smith claims.  “I respect the crap out of Z as a player” Added: “I think we may have a different perspective on how things transpired, so I’ll just leave it at that.”  Matt LaFleur is 100% right, and I dug of proof of this with two different examples. 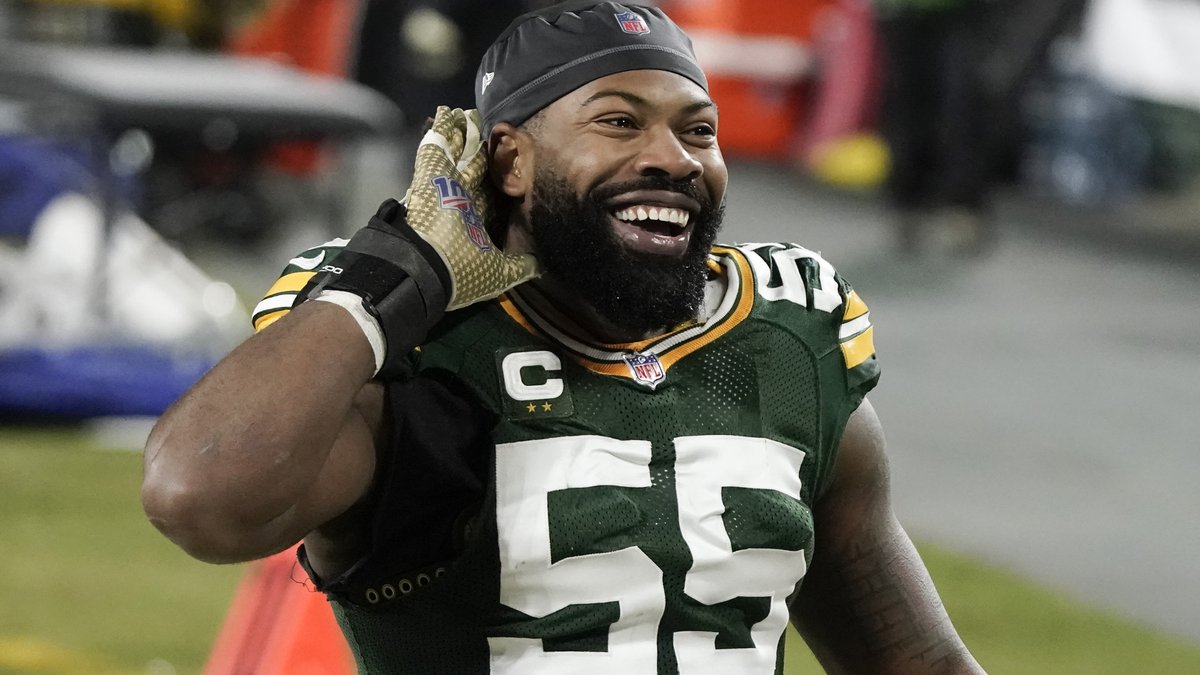