The deadline for making roster cuts down to 53 players is expected to be on Tuesday (August 30th). The preseason is over, and there is only two weeks left until the 2022 NFL season officially kicks off. In recent news Head Coach Matt Lafleur gave injury updates on two key offensive starters before Week 1.

Both of the players have been released off of the PUP list. Offensive tackles Elgton Jenkins and David Bakhtiari both suffered torn ACL injuries that kept them out of playing in the past for the Green Bay.

Matt LaFleur said he legit has “no idea” if David Bakhtiari and/or Elgton Jenkins will be ready for Week 1. “It’s hard to project without seeing go through practice (and see) how they respond to team reps.”

Packers coach Matt LaFleur said TE Robert Tonyan will move into the team drills phase, but Elgton Jenkins will not. In fact, it doesn’t sound like Jenkins will be out there, but LaFleur did not elaborate.

David Bakhtiari missed most of the 2021 season only making an appearance in one game. During week 11 last season Elgton Jenkins suffered the same injury leaving him on the sideline for over 6 weeks. We shall see how both players progress as the season gets closer.

Huge Task Ahead for Green Bay 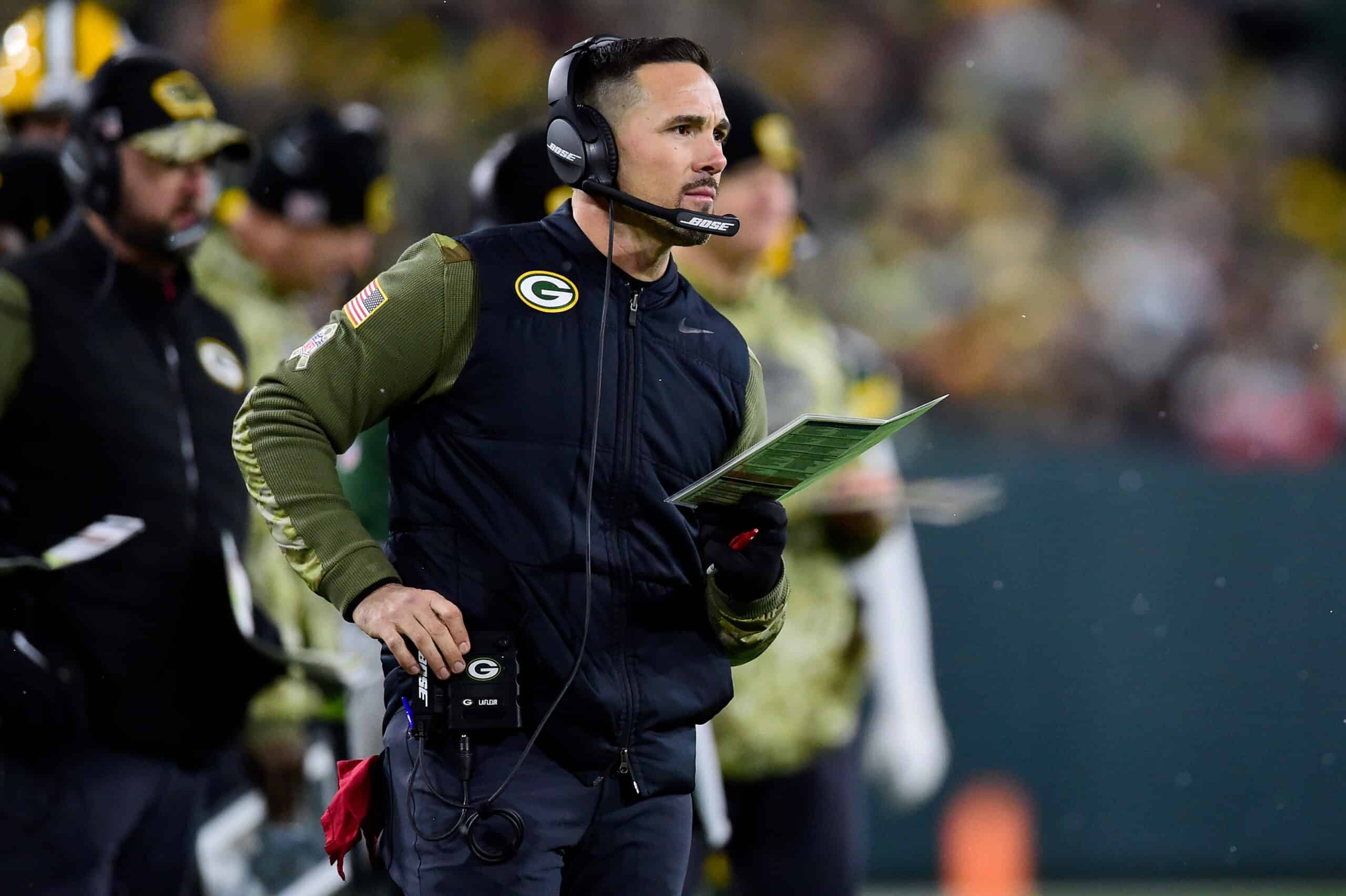 It will be interesting to see what will go on. Matt Lafleur has a huge task in front of him without Davante Adams, who went to the Las Vegas Raiders, and Marquez Valdes-Scantling now in Kansas City. The new wide receivers will have to step up, and get the job done. The defense has a lot of potential, it’s just a matter of getting some of the younger guys in the right spots.
The regular season for the Green Bay Packers begins on September 11th against the former Packer linebacker Za’Darius Smith and the Minnesota Vikings at 4:25 pm ET.