The Marquette Golden Eagles handled the Arkansas- Pine Bluff Golden Lions with ease Wednesday night. Tonight, they welcome the Eastern Illinois Panthers to the Fizerv Forum. Eastern Illinois did give the No.7 ranked Wisconsin Badgers a tough time two nights ago, but the past is the past. As the Panthers make another trip to the state of Wisconsin, how can they create an upset? Additionally, how do the Golden Eagles tame the Panthers? Let’s take a look: 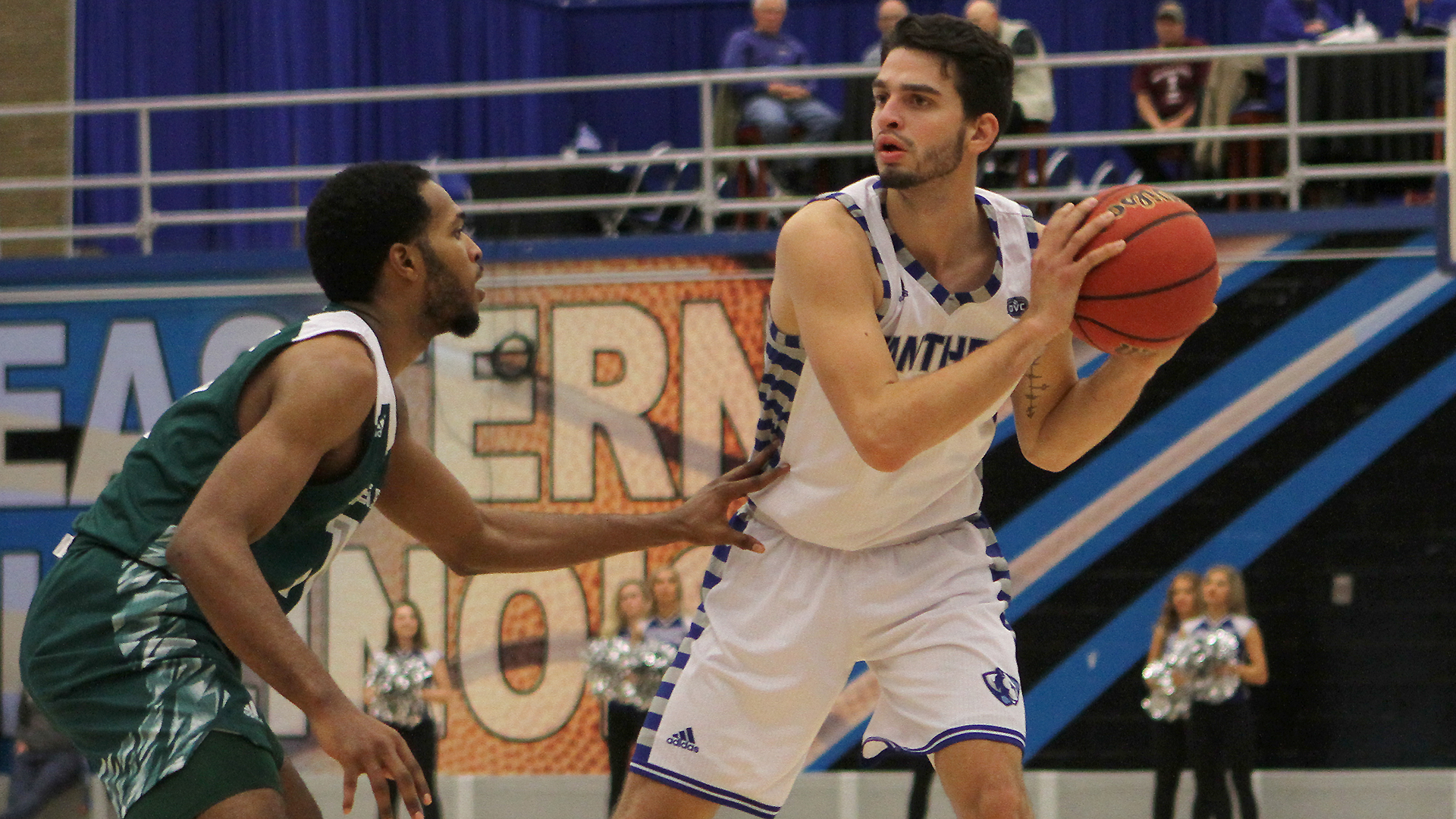 One thing that Marquette fans should be very impressed with from Wednesday night was the Golden Eagles’ point distribution. On the flip side, this is something that Eastern Illinois is going to have to contain. In their victory Wednesday night, the Golden Eagles has six players score in double figures, with Dawson Garcia leading the way with 19 points. Even though it was only one game, it can take a team only that long to find their rhythm. If Eastern Illinois cannot apply even defensive pressure across the floor, they may dig themselves a hole early.

Secondly, the Panthers are going to have to win the foul comparison. Six players in their loss to Wisconsin recorded at least 2 fouls. If this game comes down to the wire and the Golden Eagles are winning the foul comparison, we could easily see them put the game away at the charity stripe. Playing smart and fundamentally sound defense can help eliminate fouls and could be some arensal that the Panthers can use to win this game.

Lastly, Josiah Wallace is going to need more help around him. Against Wisconsin, only one other Panther score in double figures, that being Jordan Skipper-Brown with 14 points. If Marquette can put on another scoring performance like they did against the Golden Lions, the Panthers will have to depend on better play from the rest of their starters and more bench production. 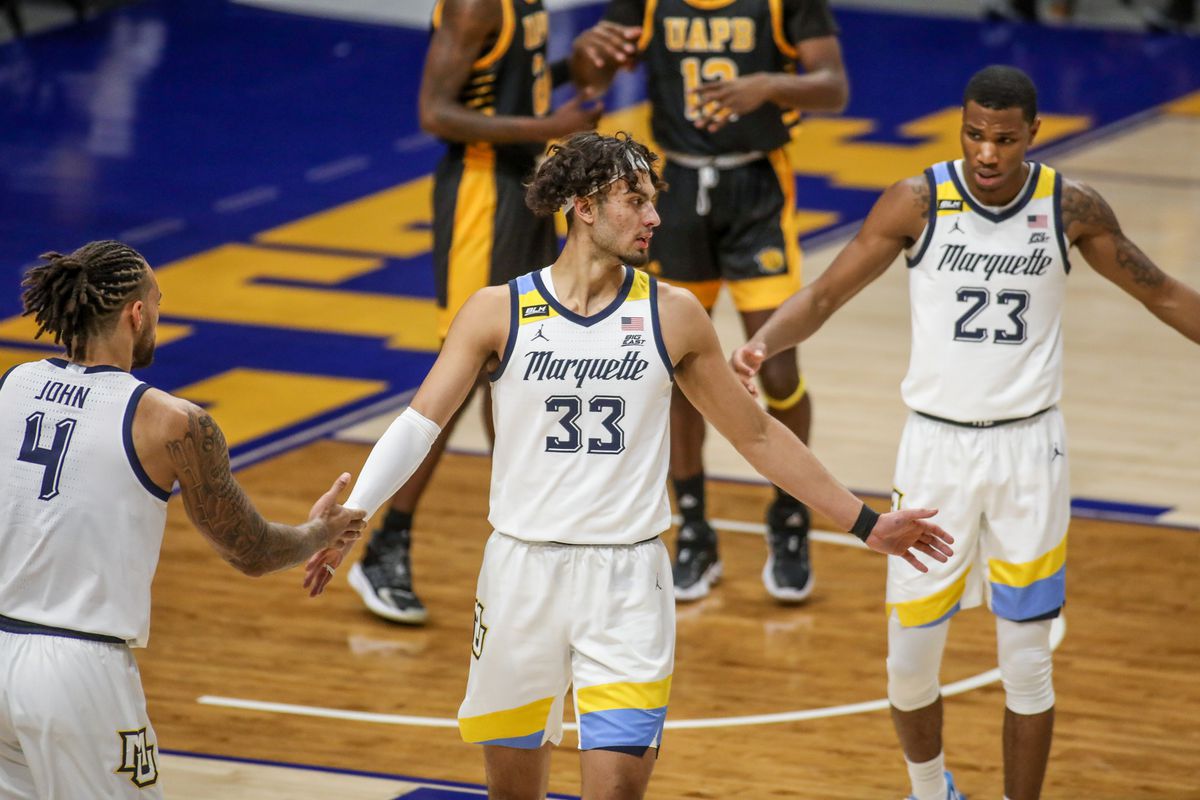 When a college basketball team puts up 99 points in one game, it is very hard to repeat that feat. Unfortunately for the Golden Eagles, they are going to have to keep up with that pace. Although it was a loss for the Panthers on Wednesday night, they show that they could play with the top college basketball programs. Not only will the Golden Eagles have to continue to score points, but the distribution will be key. As mentioned above, if Marquette can have multiple players score in double figures, it is going to give Eastern Illinois more problems to try and defend the Marquette offense.

Additionally, Marquette is going to have to win the rebound battle. Eastern Illinois did out-rebound the Badgers 40 to 37, despite Wisconsin having the reputation of being a tough rebounding defense. Simple box-outs and physicality are going to have to be a must for the Golden Eagles. Marquette and Eastern Illinois do match up height for height very similarly, so in my opinion, this part is going to be crucial to Marquette’s victory.

Finally, Dawson Garcia is going to have make his presence felt early and often. Wisconsin’s Nate Reuvers did just that on Wednesday night and proved to be a headache for Eastern Illinois. The Panthers are going to be a much better opponent than the Golden Lions, so consistency will be huge. If Garcia can dominate his matchup in the post, more focus will be put on him, thus opening more scoring opportunities for the likes of Theo John and Koby McEwen.

I do believe that this is going to be a very even matchup, so we should not expect another blowout like Arkansas Pine-Bluff. With both teams being so comparable, it is going to come down to the little things throughout the game. Whoever can play the most mistake-free basketball should come out victorious in this game. With that being said, my prediction is…