The Marquette men’s basketball team took care of business again Friday night at the Fiserv Forum. The Golden Eagles were victorious over the Eastern Illinois Panthers by a score of 75-50. This win gives the Golden Eagles some good momentum going into their next matchup with the Oklahoma State Cowboys. The Big East/ Big 12 Challenge will give Marquette better competition, but nonetheless, the Golden Eagles definitely have something cooking. Let’s take a look and see what led Marquette to their latest win: 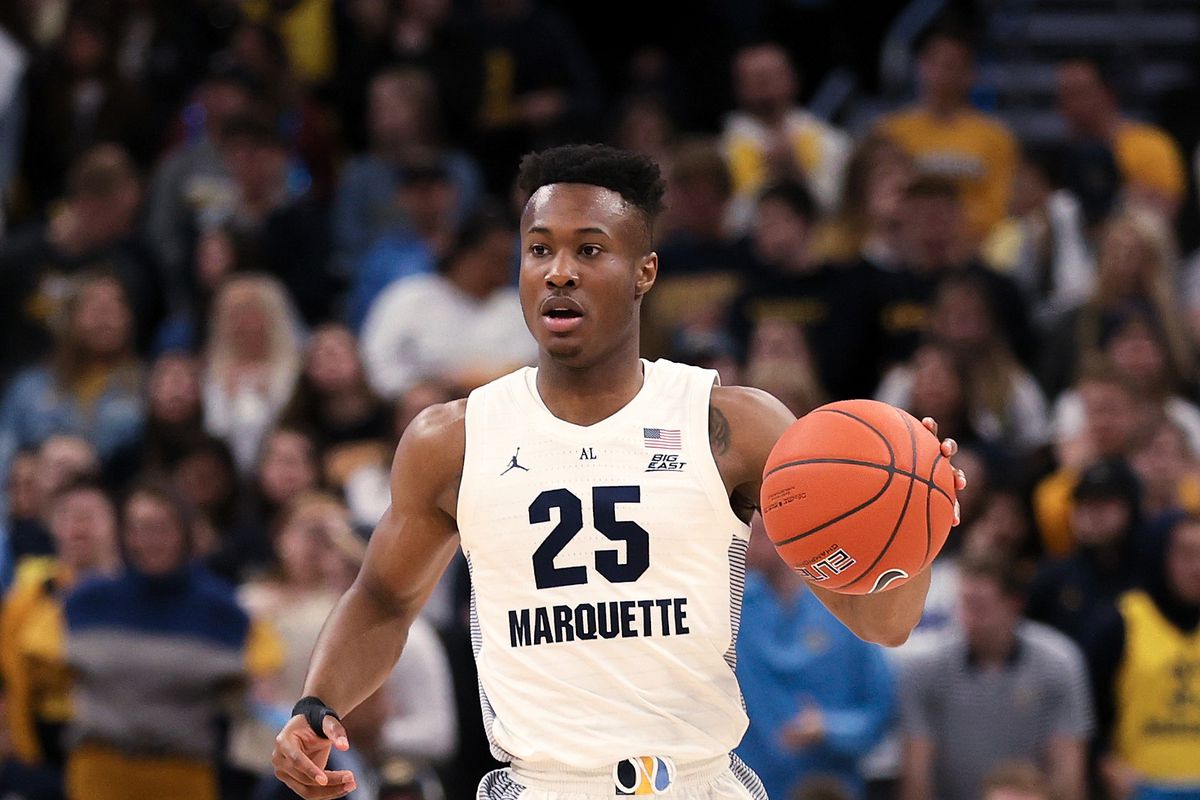 As stated in the preview, one area Marquette was going to need to focus on was their point distribution. Last night, the Golden Eagles had four players score in double figures. Dawson Garcia, again, led all scorers with 16 points, with Koby McEwen right behind with 14 points. Additionally, D.J. Charton and Justin Lewis contributed 13 and 10 points respectively off the bench. If the Golden Eagles are able to continue this scoring trend, they are going to be a very tough team to defend moving forward. 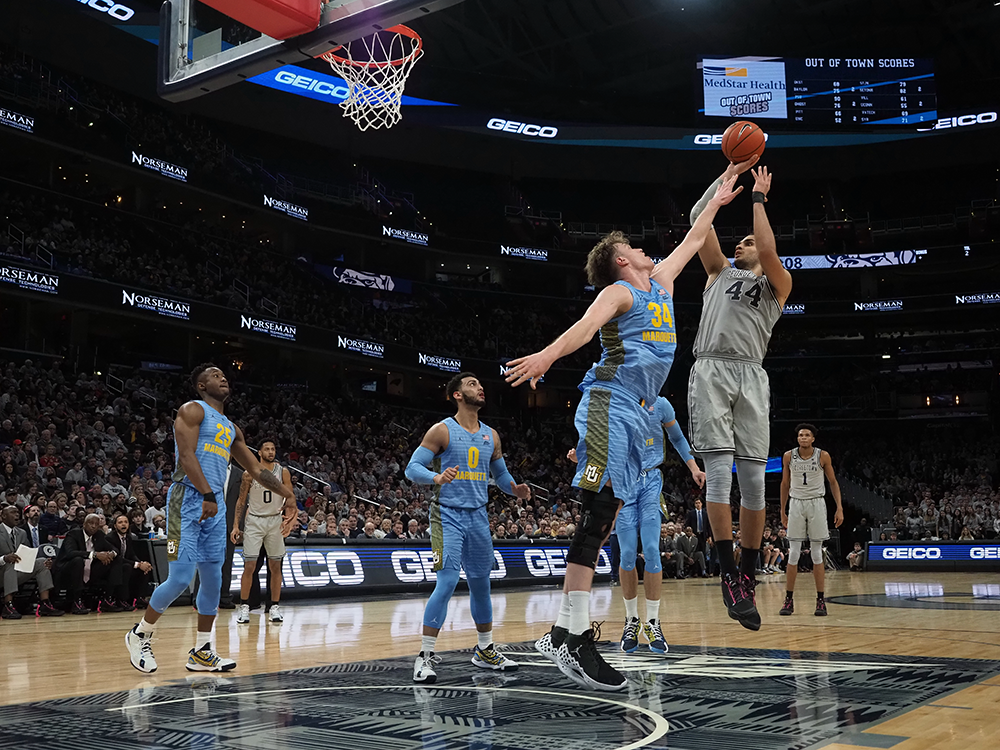 Because the Eastern Illinois Panthers shot well against Wisconsin on Wednesday night, the Golden Eagles were going to need to play lock-down defense. To say Marquette played fundamentally- sound defense is an understatement. The Panthers shot an abysmal 16 of 61(26.2%) from the field. On the contrary, the Golden Eagles shot 22 of 50(44%), but what stood out was their 3 point shooting. Marquette shot 9 of 19 from the 3 point stripe for 47.4%. Although Panthers stud guard Josiah Wallace scored 15 points and 4 of 9 from the field, no one else was really able to get anything else going offensively.

All the Little Things

In any sport, executing the little things are key to victory. Last night, the Golden Eagles did just that. The Golden Eagles were able to control the boards with a 50- 31 rebounding advantage, as well as a 23-17 foul comparison. As oddly similar as these two teams are built from a roster perspective, I was quite surprised by the wide margin of rebounds that Marquette was able to control. The road for Marquette is not going to get any easier so handling these areas are going to be crucial if they want to make a legit run to the Big East Conference title. The Golden Eagles will take on the Oklahoma State Cowboys in the 2020-2021 Big East/Big 12 Challenge. The Cowboys are currently 1-0 and currently hold a lot of inexperience on their roster with 6 freshman and 5 sophomores. Nonetheless, this will be a great opportunity for the Golden Eagles to show that the last two games have not been flukes. If the Golden Eagles can execute the small things and continue to get production from multiple players, it is hard not to label Marquette as favorites to win this game.