He joins an illustrious group as one of the 15 Greatest Coaches in NBA History. #FearTheDeer | #NBA75 pic.twitter.com/EhrbGKvVFE 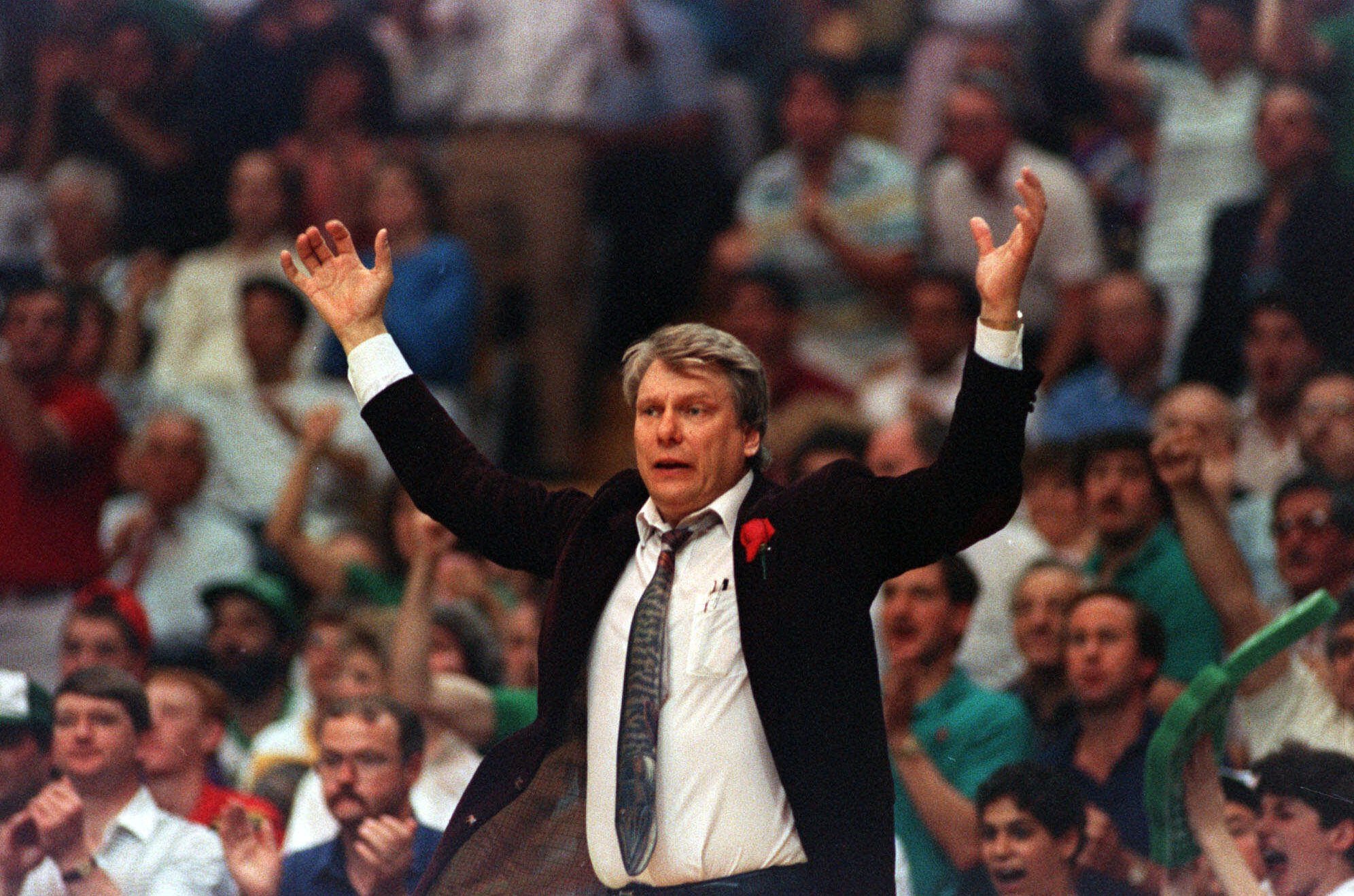 Don Nelson became the head coach of the Milwaukee Bucks 1976. In nearly 11 full seasons, Nelson guided the Bucks to the playoffs nine times. Three times he led Milwaukee to the Conference Finals. Unfortunately, the Bucks lost all three Conference Finals series in which they played. They fell 4-1 to the Philadelphia 76ers in 1982-83, 4-1 to the Boston Celtics in 1983-84, and 4-0 to the Celtics in 1985-86. 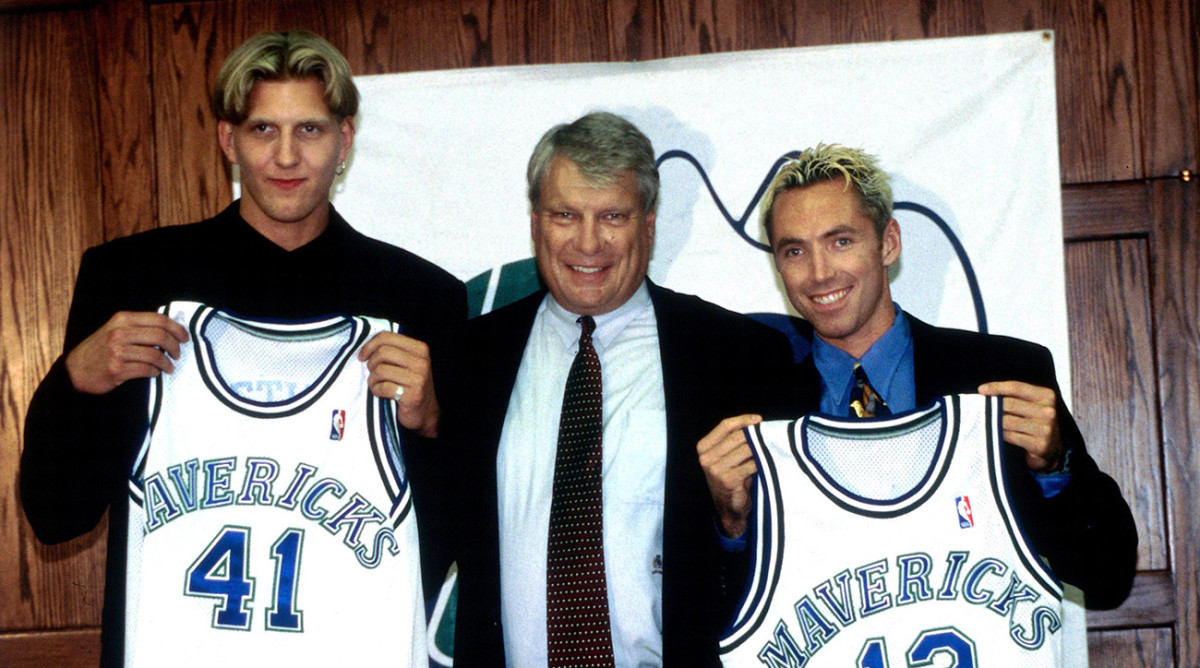 Don Nelson resigned as the Bucks head coach after the 1986-87 season. After ending his Bucks tenure with seven consecutive 50-win seasons, Nelson had just six more in 20 seasons as a head coach. Nelson coached the Golden State Warriors for 11 seasons in two separate tenures with the organization. He coached the Warriors from 1988-1995 and 2006-2010. During the 1995-96 season, Nelson spent the year as the head coach of the New York Knicks. From 1997-2005, Nelson was the head coach of the Dallas Mavericks.