According to reports a former Packers tight end has signed with the Denver Broncos.  There is certainly no shortage of connection between the Broncos and Packers as Nathaniel Hackett is currently Denver’s head coach.  Hackett spent 2019-2021 as the Packers Offensive Coordinator.  On January 27th, 2022 Denver poached him to be their new head coach.  Hackett being familiar with the Packers’ offensive system, decided to bring in former tight end Dominique Dafney. 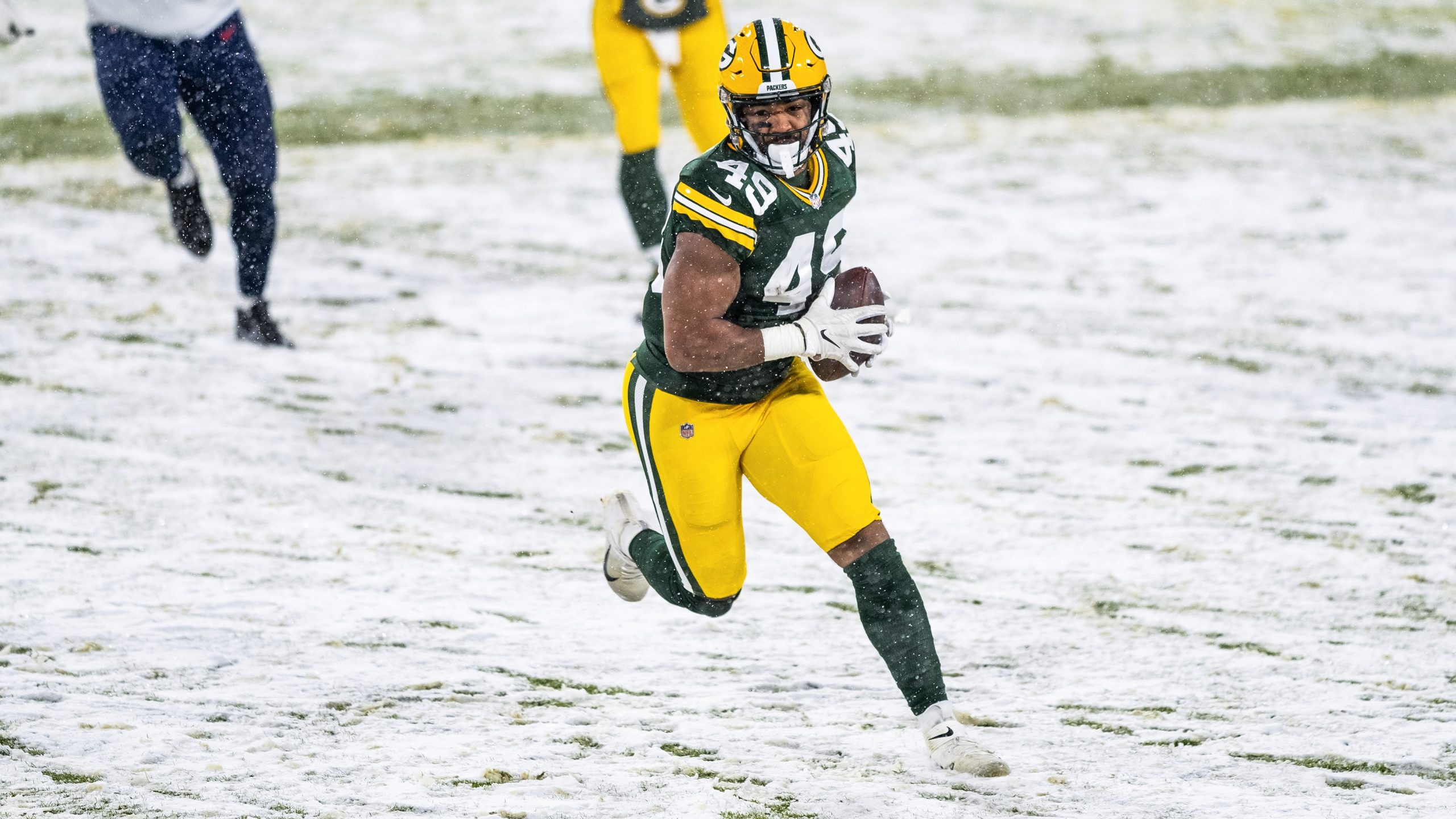 Dafney is a 6’2”, 243-pound tight end/H-Back.  As mentioned before,  he spent time under Head Coach Nathaniel Hackett in Green Bay. He reached an injury settlement with the Packers back in early August when he was released by them.  Multiple teams at the time were reportedly interested in working him out.

Dominique Dafney played a total of two seasons with the Packers.  In those two seasons he played in a total of 15 games, starting 4 of them. In those games, he recorded 4 receptions for 60 yards and 1 touchdown. He was certainly a fan favorite for the Packers during his time there.  Some fans were surprised by the release given the uncertainty of the tight end position.