Following a loss to the New Orleans Pelicans on Friday night, the Milwaukee Bucks traveled to Charlotte to battle the Hornets. In the final game of the road trip, Milwaukee looked to bounce back and prevent losing back to back games. The game remained relatively close throughout, but the Hornets blew the game open at the end of the fourth quarter. What went wrong? Let’s take a look at our Milwaukee Bucks vs. Charlotte Hornets recap. 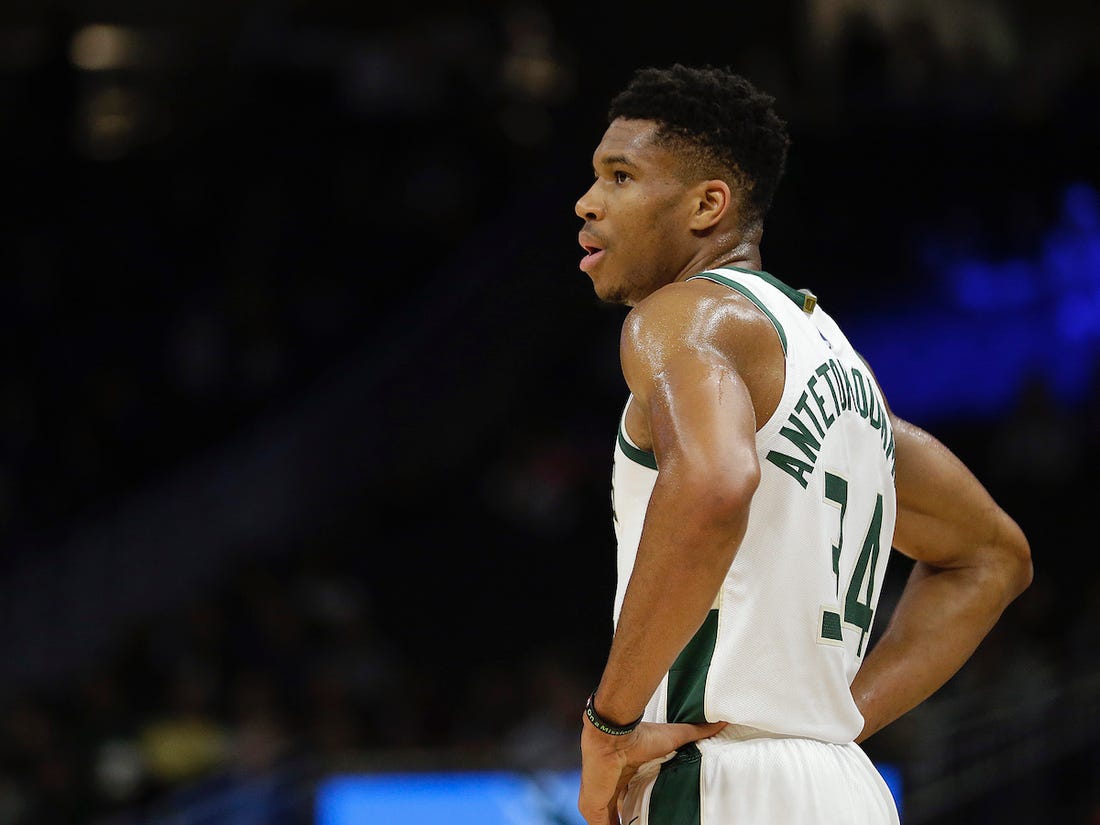 Bucks Live and Die By the Three Ball

The Bucks have a serious issue in their defensive scheme, and it has not changed throughout the first 19 games of the season. They simply can not defend the three. The Hornets made 21 three-pointers in this matchup, shooting them at 48%. In losses this season, the Bucks are giving up 18.7 threes. Opponents on average are shooting 47% from three in losses. The Bucks are unable to guard the three, and it is becoming a serious issue. The coaching is the obvious issue here, as there have been no adjustments made to counter the biggest issue in the defense. Milwaukee was able to hit just 18 out of 45 of their three-point attempts, and that will only lose you basketball games. The Bucks need to make adjustments now because, at this point in the season, teams have figured them out. 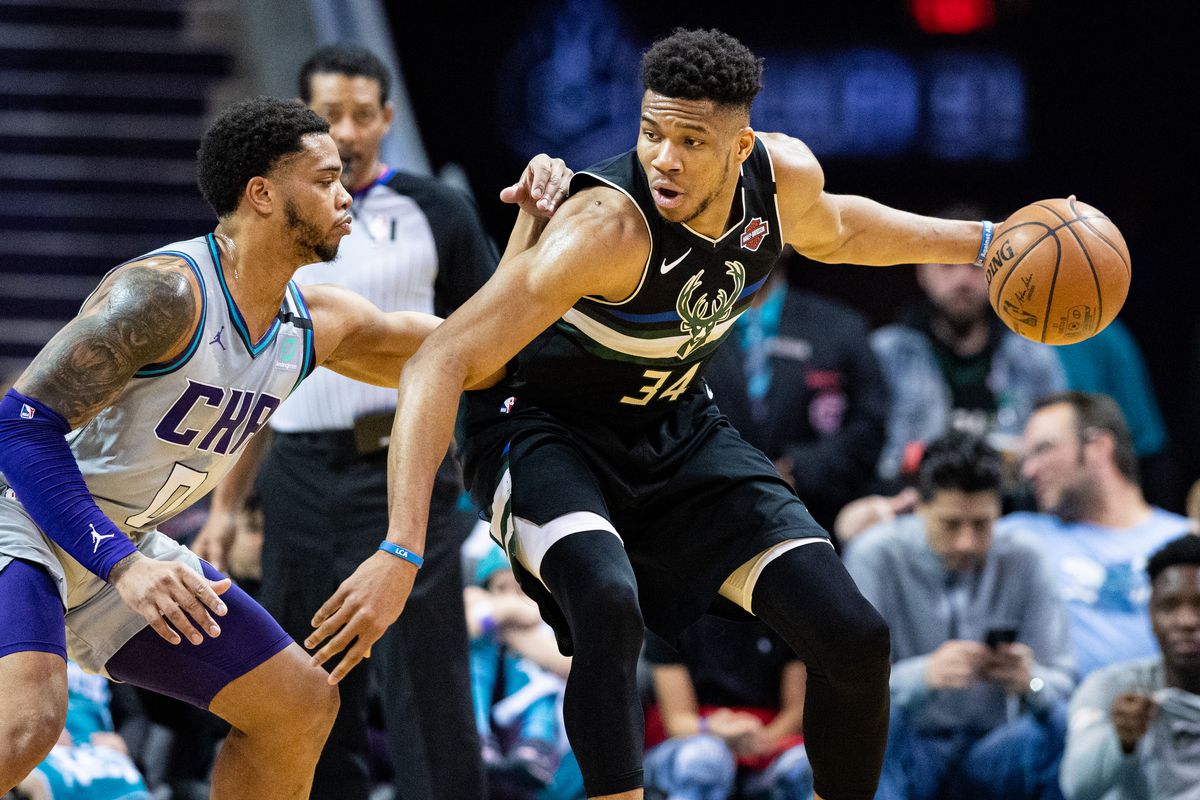 The third quarter was highlighted by a poster block on Gordon Hayward by Giannis Antetokounmpo, but the Bucks continued to struggle on their perimeter defense. Despite their difficulties defending the three, the Bucks were able to keep it relatively close. Khris Middleton came alive in the third, hitting 3 of his 4 three-pointers. At the end of the third quarter, the Bucks were down only 3 points heading to the fourth.

Hornets Slip Away at the End

In the fourth quarter, both teams shot the three-ball well, but the Hornets were able to upend the Bucks in the end. After the Bucks took the lead, the Hornets quickly took it back. It came down to a turnover that led to a 10 point run for the Hornets that took the Bucks out of the game late. In a frustrating end to a close quarter, Charlotte went up 12 and eventually was able to win by 12. 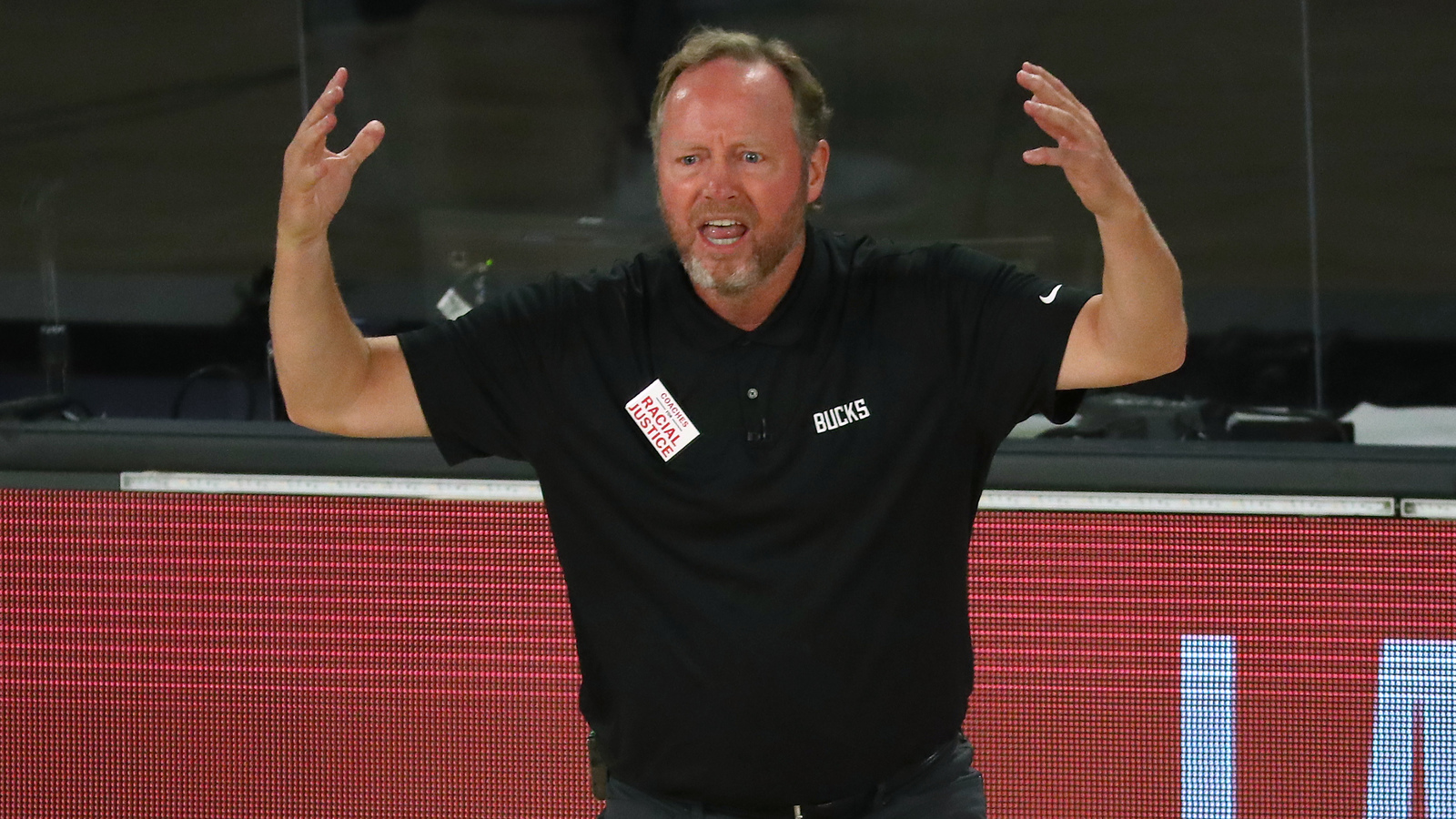 The refusal to change the defensive scheme is becoming very frustrating for Bucks fans. Milwaukee will consistently lose games if nothing is changed. The lack of perimeter defense is concerning and the fact that it shows no signs of improving is scary. Coach Bud in the postgame interview says he recognizes the issue, so we can only hope for a better result on Monday. As mentioned before, opponents are shooting 47% from behind the arc in losses. This will only get worse unless there is a complete overhaul of the defensive scheme.

The Buck’s inability to defend the perimeter was ultimately the downfall of the team once again. The time has come to bring Coach Budenholzer’s future with the team into question. Is he really the best fit for this team? Are we sure Bud’s coaching style really going to help this team go on a playoff run? Should the Bucks move on? Those questions will hopefully be answered in the near future. Time to focus on Monday’s matchup with Damian Lillard and the Trail Blazers. Let’s hope for lots of improvement going forward.