Bucks Blow Out Warriors on Khris-tmas The Milwaukee Bucks first hosted a Christmas Day game in 1968.  That was their first year as a franchise.  Now, 52 years later, they hosted their second Christmas Day game and won by the second highest margin in NBA history.  The 138-99 victory, 39-point blow out, is second only to the Syracuse Nationals 162-100 victory over the Knicks in 1960.

Khris Middleton led the Bucks with 31 points in just 26 minutes.  While two-time MVP Giannis Antetokounmpo struggled to find his rythym, Middleton took over and just couldn’t seem to miss.  He was able to score his 31 points on just 15 shots, thanks in large part to finished 6/8 from three.  Last season, Middleton flirted with a 50/40/90 season.  Based on the Bucks’ first two games, he very well might do so again. 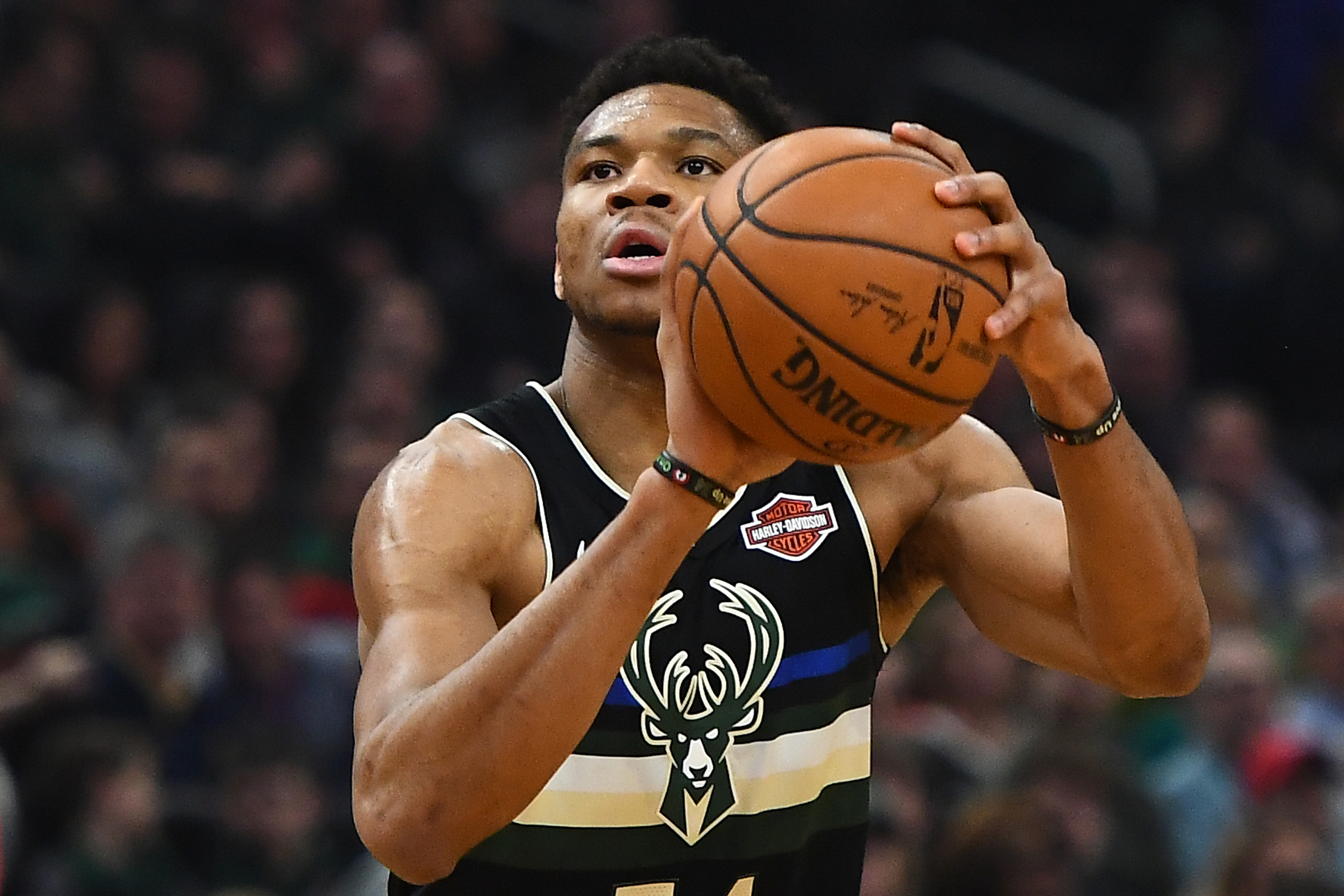 Giannis Antetokounmpo finished with 15 points and 13 rebounds in 27 minutes.  He struggled mightily to find his shot.  He finished just 4/14 from the floor and a woeful 7/15 from the free throw line.  In the Bucks’ opening night loss to the Celtics, Giannis went 6/8 from the line, but missed the game-tying free throw at the end of regulation.  The season is still young, and Giannis has historically gotten better at shooting free throws as seasons go on.  However, his early free throw struggles may be concerning in close games.

The Bench Shines in the Blow Out

The Bucks’ bench was able to see very meaningful minutes as the game was out of hand by the end of the third quarter.  Bobby Portis led the bench unit with 10 points and 12 rebounds.  DJ Augustine, making his Bucks debut, scored 13 points in 13 minutes on 4/6 shooting (3/3 from three).  DJ Wilson added nine points by shooting a perfect 3/3 from behind the arc as well.  Perhaps most interesting for the Bucks, though, was the play of their two second round draft picks.  Jordan Nwora scored seven points on 2/6 shooting in 10 minutes.  Sam Merrill, the last pick in the draft, scored six points, going 2/2 from behind the arc.  When it was all said and done, all Bucks players who saw the court scored except for Torrey Craig.  Craig went 0/1 from the floor in 10 minutes.

The Bucks kick off a three-game road trip by visiting the New York Knicks on Sunday.