Well Brewers fans, you got to watch your pitchers swing a bat for 26 seasons. So, how was it?

To that you might say, “But pitchers aren’t supposed to be good at hitting!”

So, how do the Brewers’ numbers compare to the rest of the National League?

Their aforementioned slashline ranks 11th/12th/8th in the NL at that time. Their .338 OPS was good for 12th. To make matters worse, the Cardinals and Cubs were first and second, respectively, in OPS by pitchers.

And now you might be thinking, “But that’s going back to 1998. Now we have pitchers who rake!”

In the last five seasons where pitchers were forced to hit, the Brewers’ pitchers slashed .119/.158/.154. They’re actually worse now than they were before. In terms of NL rankings, that slashline is 9th/8th/11th and their .311 OPS is good for 10th. Still sitting behind the Cardinals (2nd) and Cubs (6th).

But it hasn’t been all bad. Their 36 home runs since 1998 was good for fifth in the NL. I mean, they were still behind the Cardinals (40, 4th) and Cubs (66, 1st), but they were still in the top third of the league. They were also tied with the Nationals for fewest times grounding into double plays with 80. At least they weren’t taking people down with them while failing to produce hits.

The last pitcher to hit a home run in the playoffs was Brandon Woodruff off Clayton Kershaw in the 2018 NLCS. 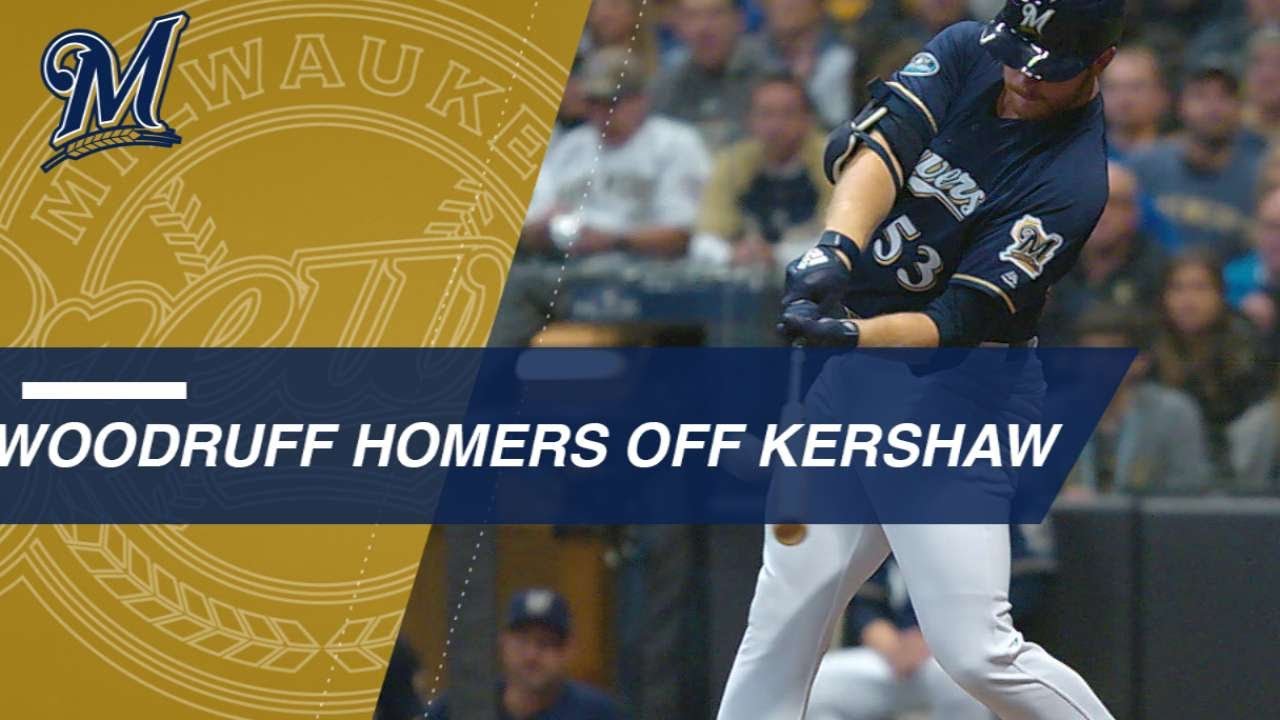 Just about every record for a Brewers’ pitcher hitting is held by Yovani Gallardo, followed by Brooks Kieschnick. They are the only two pitchers to hit more than two home runs for the Brewers.