Brewers: No Fools in April On the day of MLB’s self-imposed deadline to get a new CBA in place, the league said they were fine with canceling up to a month’s worth of games. Only time will tell whether it’s a bluff or not, but it got me thinking about what the Brewers would look like had they missed a month last year.

If you just remove last year’s April games from existence, not much really changes for the Brewers. They still win the division by three games over the Cardinals, but it would’ve made the Cardinals’ September hot streak a lot more concerning. Along with a more dramatic finish for the division crown, there’s a whole Pandora’s Box of what-if’s if you lose those April games.

They might not end up trading for Willy Adames

The Brewers went into the season with Orlando Arcia and Luis Urías at shortstop, but decided to go with Urías full time less than a week into the season and shipped Arcia off to Atlanta. In Urías’s 40-plus games as the guy at shortstop, he showed he might not be cut out for it by slashing .208/.322/.367 and committing nine errors.

Meanwhile, J.P. Feyereisen started the season off on fire, pitching 14 scoreless innings in April. That was a pleasant surprise considering he finished the 2020 season allowing six runs in only 9.1 innings.

If you remove April, you lose the games it took to see Urías isn’t the guy at shortstop and you lose the games that made Feyereisen look good to the Tampa Bay Rays. Since the trade happened on May 21st, there would still be plenty of time for the Brewers to still trade for Adames before the trade deadline, but they might not have been able to deal from a position of depth as they did. Or even worse, someone else could have beaten the Brewers to Adames, since the Rays were looking to deal him with Wander Franco on the way.

It’s also worth noting that the Brewers were 21-23 before Adames made his debut and went 74-44 after. Not only did Adames provide a boost to the Brewers’ offense, the move away from shortstop also gave Urías a boost at the plate. Urías went on to hit .262/.352/.470 with 19 home runs after Adames joined the team. So without the early trade from Adames, the Brewers probably don’t end the season with that three game lead on the Cardinals. 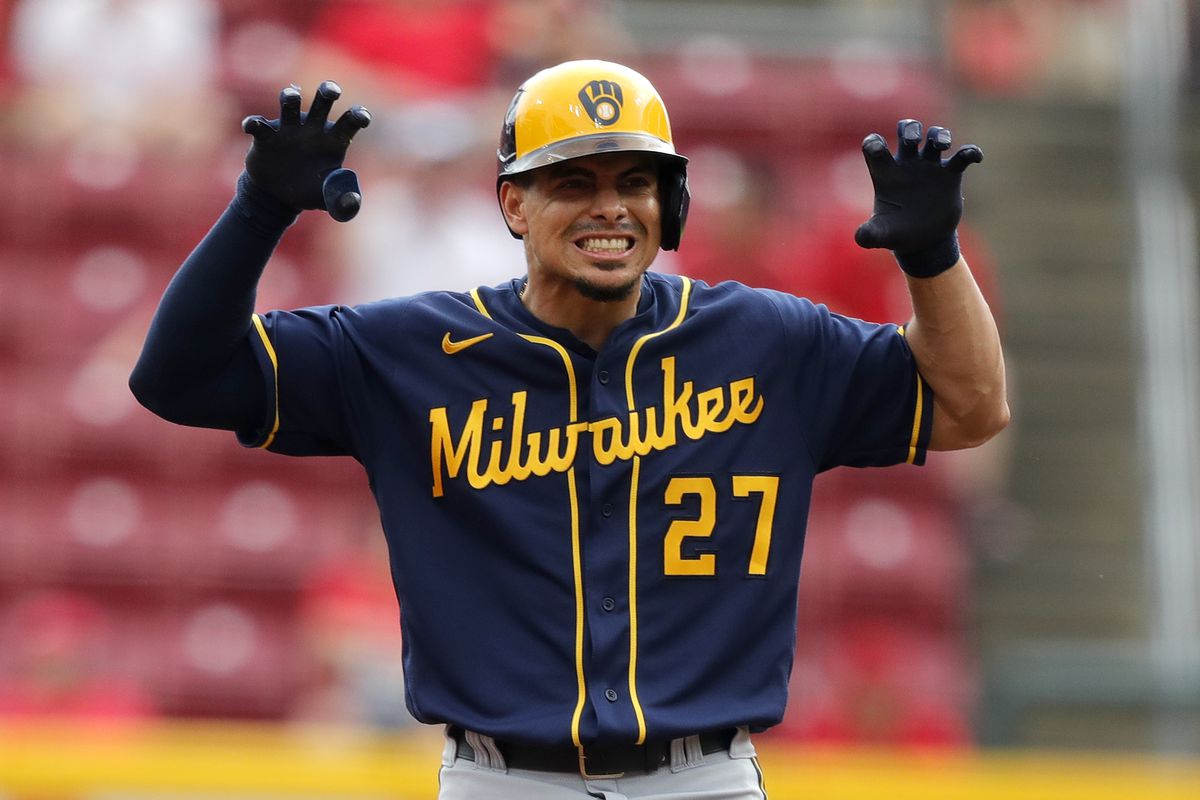 Feyereisen wasn’t the only pitcher with a hot start in April. Of the seven Brewer pitchers to pitch at least 14 innings in April, only Brett Anderson had an ERA above 3.07. Feyereisen, Brandon Woodruff, and Corbin Burnes all finished the month with an ERA below two.

If you remove the April games, you lose five Corbin Burnes starts where he pitched 29.1 innings while allowing only five runs creating an ERA of 1.53. Not only that, he finished the month with 49 strikeouts and ZERO walks. He went on to break the record for most strikeouts in a season without issuing a walk with 58.

If you remove all the April games, Burnes no longer wins the ERA title. The two biggest arguments for Burnes to win the Cy Young Award were his ERA, which was the lowest in the league, and his FIP (1.63), which was the lowest by a starting pitcher since Pedro Martinez produced a FIP of 1.39 in 1999. If you get rid of those April games, both Walker Buehler and Max Scherzer post an ERA of 2.35, which would beat out Burnes’s 2.62 ERA. His FIP also drops to a still phenomenal but less historic 1.86, just behind Kershaw’s 1.81 FIP in 2014.

Even with the ERA title and the best FIP in over two decades, Burnes just barely edged out Zack Wheeler and Max Scherzer for the Cy Young. If you lose those April games, you lose both of those arguing points, so in turn, he most likely doesn’t become the first Brewer to win the Cy Young Award since Pete Vuckovich did 39 years prior.

Besides perhaps missing out on acquiring Adames and Burnes winning the Cy Young Award, we’d have also missed some pretty amazing moments.