After a strong week of commitments, Wisconsin adds three-star DL Curtis Neal to their 2022 class. Neal is the 59th ranked DL in the 2022 class and initially a four-star recruit before dropping due to injuries this past season.

It wasn’t just Wisconsin that saw the potential in Neal’s game. The North Carolina native received numerous Power Five offers. Wisconsin, Ohio State, Auburn, Georgia, LSU, Oregon, and Penn State are just a few of the many offers he’s received. Ultimately it came down to a decision between the Badgers and Big Ten foe Ohio State. In the end, Neal chose Wisconsin, who has heavily recruited him from the very beginning, as the place to be.

After a strong week, Wisconsin quickly moved into the top 45 in the national recruiting rankings with Neal’s commitment. The Badgers now have seven confirmed recruits in the class of 2022 with an opportunity to grow throughout the summer. 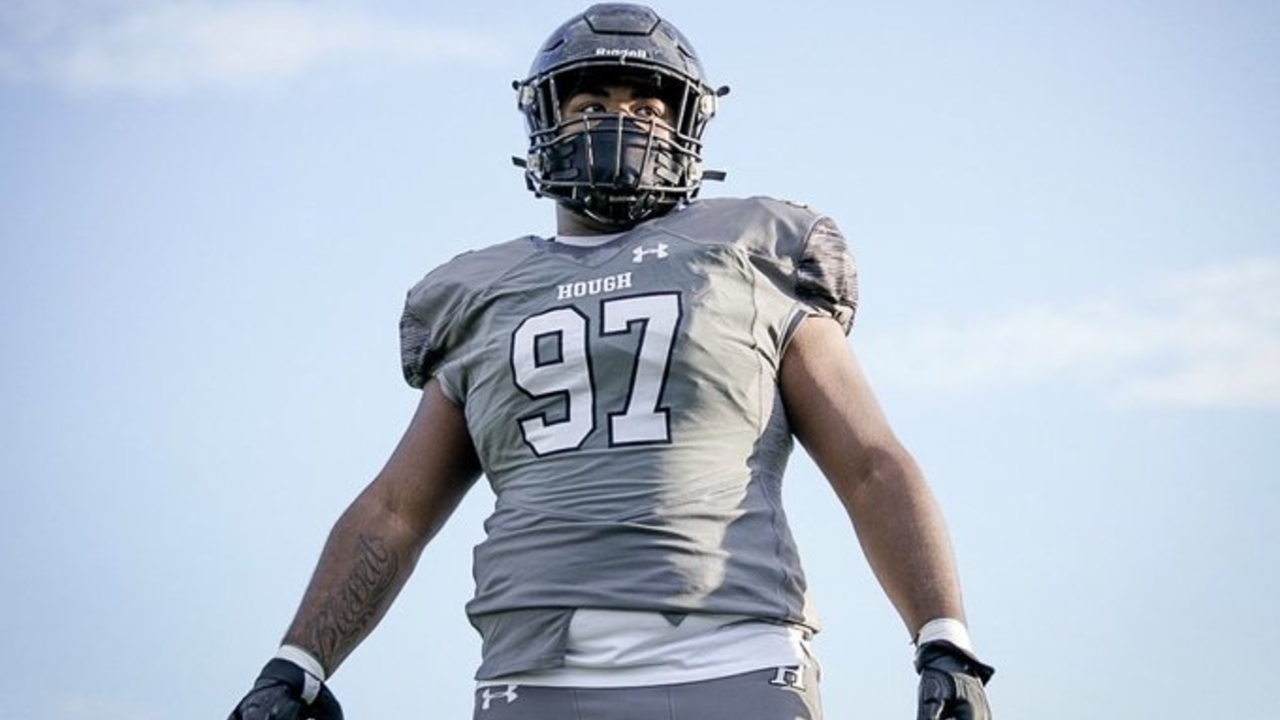 Although injuries plagued him a season ago, there’s a lot to like with the 6’1 290-pound defensive player.

However, Neal’s best trait as a player is he never takes a rep off. All game long Neal is consistently outworking and out hustling players from the start of the game until the very end. This among many other traits is what sets Neal apart from the rest. Along with that, he constantly talks about having a chip on his shoulder. Something we hope continues to motivate him while playing at Wisconsin.