Were the Packers Unprepared Due to Offseason Drama? The Green Bay Packers were within a game of the Super Bowl last season. They were within a game of it in 2019 as well. After their demoralizing loss at home in the NFC Championship Game to the Buccaneers, there was at least some hope that this team was close to going all the way. However, on the first night of the NFL Draft, ESPN’s Adam Schefter dropped a report that stated Aaron Rodgers was so fed up with Green Bay that he was never going to play there again. In the months that followed, the drama unfolded. Could this drama have been what caused the Packers to show up unprepared against the Saints?

Early in the offseason, the Packers, like all teams, held voluntary OTA’s for their young players. In the past, Aaron Rodgers and many other veterans chose to participate in these activities in order to build comradarie and learn each other better. That was not the case this offseason. Aaron Rodgers, of course, was absent. In the past, he has participated in these activities. Absent, too, were all five of the Packers main wide receivers. That meant that Jordan Love got most of the reps. The receivers he threw to were Amari Rodgers and camp bodies that are no longer with the team.

Now, it should be made clear, again, that OTA’s are optional. Rodgers and the receivers had no contractual obligation to be there. However, Aaron Jones, AJ Dillon, and many defensive starters were there. Though it was no surprise, Aaron Rodgers also skipped the Packers’ mandatory mini training camp early in the summer. Instead, he vacationed in Hawaii with his fiancé and friends. The wide receivers were there, but again it was Love getting almost all the reps with the team.

Despite Rodgers’ absence, no one on the team acknowledged that the situation was a distraction. Despite no one really knowing if Rodgers would even come to training camp, the team appeared to be in good spirits. After all, this is Aaron Rodgers. He is a three-time MVP. How much preseason preparation could he really need?

Aaron Rodgers Makes His Decision in the Ninth Hour 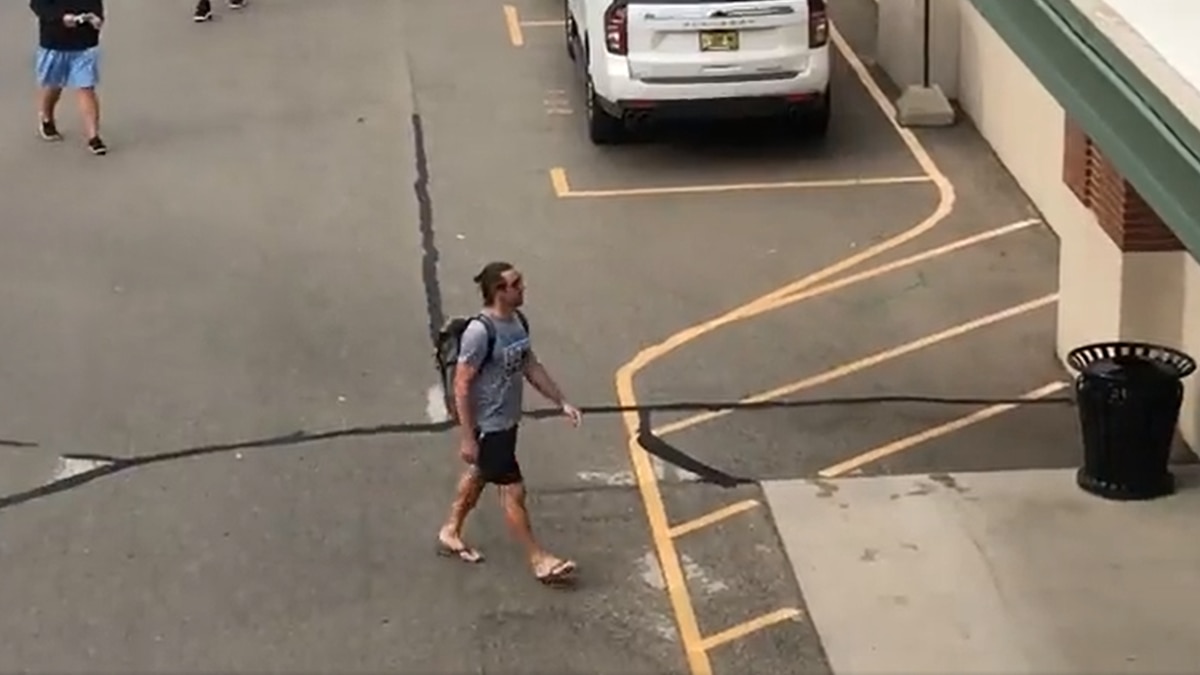 Even though Rodgers made several public appearances and gave a few interviews during the offseason, he did not make any commitment to the Packers until the day before training camp began. Up until that point, no one, not even David Bakhtiari, knew what Rodgers was going to do. 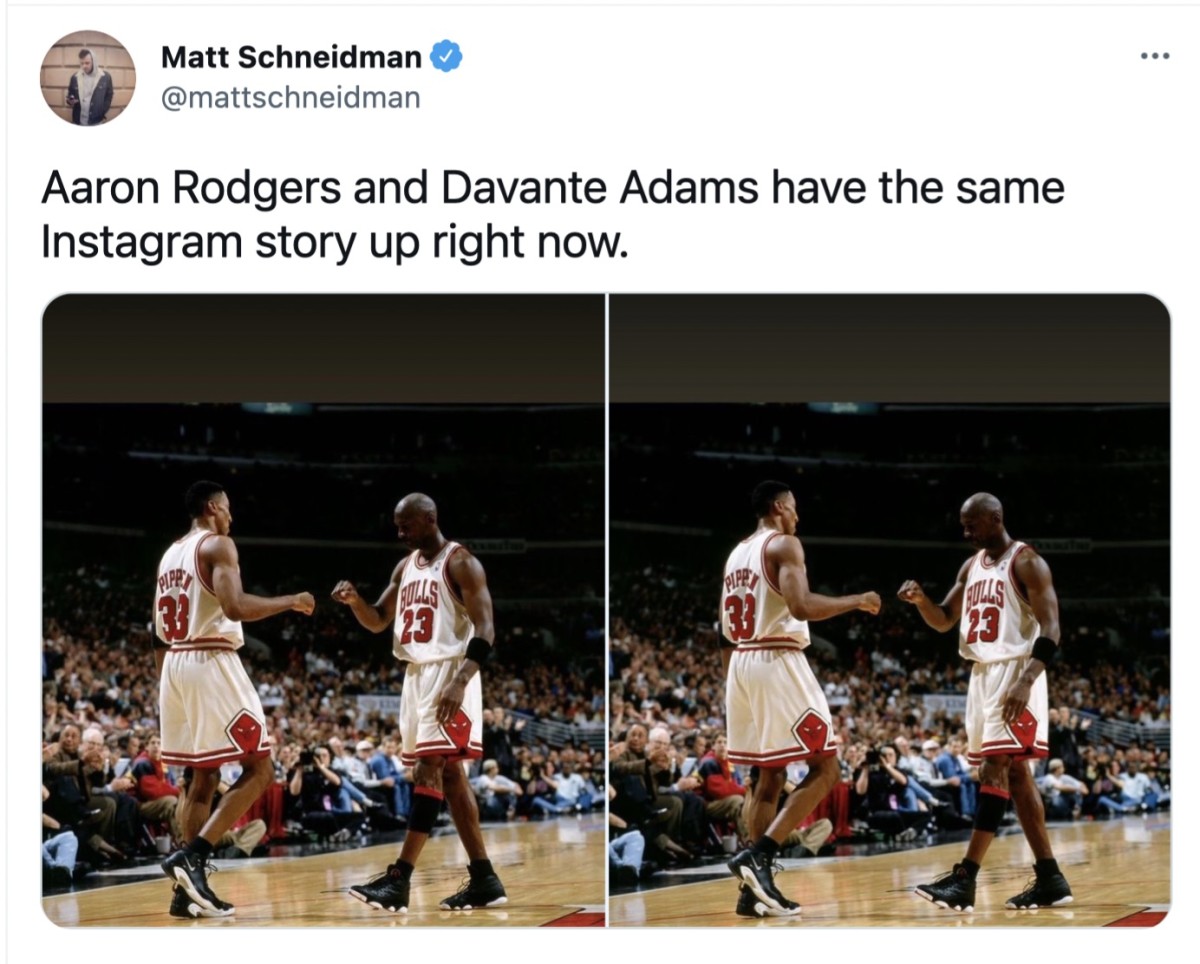 In addition to the Rodgers drama, the Green Bay Packers and Davante Adams had very public disagreements in regards to a contract extension. At one point, talks were so stalled that they were broken off entirely.

The dispute comes from a difference in opinion. Both sides want Adams to be the highest paid wide receiver in the NFL. Adams, though, is looking at the DeAndre Hopkins two-year $54 million extension. This means, $27 million per season. The Packers, on their end, are looking at the length of entire contract, which brings the yearly value down to about $22 million.

No matter whose side any fan may find themselves on, the fact of the matter is that this situation contributed to a fairly dramatic offseason. At one point, both Aaron Rodgers and Davante Adams shared the same photo from “The Last Dance” documentary about the 1998 Chicago Bulls. It seemed to indicate that both players knew this was their last together.

Prior to the Packers’ blowout loss to the Saints, Davante Adams told the media this was the hungriest team he had ever been on. While that may be true, the team looked about as unprepared for a NFL game as team can be. Even the Detroit Lions were able to put up 30+ points in Week One.

One other factor could have been the Packers resting all of their main starters during preseason games. While this may have been the right call to avoid serious injury, there is no doubt that it contributed to the unpreparedness witnessed today. With this being the case, rust should have been expected. After all, the last time many of these players played in any game action was the NFC Championship, almost nine months ago.

Will the Packers get better this season? Probably. Did not playing in the preseason lead to rust? Most definitely. Did the dramatic offseason lead to them being unprepared today? Could be. One thing is for sure, though: it is a very bad look for Aaron Rodgers to have had the offseason he had and come out with this performance in Week One.