Ty France and Mariners May Help The Brewers’ Injury-Plagued Roster. The Milwaukee Brewers are off to the best start in franchise history. Perhaps what is most surprising about this is the fact that so many players have missed time with injury, or simply have been inconsistent. This is certainly true of the Brewers infield. Willy Adames had a very hot week recently, but is now on the IL with an ankle injury. Kolten Wong has been off to a slow start. In fact, he is having the worst season of his career, slashing .221/.304/.362. Luis Urias has provided some offense, but cannot carry the offense himself. Rowdy Tellez hits homers in bunches, but also is not capable of carrying the offense. Beyond them, Jace Pederson and Mike Brosseau are not making any pitcher fear the Brewers offense. To help provide a boost, Milwaukee could look into trade for Seattle Mariners star, Ty France.

Who Is Ty France? 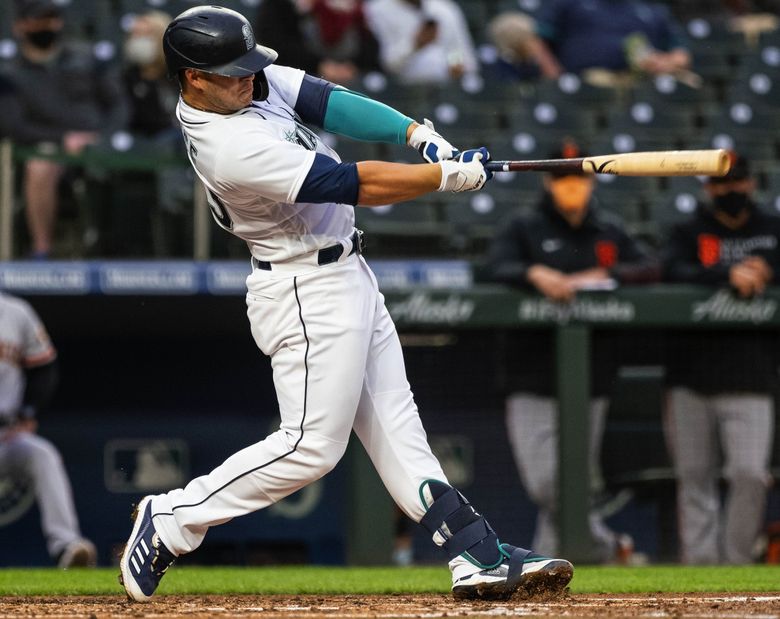 Ty France is a right-handed-hitting infielder who spends most of his time over at first base. He was originally drafted by the San Diego Padres and made his debut with them in 2019. During that first call up, he hit .234/.294/.402 with seven home runs and 24 RBI in 69 games.

In 2020, Ty France was traded to the Seattle Mariners in the deal that sent Aaron Nola to the Padres. It was during that COVID-shortened season that France began to assert himself as one of the most underrated hitters in baseball. Between the Padres and Mariners, France hit .305/.368/.468 with four home runs and 23 RBI.

What Is Ty France’s Contract Situation?

Ty France is still in his arbitration years. This season, he is making $734,500, which is the kind of deal a team like the Brewers would love. After 2022, he has three more arbitration years before hitting free agency in 2026, when he turns 31.

Would the Mariners Be Open to Trading Ty France?

The Seattle Mariners are currently 18-27, 11 games behind the Astros in the AL West. They are tied with the Oakland A’s for last in the division. As such, the team may be one of the ones selling off their talent as the season goes on. The Milwaukee Brewers have some nice young pitching talent in their minor league system, which would be enough to pry a player like Ty France away.

Given how unproductive Kolten Wong has been, and for insurance in case of further injuries in the infield, a trade for Ty France would have huge benefits for the Brewers both this year and in the near future.