Three Studs and Duds from Packers Preseason Matchup vs Chiefs The Green Bay Packers played their final preseason game of 2022, this one a contest with the Kansas City Chiefs. For some players, it was their final chance to show that they belong on the Packers’ 53-man roster. Some of these players really showed out. Others, well, may have made some of Matt LaFleur’s decisions pretty easy. 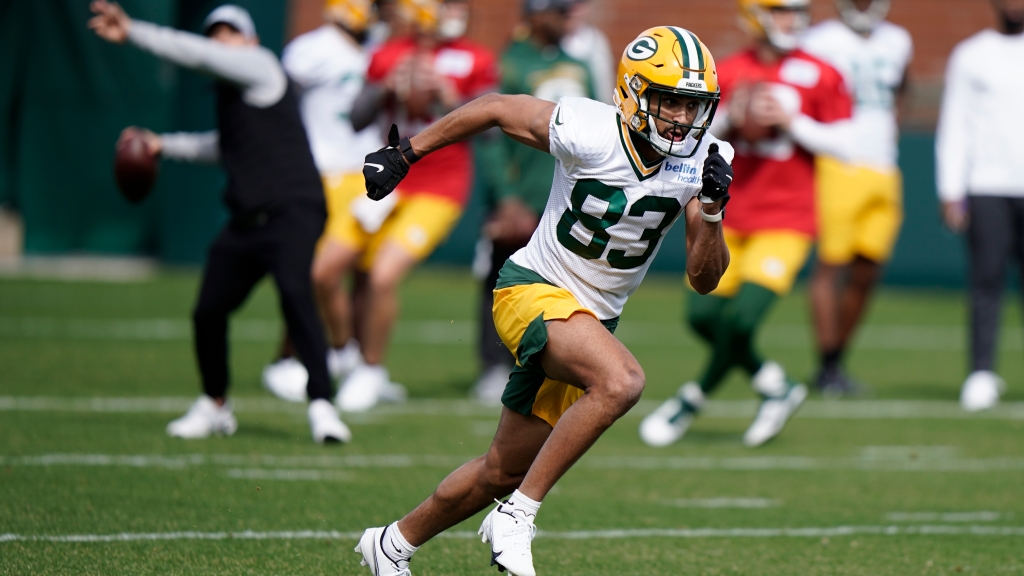 What a game this was for Amari Rodgers! The 2021 third round pick had four receptions on four targets for 39 yards. He also added 17 yards on three rushing attempts. It was not just the numbers, but also the confidence with which he ran his routes and positioned himself to make plays.

Head coach Matt LaFleur is going to have some tough decisions to make when it comes to wide receivers. Allen Lazard, Randall Cobb, Sammy Watkins, Amari Rodgers, Romeo Doubs, and Christian Watson are all locks. He could keep seven wide receivers, but that also means picking between Juwann Winfree and Samori Toure.

Winfree has had a solid preseason, but Toure has also shown out in several games. On this night, Toure had six receptions on eight targets for 83 yards.

Packers fans have been waiting all offseason to see Quay Walker show why he was worthy of being the Packers’ first pick. He finally showed out against the Chiefs. Walker did not play for very long, but had five tackles in the first quarter alone. He flew from sideline to sideline with ease and hit hard.

Quay Walker matches with the RB and immediately tackles him pic.twitter.com/wW9jScsoE8 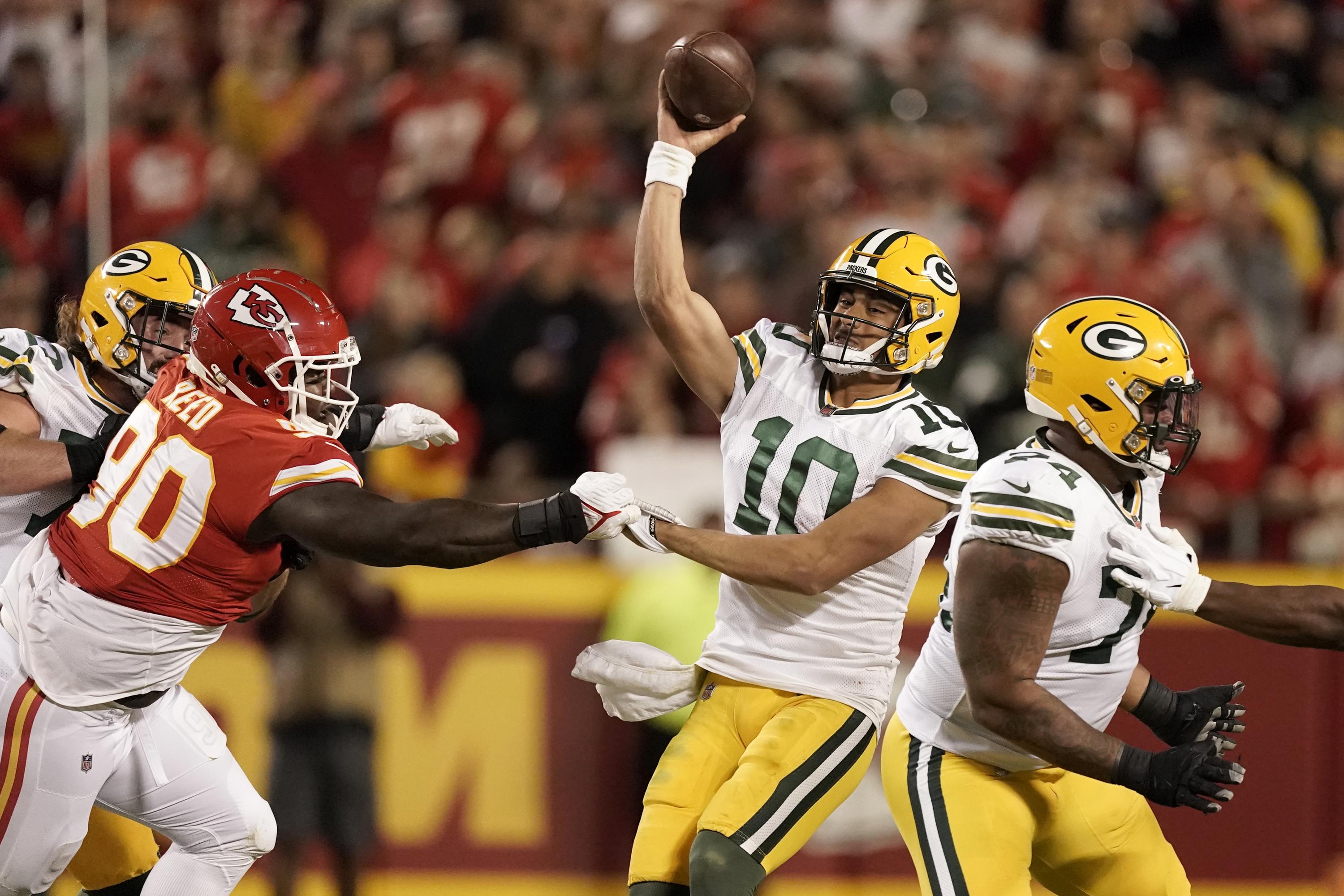 Special Teams (Except for Pat O’Donnell and Ramiz Ahmed)

Pat O’Donnell booted one punt 69 yards and averaged about 58 yards per punt. Ramiz Ahmed made a field goal while a Chiefs player ran into him. The rest of the Packers’ special teams was awful. The Packers’ returners were uninspiring, including Tyler Goodson who fumbled a return. While Amari Rodgers had a solid game receiving, he had just 12 yards on his lone kickoff return. Rico Gafford had 17 yards and Goodson had 19 on his other return chance.

In terms of coverage, the Packers allowed a 45-yard kick return and a 35-yard punt return. For all of the hype that has gone into how improved the special teams culture is, it sure has not shown up on the field.

Tariq Carpenter, one of the Packers’ seventh round draft picks, did not have a very good game. He was burned for a long touchdown in the first quarter and failed to make any big plays. With safety depth a huge concern for the Packers, tonight could have been his night to establish himself. However, he was not able to do so.

Special teams was so hard to watch, they deserve to be on here twice.