This Trade Could Bring Victor Oladipo to Milwaukee The Milwaukee Bucks are set to start the second half of their season against the Knicks on Thursday.  As the season goes on, teams will make moves, whether it be via trade or signing waived free agents.  Due to their salary cap situation, the Bucks will not be able to sign anyone until mid April.  Therefore, the most likely scenario for them to add any player that could make a solid contribution is going to have to happen via trade.  One trade target that the Bucks have been linked to in the past is Victor Oladipo.  Believe it or not, there is a way Milwaukee could make this happen without trading away their core pieces. 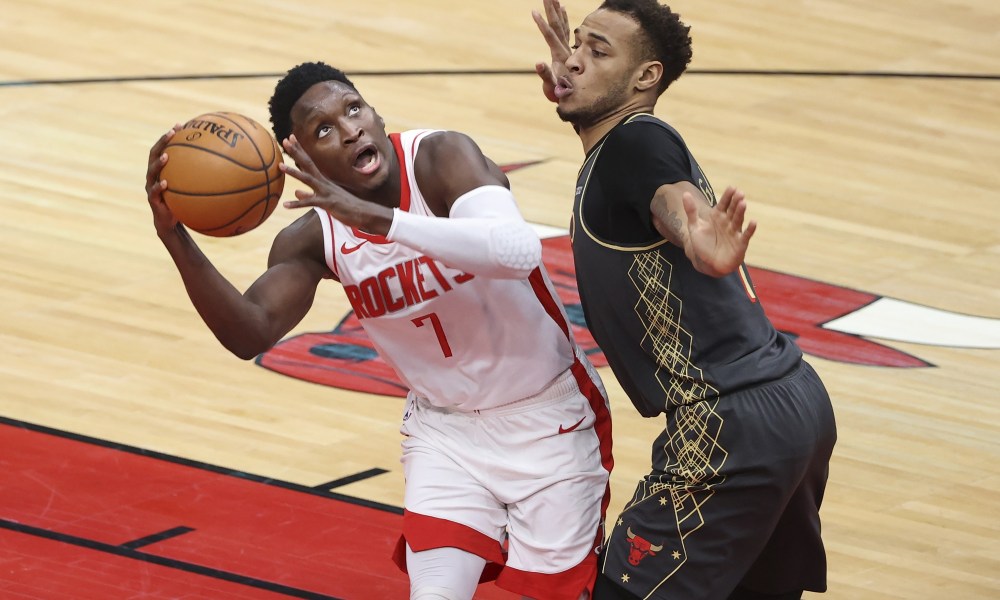 This trade would take three teams to make it work.  The two other teams would be the Los Angeles Clippers and Houston Rockets.  Here is what each team would get in the trade:

How This Trade Benefits the Bucks

The Milwaukee Bucks would get an expiring contract in Victor Oladipo.  With their salary cap situation, this would make them bigger players on the free agent market this upcoming offseason.  In the short term, this trade would allow the Bucks to boast one of the best starting lineups in the NBA.  With this trade, the Bucks’ starting five would be Jrue Holiday, Oladipo, Khris Middleton, Giannis Antetokounmpo, and Bobby Portis.

Additionally, this trade would allow the Bucks to shed two bad contracts in Brook Lopez and DJ Augustin.  Both players are under contract beyond this season, which would limit the Bucks’ dealings in free agency.

The Downside for the Bucks 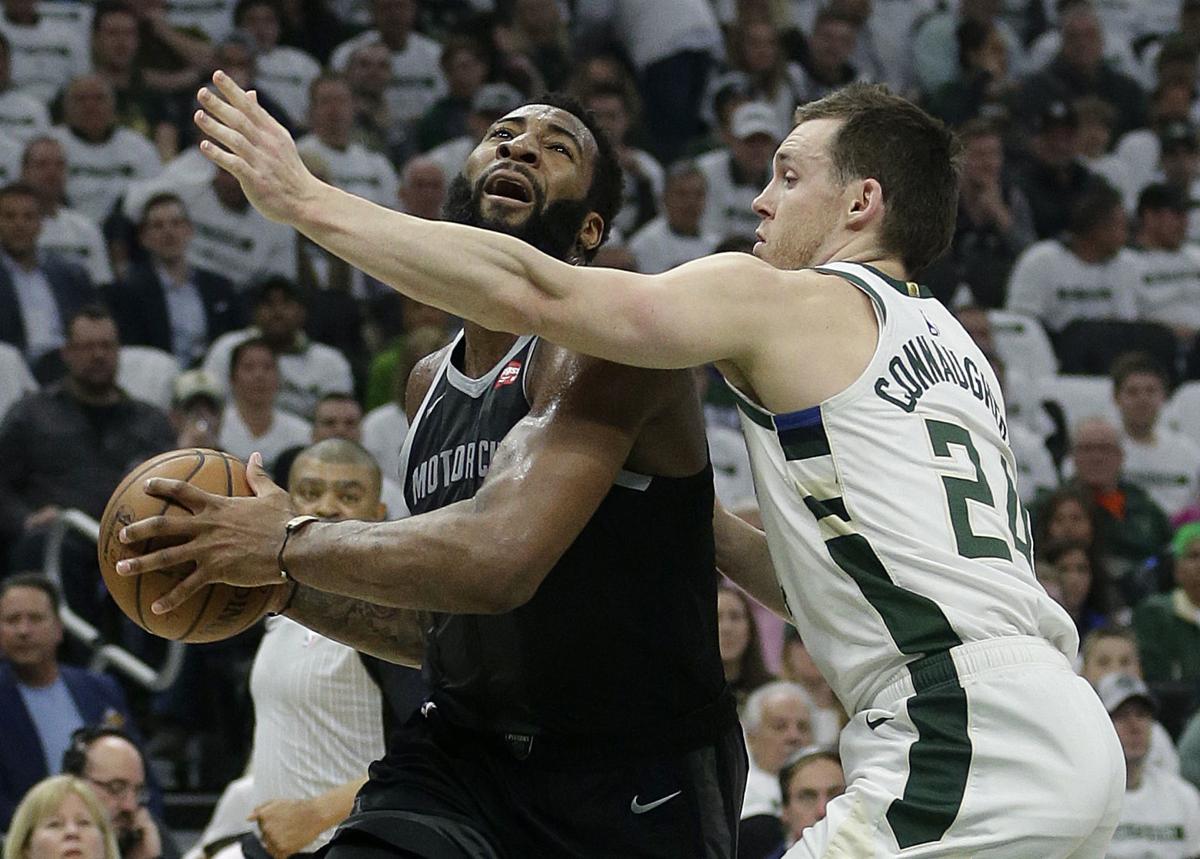 By trading Brook Lopez and DJ Wilson, the Bucks would be left with Giannis and Portis as their main bigs.  That would mean very little depth at the power forward and center positions.  Pat Connaughton has been playing some power forward this season, and would likely see more time in that role.  The Bucks also have Thanasis Antetokounmpo and Torey Craig, who can guard opposing big men as well.  This trade may mean more playing time for them, too.

In order to remedy this before the playoffs, the Bucks would likely sign a forward/center off of waivers in mid April.  That being said, both the short term and long term effects of this trade would be highly beneficial for Milwaukee.  On the one hand, they have a starting lineup that can compete for a title.  On the other hand, they have more cap room to work with in the offseason.

What Do You Think?

Vote the in the poll above and drop a comment about the trade.  What other trades are out there for the Bucks to make?  This is the most exciting part of the season and players will be on the move throughout the league.