The Milwaukee Bucks have had a very short offseason. In the just over three weeks since they won their first NBA title in 50 years, their team has gone through a bit of a face lift. You can read about all of their offseason moves here. It appeared that the Bucks were done making moves, which was discouraging to many fans because Thanasis Antetokounmpo remained un-signed. For weeks, there were calls to re-sign him, but little hope it would get done. However, this morning, ESPN’s Adrian Wojnarowski tweeted the following:

Thanasis Stays with Milwaukee; Someone Has to Go 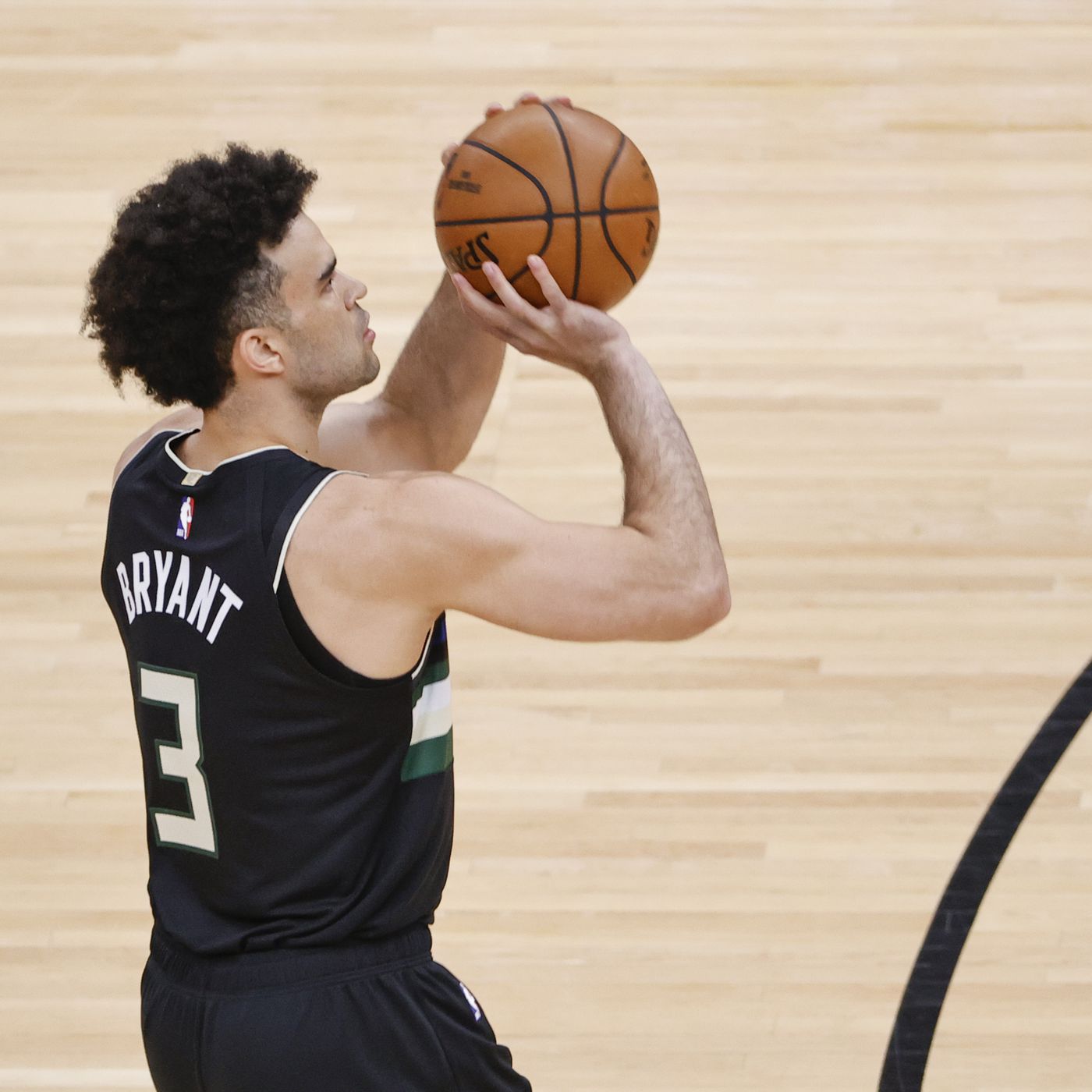 While details of the new contract have not been made public yet, there are implications for the Bucks’ roster with Thanasis coming back. Prior to this signing, their roster was set with 15 players. Now they will need to release someone to make room for Thanasis. The leading candidates are Elijah Bryant and Mamadi Diakite, who both have non-guaranteed deals. Bryant may be the odd man out as he was a late addition to the team last season after playing overseas. He also is not on the Bucks’ Summer League roster whereas Diakite is.

What Does Thanasis Bring to the Bucks?

While Thanasis is nowhere near the kind of player that his younger brother is, there is no denying his importance to the Bucks. During games, when one looks at the Bucks’ bench, it is Thanasis who is cheering, jumping, and encouraging the players on. Sometimes it feels like he gets more of workout from doing that than he does when he is on the court.

That is not to say that he does not give maximum effort on the court, because he does. There are few players who come in and play with the hustle that Thanasis does. He dives after loose balls, contests every shot that goes up near him, and can throw down exciting dunks that make Giannis go wide-eyed. Is he the perfect player? Far from it. Is he the perfect teammate? It is hard to think of a better one.