Legendary Packers quarterback Brett Favre is back in the news for unfortunate reasons. A recent report had him being questioned by the FBI over a welfare scandal. People definitely have some reactions to the disturbing Brett Favre news. For those unfamiliar with what is happening here is a quick rundown. The state of Mississippi is going through a massive welfare scandal. Favre reportedly received $1.1 million dollars from the state in order to give speeches. However, the speeches were never given. It is worth noting that Favre paid back the million dollars but the auditors are seeking nearly $228,000 in interest money. Favre denies knowing that the money was supposed to be used to help poor familes.

Reactions to the Brett Favre News

Jackson, Mississippi — the largest city in the poorest state in America whose population is 82% black has no clean water to drink. The state not only neglects the community, but gave $70 million in welfare funds to Brett Favre for speeches he never made.

The reactions have not been kind. People are rightfully ticked off that welfare money is being given to rich people who do not need it. This is especially amplified in a state that ranks among the nation’s poorest. One fan wrote, “THE NATION’S POOREST STATE used $70M to pay for speeches never given!!!!!!” Another fan expressed similar outrage in this extended quote.

“This enraged me so much I couldn’t even tweet about it yesterday. Wealthy grifters & thieves stealing from the poorest of the poor, all the while praising God & then blaming their victims for their poverty. They must be held accountable,” 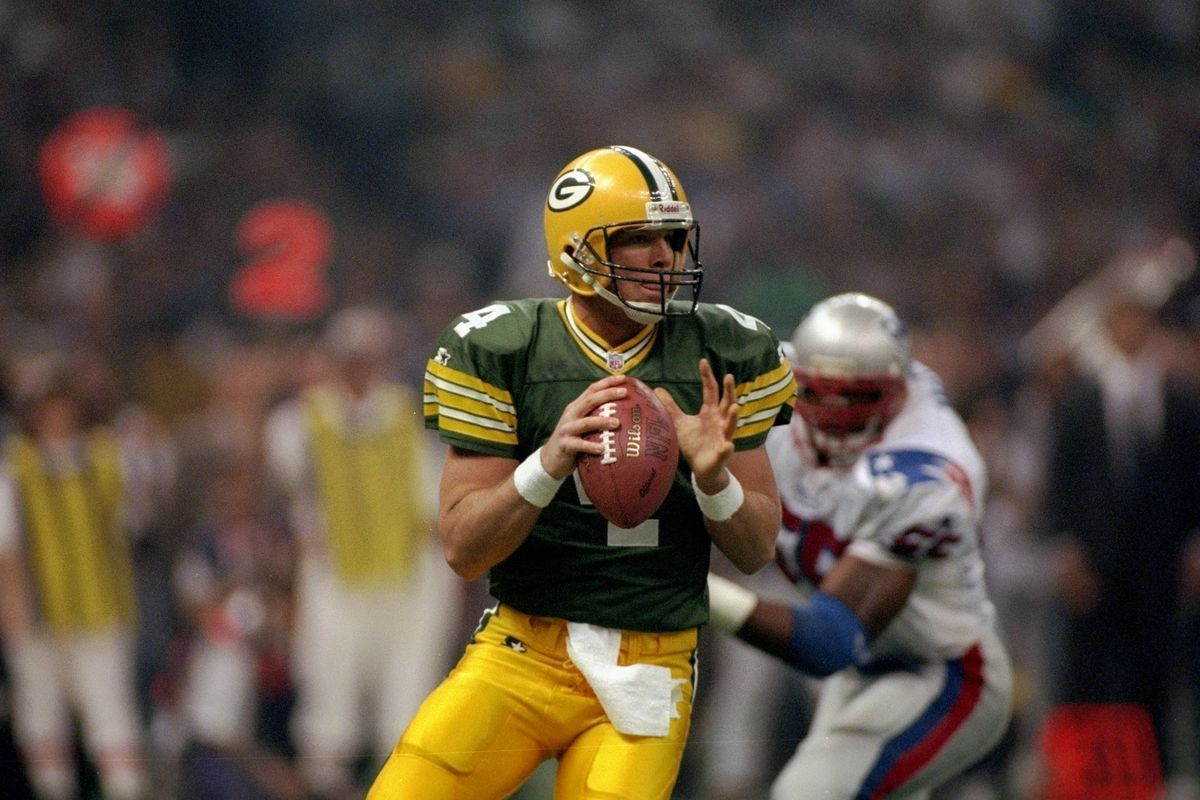 There is no question to Favre’s on the field legacy. He was a prolific quarterback to watch. His will to win and gutsy plays thrilled fans. However, in retirement he has had multiple scandals. Favre went through a scandal of sending inappropriate texts to another woman and now has this welfare scandal on his record. I do think it is worth noting that Favre seems to be a small piece of the pie in this scandal. Having already paid back money, it seems he has some level of remorse for the situation. He will definitely go down as a great quarterback but the post retirement scandals are concerning.