The Packers have a starting cornerback trio of Jaire Alexander, Eric Stokes, and Rasul Douglas for 2022.  That paired with a talented safety duo in Adrian Amos and Darnell Savage makes for one of the best secondaries in the NFL.

That’s the good part. The bad? Where is the depth?  An injury or two could create real problems for this secondary.  Behind the top three at corner, ESPN has Shemar Jean-Charles, Kiondre Thomas, and Keisean Nixon next on the depth chart.  These are three veteran CBs still available who would be an upgrade: 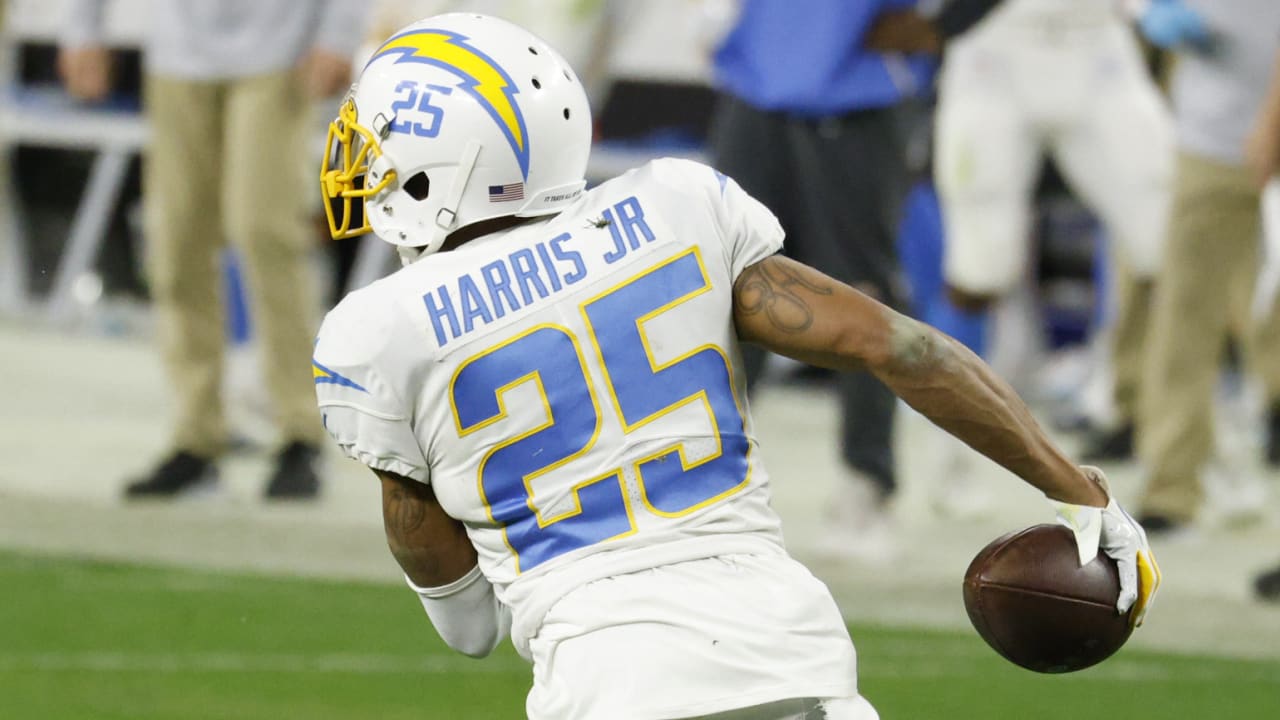 Chris Harris Jr. could provide Green Bay with valuable depth.  He is a likely candidate for a team-friendly deal. His age (32) may limit his market value, and Harris is coming off a series of one- and two-year deals with the Denver Broncos and Los Angeles Chargers. 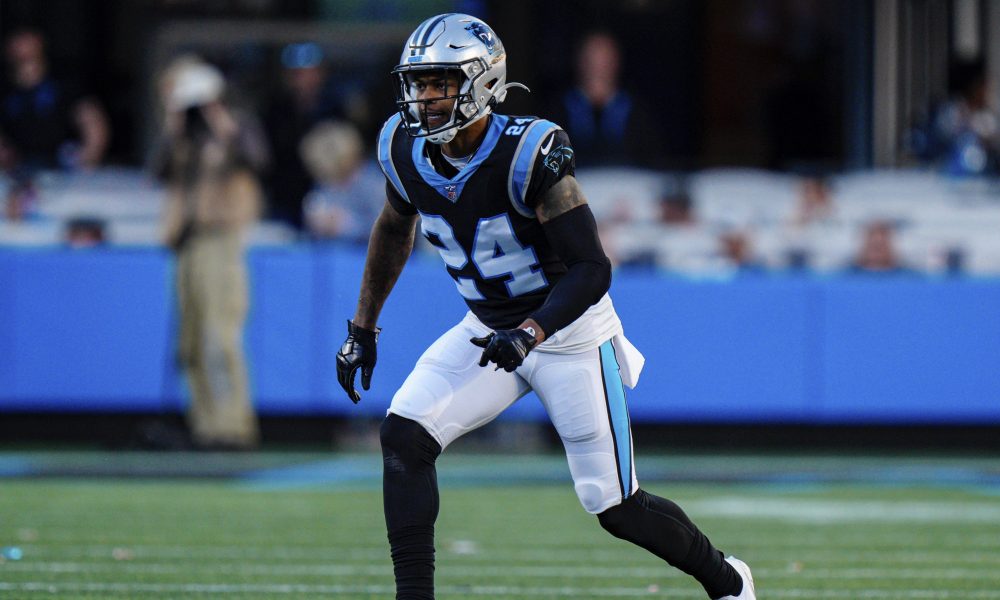 AJ Bouye broke onto the NFL scene as an undrafted rookie for the Houston Texans back in 2013. His play resulted in a long term deal with the Jaguars in 2017.  He’s played for Denver and Carolina since then.  Bouye has a strength in man coverage.  At 30 years old he still has enough left in the tank for a few more years at least.

Bouye has had 16 passes defended, an interception, and five touchdowns surrendered in the last three years. He has played over 400 snaps in the last six consecutive seasons. Last season with Carolina, he predominantly played in the slot.  The Packers could use him on the perimeter or in the slot for depth. 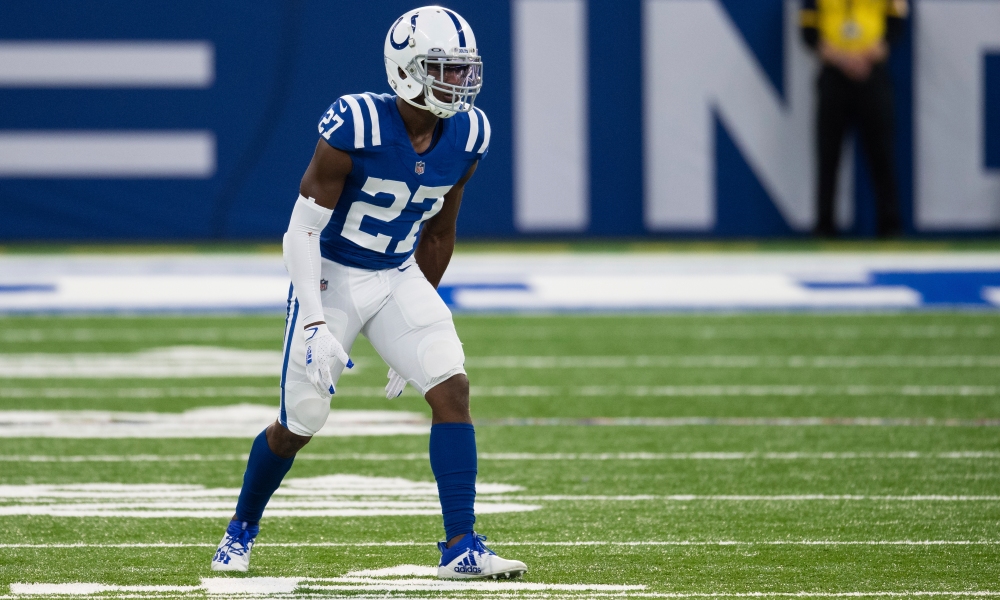 Packers fans remember Xavier Rhodes from his dominant times with the Minnesota Vikings.  Rhodes had a resurgence in 2020 during his first season with the Indianapolis Colts. But the former Vikings shutdown cornerback came back to earth in 2021.  He’ll be 32-years-old by the start of the 2022 season. Rhodes could still provide some veteran leadership and depth for a secondary in the NFL.  His days of CB1 are likely over, but the Packers wouldn’t need that from him.

All three of these cornerbacks would be affordable and would provide depth for the Packers.