Earlier today, it was reported that the Green Bay Packers cut ties with edge rusher Randy Ramsey. Earlier this offseason, Ramsey made headlines by saying he was excited to show the NFL what the Green Bay Packers saw in him. Unfortunately, Ramsey, who played in 12 games for the Packers in 2020, missed all of 2021 with an injury. He also spent a great deal of time injured during this camp. In addition to Ramsey, the Packers also cut 2022 undrafted free agent Cole Schneider and cornerback Donte Vaughn. The team’s press release announcing these moves can be read here.

Cole Schneider and Donte Vaughn Were Doomed By Depth 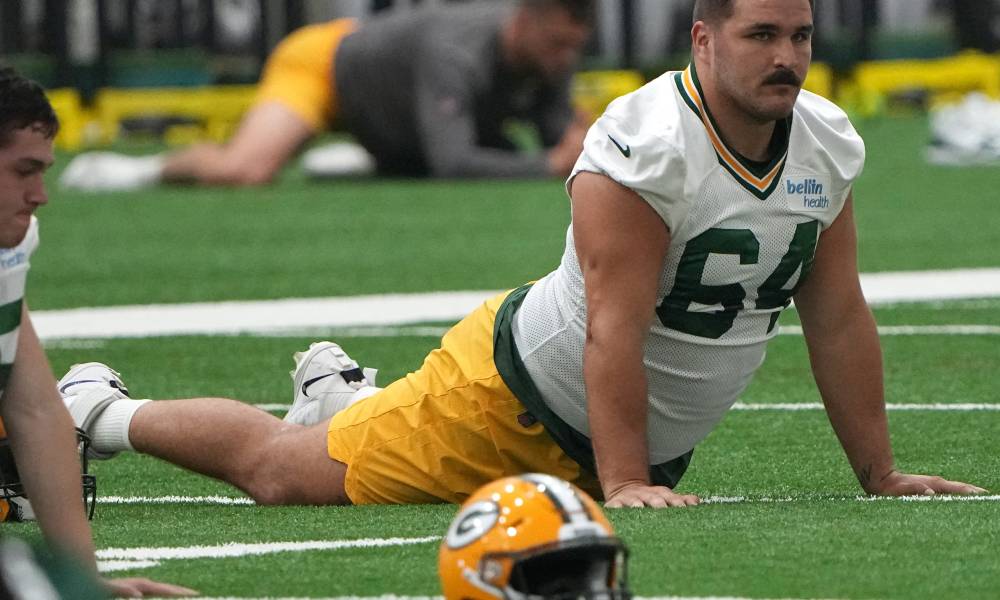 Cole Schneider, an offensive lineman, and Donte Vaughn, a cornerback, were longshots to make the 53-man roster due to the Packers’ depth at both positions. With Elgton Jenkins activated off of the PUP list, the offensive line got quite the boost. Schneider, for his part, missed time in camp with an ankle injury. In addition to Jenkins, the Packers also have Yosh Nijman, Royce Newman, Josh Myers, Jon Runyan Jr., Sean Rhyan, Zach Tom, Jake Hanson, and Cole Van Lanen. This list of players does not include Caleb Jones and Rasheed Walker. These two were undrafted free agents this offseason just like Schneider.

Related: No Bakhtiari, No Problem for the Packers Offensive Line

Donte Vaughn, too, faced an uphill battle even before he got hurt. Jaire Alexander, Rasul Douglas, and Eric Stokes have locked down the top three spots on the depth chart as convincingly as they lockdown opposing wide receivers. In addition, Shemar Jean Charles, a fourth round pick last season, had a very good game against the San Francisco 49ers. With Rico Gafford and his special teams prowess also on the roster, Vaughn was a long-shot to stay in Green Bay very long. His hamstring injury less than a week ago did not help his case. In addition to cutting the players mentioned above, the Green Bay Packers also signed tight end Nate Becker. Per PackersWire, Brian Gutekunst said that Matt LaFleur wanted an extra tight end for the joint practices the Packers are having this week with the New Orleans Saints. Becker was released by the Panthers after their preseason game against the Washington Commanders. He did not record a catch and was targeted once.

Becker previously played for the Buffalo Bills and Detroit Lions. He was an undrafted free agent in 2019.