The Green Bay Packers time and time again have shown to have a successful defense. For the first time since 2018, the Packers will see a new face. In February, the team hired Joe Barry, former linebackers coach for the Los Angeles Rams. This new hire replaces Mike Pettine, who formerly held the position.

In his four seasons with the Rams, the team had ranked second in the NFL in sacks, tied for second with interceptions and takeaways, and was seventh in total yards.

Spending stops in both Detroit and Washington over his 19-year coaching tenure, the 51-year-old helped lead the Rams to the number one overall defensive unit a season ago.

Notably known for his group’s ability to take the ball away, he saw the Redskins finish number three in the league in forced fumbles. Additionally, they tied for 10th in the NFL in sacks and 11th in total takeaways.

Taking tips from the Tampa 2 system, Barry brought the system to Detroit for his first stop as a defensive coordinator.

The Tampa-2 is an American Football defensive scheme that consists of four linemen, three linebackers, two cornerbacks, and two safeties.

Although past seasons Barry worked with other teams didn’t really go as planned, he’s got so much more to work with in Green Bay.

What is the Star Position?

Played by Ramsey and Troy Hill in 2020, the star position remains one of the most essential elements in Barry’s scheme.

The spot on the defense is a hybrid defensive back position similar to a slot defender that allows cornerbacks to be up closer to the line of scrimmage.

Committed to keeping a 3-4 look in base, the star or nickel must be able to play both man and zone coverage. In addition to this, the player must also help out in run support. Combining skill sets of both safety, linebacker and corner, the spot requires quick processing and operating abilities.

As he enters his fourth professional year, Jaire Alexander would seem the most likely to be playing predominantly in that nickel domain.

Alexander has stepped up into the slot, but very minimally during camp. One could only assume the Packers would put him in that position if the opposing team’s first wide receiver would step into that position as well. 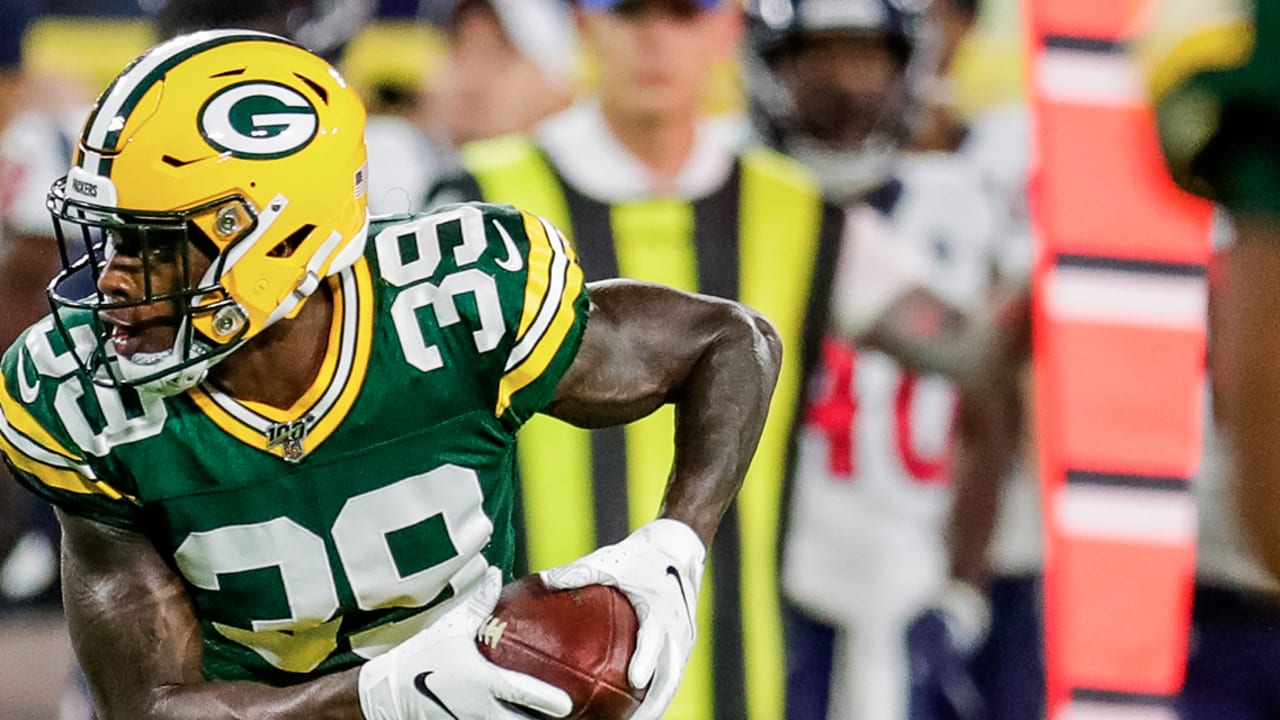 It’s likely that Packers fans will be seeing Chandon Sullivan in the domain of the nickel position. Sullivan said in a Training Camp press conference that he feels very comfortable in that position.

“It allows me to show my versatility, I can play zone, I can play man, blitz a little bit.” Sullivan said.

Sullivan has spent a lot of his time in training camp this season at the Packers “star” position. In the 2020 season, Sullivan allowed a completion rate of 65% on 77 targets and 11.8 yards per catch. He also allowed seven receptions for 84 yards in the NFC Championship; However, he performed way better in that second half. A playmaker in the back end of the defense last season, Savage posted strong numbers after making the sophomore jump. He racked up 75 tackles. The University of Maryland product also recorded 12 pass breakups and one sack in 15 games for the team. He has the speed and range to play both deep center field and down near the line of scrimmage. Savage’s playmaking abilities represent the perfect fit for the star role in Barry’s scheme.

Able to match up against smaller slot receivers, the 24-year-old also has the frame to cover bigger tight ends. Choosing to keep four safeties on their initial 53 man roster, moving him around the formation on defense would allow versatile defensive back Vernon Scott or Henry Black to join Adrian Amos on the backend.

Selected by the Packers in the 5th round of the draft, Jean Charles was a two-year starter during his junior and senior seasons at Appalachian State. Undersized at just 5’10, the 23-year-old also lacks the top-end speed to keep up with wideouts as a boundary cornerback.

However, with the tenacity to help out in run support and the football instincts to make plays in blitz packages, he also has the hips and lateral movement skills to keep up with slot receivers. A long shot to man the position in his rookie season after being taken as a developmental defensive end prospect, Jean Charles will maintain the ability to handle the role in brief moments in the case of injury.