Now that the offseason is in full swing for the Green Bay Packers, there are many rumors and possibilities swirling around.  Mike Pettine is already gone and Matt LaFleur is already interviewing candidates to take his place.  In terms of the roster, there are many questions in regards to salary cap and who may or may not be brought back.  One thing is for sure though: the Packers defense needs to be better.  One of the ways they can do this is by making a play for JJ Watt.   According to a source close to the Texans, the Packers are the favorite to sign the homegrown hero. 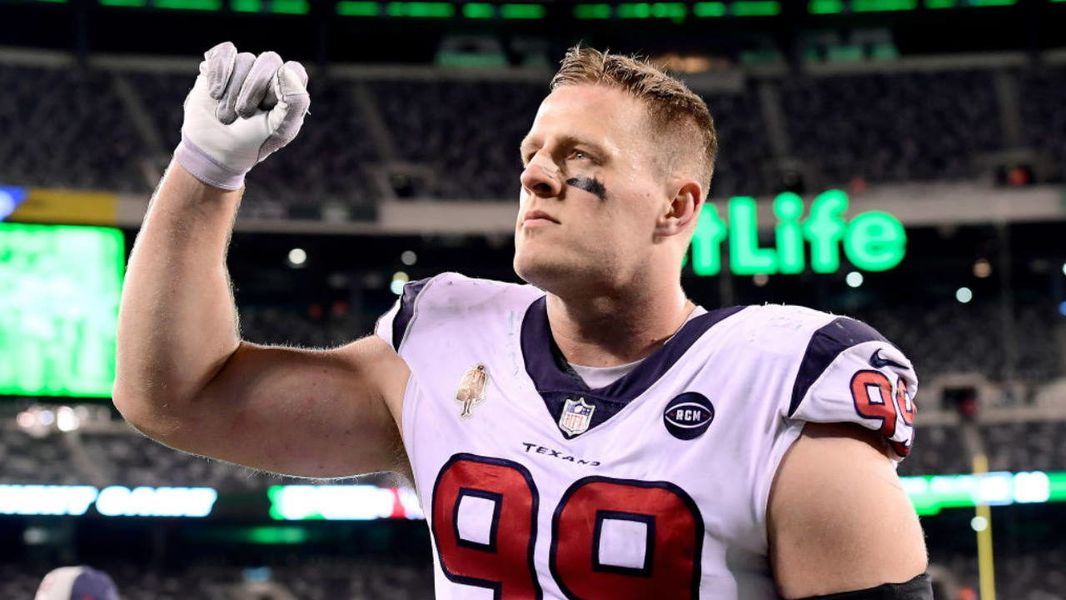 JJ Watt was drafted by the Houston Texans out of the University of Wisconsin.  Since his career began in 2011, Watt has racked up 101 career sacks, five Pro Bowls, five First Team All Pros, and three Defensive Player of the Year awards.  He has also had two seasons in which he recorded over 20 sacks.

It appears, though, that his time in Houston may be coming to an end.  The Texans franchise is in turmoil, and their star quarterback, Deshan Watson, has already requested a trade.  It may not be long until JJ Watt requests one as well.  At this point in his career, he does not want to be a part of a rebuild.  He wants to win a championship.

What Can the Packers Do?

The Packers can acquire JJ Watt via trade.  They have ten picks in this upcoming draft, so there is a plethora of picks they can send to the Texans, who may want them as they poise for a rebuild.  The problem with this scenario for the Packers is the financial side of it.  JJ Watt is poised to make close to $20 million in 2021, a salary the Packers surly will have difficulty fitting into their budget.  It already seems likely some key players will not be back due to cap issues.  Bringing Watt in with that salary will surly complicate things further.

The best case scenario for the Packers would be for the Texans to release Watt.  In this case, the Packers would be able to sign him to a smaller deal.  Watt has already made a fortune in the NFL, so he may be willing to take a team-friendly deal in order to play for a contender.  The Packers, of course, are his hometown team, which certainly cannot hurt their chances.

How Can Watt Help the Packers?

JJ Watt may not be the same player who amassed 20 sacks in a season, but he is a smart, seasoned veteran.  He will bring leadership to the locker room and is still a threat to get to the quarterback on any given play.  If the Packers can get a deal done that makes financial sense for the team, there is no reason not to pursue it.