Paying homage to a legend on Tuesday, Wisconsin Governor Tony Evans was present at Lambeau Field. Signing a bill to rename the Walnut Street Bridge in downtown Green Bay, the span will now be known as the Bart Starr Memorial Bridge. Earning State approval as the road stretches over Highway 29, local area legislators sponsored a bill to help accelerate the renaming.

Widely regarded by many as one of the franchise’s greatest players, Starr spent 16 seasons with the Packers. Selected in the 17th round by Green Bay in the 1956 NFL Draft, he also captured the Most Valuable Player Award in 1966. Leading them to five NFL Championships, the Alabama native helped the team capture Super Bowls one and two. Serving as the team’s head coach following his retirement, he amassed a 52-76-3 record in nine seasons.

Working tirelessly on and off the field, Starr and his wife Cherry remained a constant staple in the community. They acted as Honorary Chairpersons for the Vince Lombardi Cancer Foundation’s Golf Classic for 44 years. In addition to this, in 2017, the couple introduced the Starr Children’s Fund. 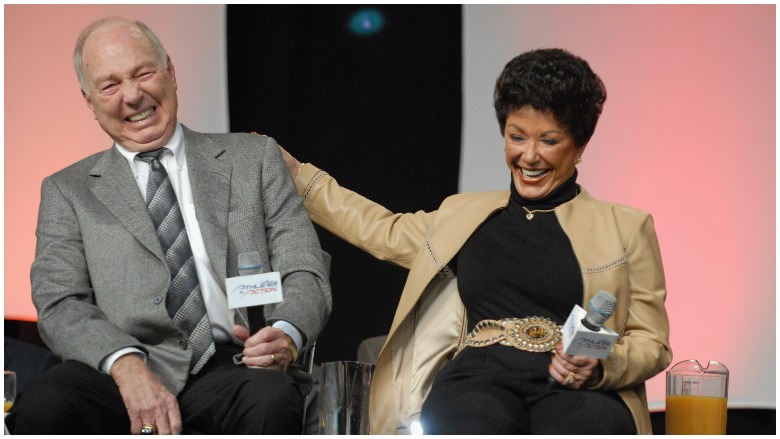 Dedicated to raising funds to support pediatric cancer research and treatments, the organization has funded multiple projects in both the Alabama and Wisconsin areas. Co-founding the Rawhide Boys Ranch, the duo has also supported at-risk youth and families. They have helped them to lead healthy and responsible lives through family-centred care, treatment, and education.

A member of the Packer’s hall of fame, he remains one of six players in franchise history to have their number retired. Seeing his health decline after suffering a stroke, Starr returned to Lambeau Field in 2015. He helped honour quarterback Brett Favre into the franchise’s wall of fame. Ultimately passing away in 2019 at the age of 85, the City of Green Bay announced that the Bart Starr Memorial Bridge would be lit up green and gold from Tuesday, July 27th through Sunday, August 1st.