The Green Bay Packers have added some defensive line depth.  The team claimed defensive tackle Anthony Rush off of waivers from the Chicago Bears.  This will be Rush’s fourth NFL team this season.

Anthony Rush went undrafted in 2019, but was signed by the Philadelphia Eagles as an undrafted free agent.  In nine games (no starts) with the Eagles, Rush recorded just six tackles and no sacks.  He did, however, deflect two passes from the defensive line. 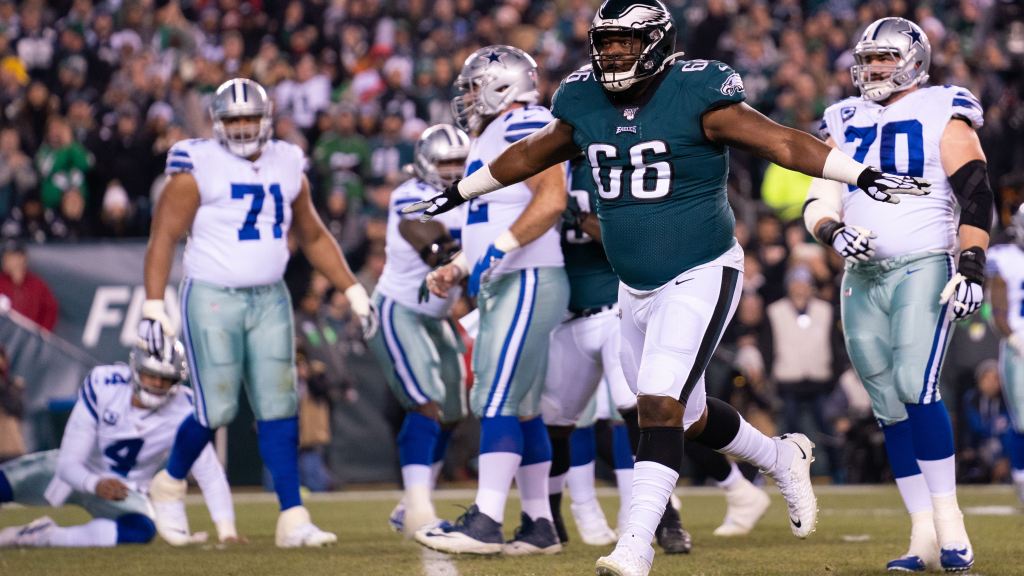 The Eagles cut Rush on September 6 of this season.  He was almost immediately signed to the Seattle Seahawks practice squad, but was waived by them on October 27.  He appeared in four games with the Seahawks, recording 0.5 sacks and five tackles. Rush was then signed by the Bears and was activated from their practice squad on November 10.  He was, however, waived by that team on November 24.

Anthony Rush played his college ball at the University of Alabama-Birmingham.  He played two seasons (his junior and senior years) and recorded 20 tackles for loss in those seasons.  In his first year, he recorded 34 tackles and an interception that he returned for a touchdown.  During his second year, he had 43 tackles and two sacks.  In addition, he forced two fumbles in his senior year.