The Packers and Bears will meet on Sunday, November 29, 2020 for the 201st time in the history of the rivalry.  If the Packers are able to come away with the victory, it will be their 100th win against the Bears.  The Packers currently are winning the all-time series 99-95-6.  The Packers are currently 7-3 coming off a loss, the Bears 5-5 and the losers of four straight.  In this piece, we take a look at three X-Factors that will help the Packers get back into the win column. 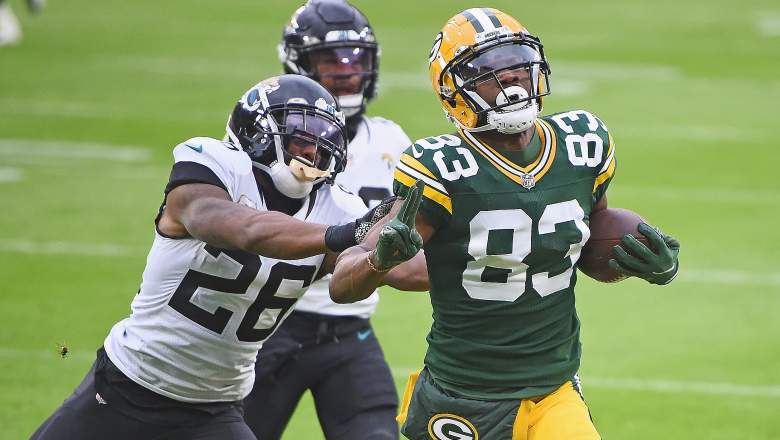 Lost to many fans due to MVS’s fumble in overtime last week was the fact that MVS was the reason the team made it to overtime in the first place.  That fumble was his first, not just of the season, but of his entire career.  Yes, he has dropped a few passes this season; but it’s only his third year.  In 2015-2016, the Packers had another receiver with an issue with dropping passes: Davante Adams.

This season, MVS leads the entire NFL in yards per catch with 20.7 yards.  He currently has 25 receptions for 512 yards and four touchdowns.  If he stays healthy, he is on pace for an 830-yard season, which is great for a team’s second option.  Davante Adams, of course, is the Packers number one receiver and will continue to get the majority of targets.  However, MVS is a superior down-field threat and he continues to get better every week.

The Bears’ defense is one of the best in the league so the Packers’ offense needs to be running on all cylinders.  MVS making catches and extending the field is going to play a large part in the Packers’ potential success.  He is listed as questionable on the Packers’ injury report with an Achilles injury, so it is yet to be determined how much he will play.  Hopefully it does not limit his snaps too much because this offense is better with MVS on it. Despite the loss last week, the Packers’ passing game still performed really well.  Davante Adams had yet another 100-yard game and Aaron Rodgers threw for over 300 yards and three touchdowns.  The run game, though, was nearly non-existent racking up a total of 66 yards on just 18 combined carries.  Aaron Jones rushed 10 times for 41 yards and a score, Rodgers rushed three times for 13 yards, and Jamaal Williams rushed five times for 12 yards.

Aaron Jones has not been his usual self since coming back from a leg injury and the run game, as a whole, has not been as consistent as they would like to be.  This could be a good “get-right” game for a running tandem that has the potential to be among the best in the NFL. 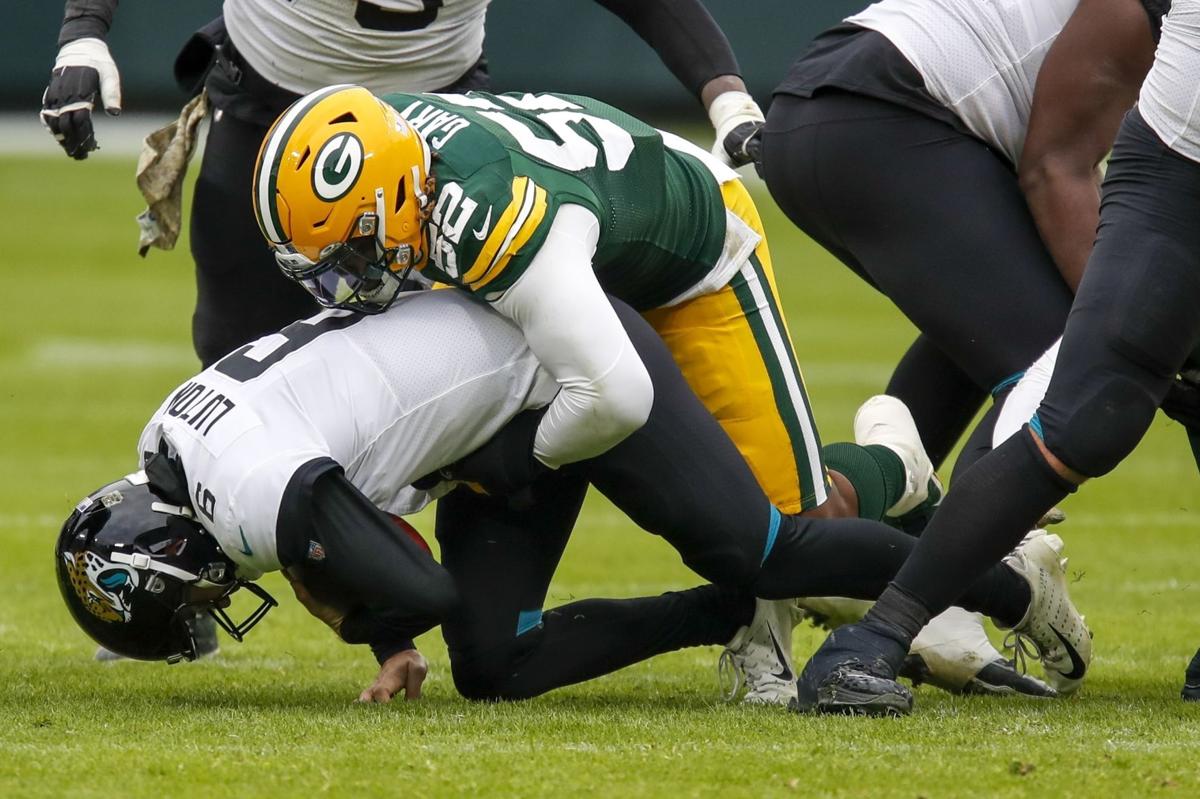 A subject of frustration among many who watch the Packers has been the extreme decrease in quarterback pressures, quarterback hits, and sacks from Preston Smith.  Getting Smith going in the pass rush is going to be a very important X-Factor for the Packers’ success, not just in this game, but going forward.