The Green Bay Packers made a splash move to go get “their guy” in Christian Watson with the 34th overall pick.  They traded both picks 53 and 59 to the Minnesota Vikings to move up.  Brian Gutekunst stated after the draft:  “He’s a big, fast, physical receiver. We think his best football is ahead of him.”  With this being said, the Green Bay Packers could still target wide receivers on day three.  Here are three that should be on their radar: 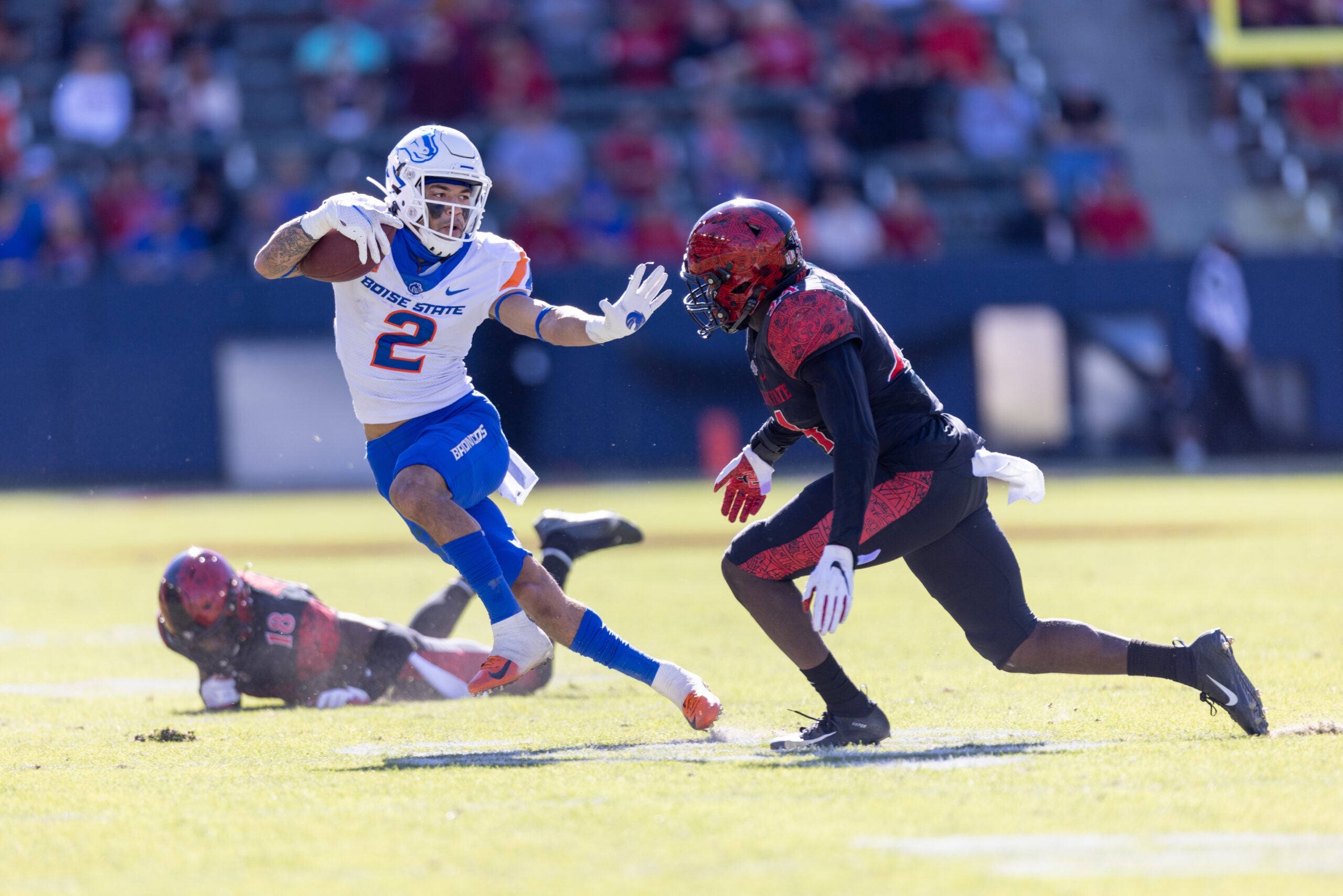 Khalil Shakir feels like a coach’s dream: combining competitive nature, exciting versatility and elite character on and off the field. For a short-armed player with average explosiveness, Shakir puts an emphatic stamp on games. He’s more football player than prototypical slot receiver and needs to prove he can handle an increase in contested catches.
He can be activated from a variety of alignments with the vision, wiggle and toughness to move the chains once the ball is in his hands. Shakir finds a way to frequently show up on the notepad when watching tape. He will to outperform the guy across from him should not be overlooked. Shakir should become a valuable piece for a creative play-caller.
6′ 0″, 196 lbs, 4.43 40 yard dash. 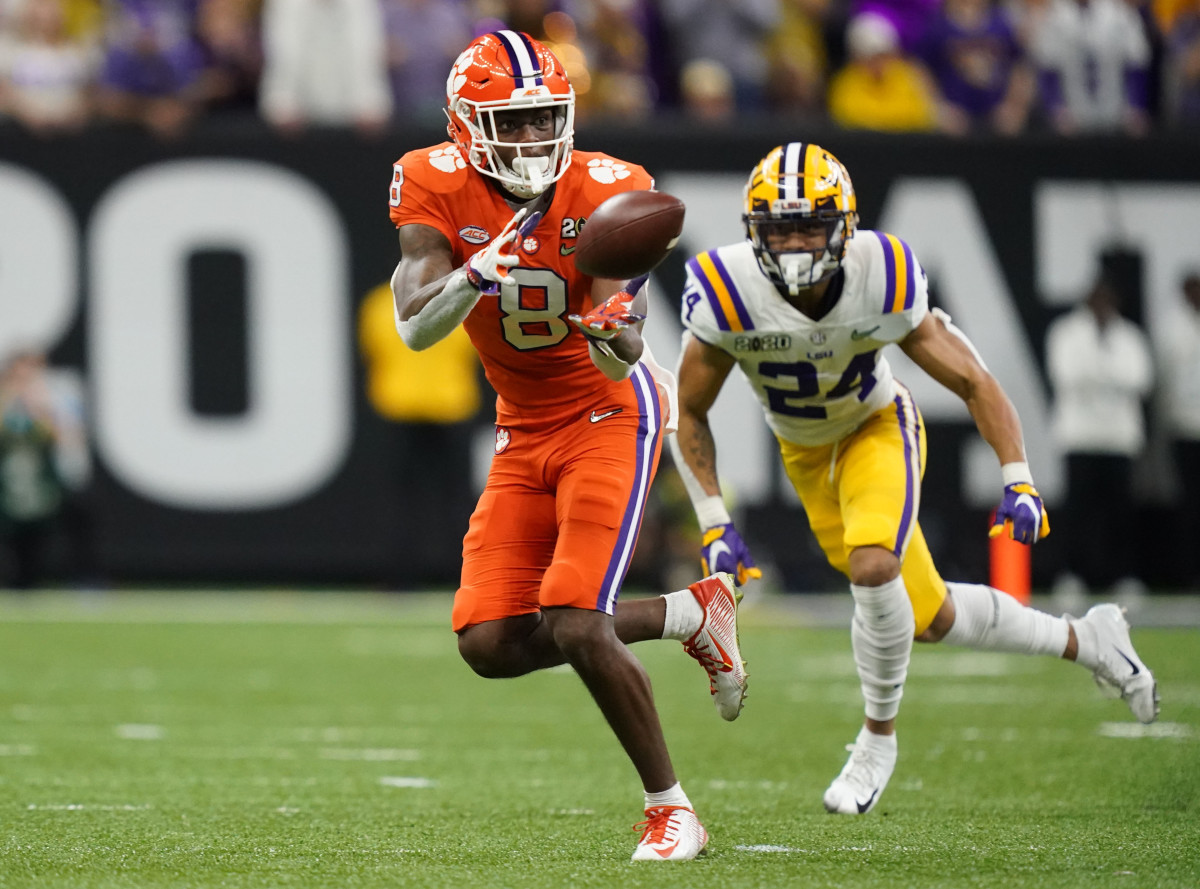 Justyn Ross became a big-time playmaker for the Clemson Tigers in his first two years. However, a surgery on a congenital spinal fusion condition sidelined him for the 2020 season. He came back strong in 2021 by starting 10 games (46-514-11.2, three TDs).

As a sophomore, Ross was named honorable mention All-ACC selection.  He led his team in receptions (66-865-13.1, eight TDs) as a 14-game starter. Ross also led Clemson in receiving yards as a true freshman without starting a single game.  He caught 46 passes for 1,000 yards (21.7 per rec.) and nine scores in 15 games for the national champions.

Ross was a top 50 national recruit and an Alabama Mr. Football Award finalist at Phenix City High School, but he turned down the Crimson Tide to sign with the Tigers 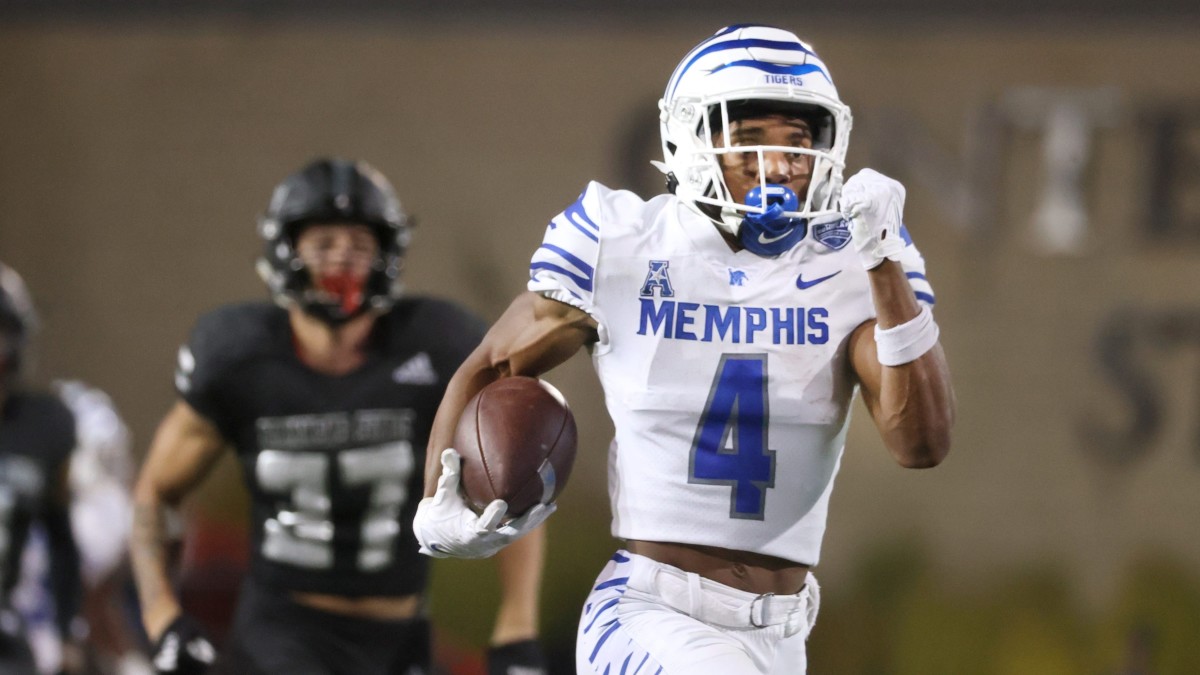 Justyn Ross is a productive playmaker with below-average size but above-average heart. Austin is below the acceptable size standards many teams have at wide receiver, but he is fearless, versatile and fast. He has proven he can handle the catch-and-run duties necessary in Memphis’ quick game. He has the rapid-fire foot quickness and loose hips to take on a more complex route tree as an NFL slot target. His lack of size shows up in contested catch battles so he will need to fine-tune the route-running to improve his catch windows. Austin’s ability to work all three levels of the field and handle punt-return duties increases his odds of becoming a Day 3 pick.
Austin was a first-team All-AAC selection in 2020 after ranking sixth in the FBS with 11 receiving touchdowns and eighth with 1,053 receiving yards on 63 receptions for 16.7 yards per catch. He also scored on one punt return that season (20-188-9.4). He led the Tigers in receiving again in 2021 (74-1,149-15.5, eight TDs in 12 games, including 11 starts) to receive first-team all-conference notice while also scoring on his only rushing attempt (69 yards) and on a controversial 94-yard punt return (5-135-27.0 on punt returns for the year). 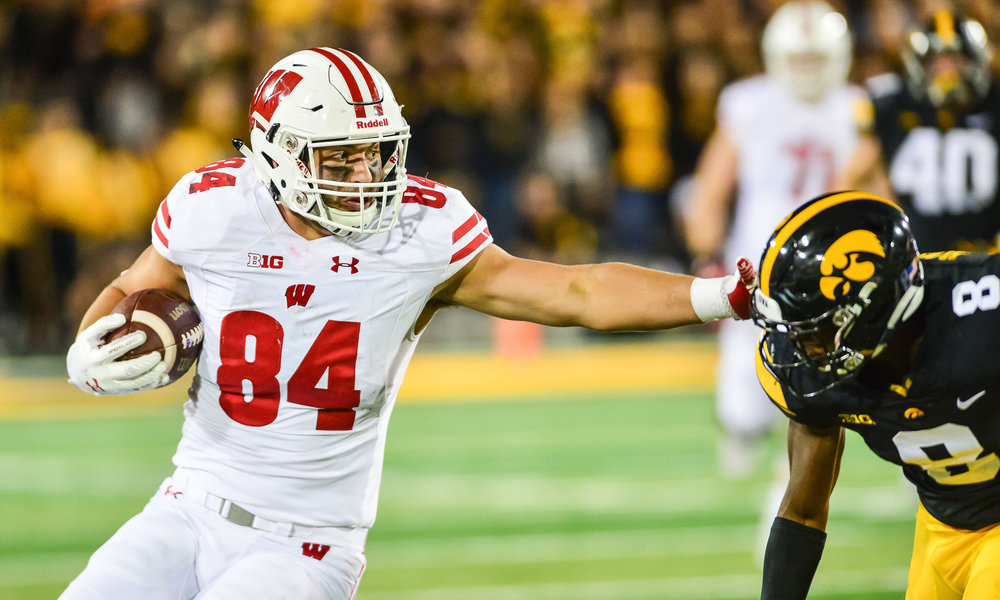 Durable, reliable and consistent, Jake Ferguson comes from a football family. He had copy-and-paste receiving production throughout his career despite playing in a limited passing attack with inconsistent quarterback play. He has outstanding ball skills, including a rare level of concentration to make challenging catches in the face of oncoming collisions.
While he gives effort as a blocker, he wasn’t a great fit for what Wisconsin asks of their tight ends in the running game and he’s likely to be overmatched if asked to take on defensive ends in the NFL. He is a solid receiver and a below-average blocker with TE2/3 potential.  Though that is something that can be developed over time.