NFL Free Agents Signings That Will Benefit or Not There is a legitimate case to be made the neither Aaron Jones or Jamal Williams will be in the Packers' backfield in 2021, with both being unrestricted free agents. At this current time, that means the door would open for not only AJ Dillon, but whoever they would select in the NFL Draft.
Share
Facebook Twitter LinkedIn Pinterest Email 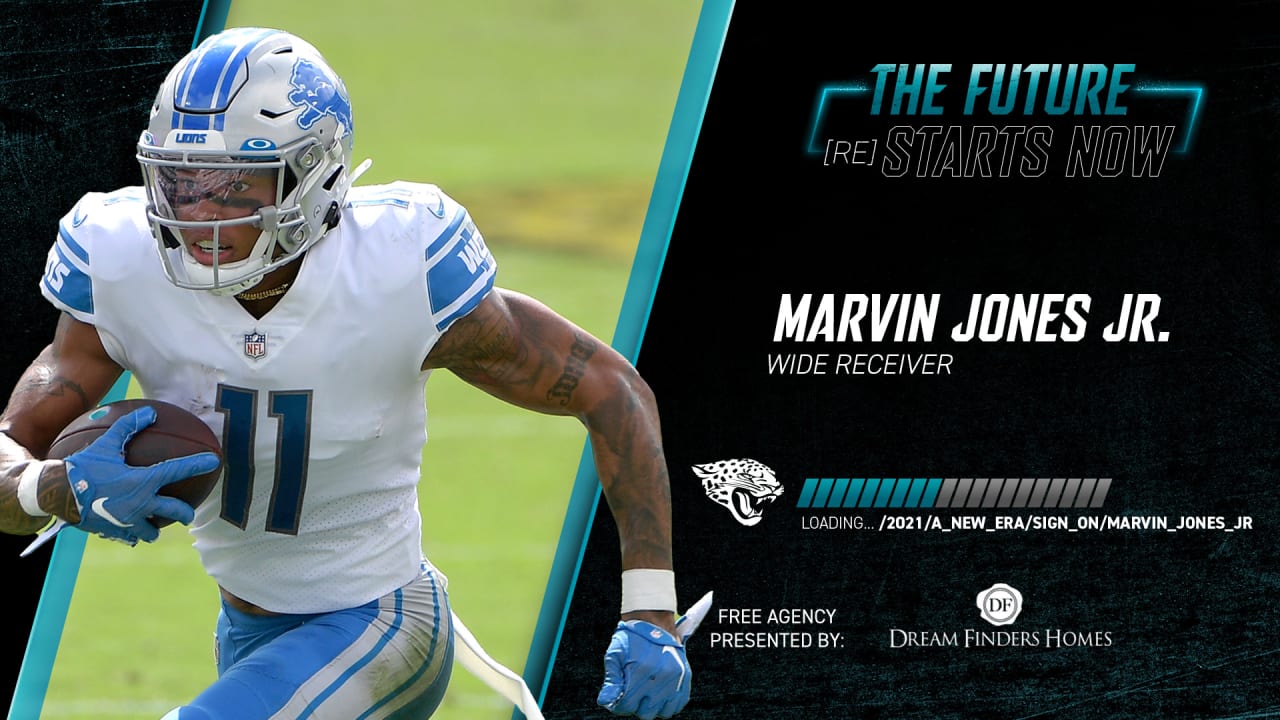 This was a surprise that Marvin Jones went to the Jacksonville Jaguars. It is because that he has stated months ago he wants to be on a contender. That would make you think that he would clearly choose someone like the Packers or another contender. He went to the Jaguars, a team in rebuilding mode. That was a mind boggling decision on his part. His only hope is that he clicks right away with Trevor Lawrence the most likely first pick for the team. He also has to compete with young receivers for playing time already on the roster.  He can be good, but I don’t see a benefit from Jones Jr joining the Jaguars. 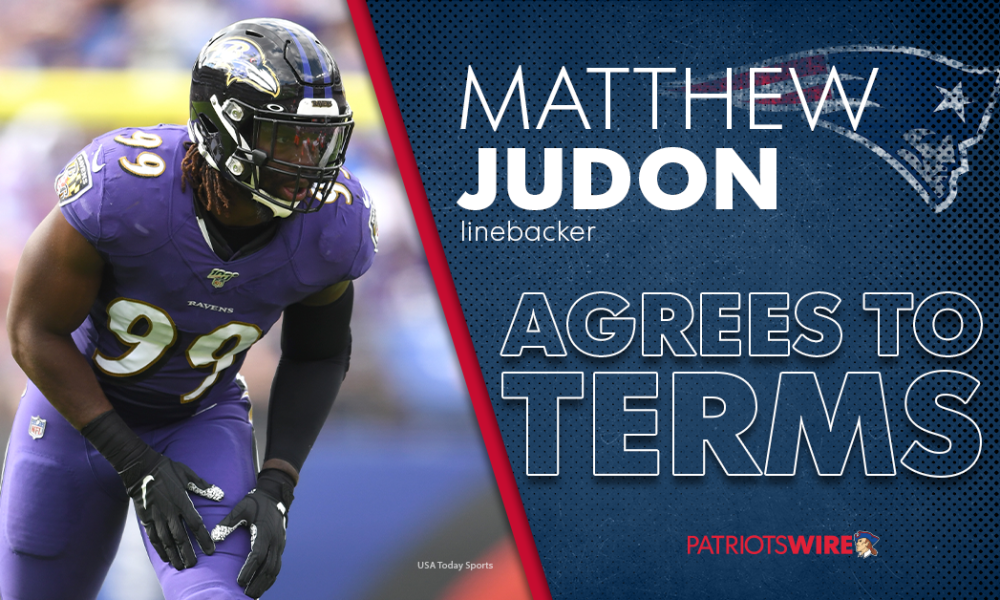 I do not know how the Ravens let go of good pass rushers. They let go of Za’Darius Smith to the Packers in 2019. Now they let Matthew Judon go to the New England Patriots. Judon will certainly benefit and thrive in the Patriots defense. Bill Belichick knows how to get the best out of pass rushers, even some average ones. Judon is a good pass rusher. With the Patriots, he can be a force within the defensive front. The Patriots pass rush with can be a wrecking force in 2021 with Judon in the lineup. 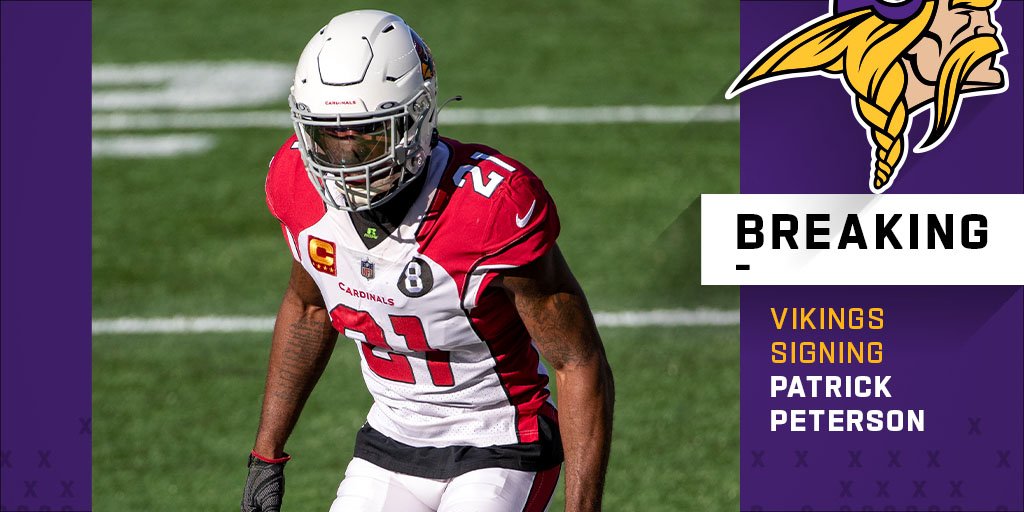 Patrick Peterson- Will Not

Looking at it, the Patrick Peterson signing by the Minnesota Vikings was more of a desperate signing. The Vikings needed secondary help clearly, but giving Peterson ten million after a really down year is questionable. He looks like he can not guard the top receiver on opposing offenses anymore. In addition, it looks like he has lost a big step in his game. He would have been better on a team like the Packers as he can be cornerback two. Playing next to Jaire Alexander would benefit Peterson more at this point in his NFL career. He is playing next to a second year player in Cam Dantzler who we may not know if he takes the next step. This will be something to watch on the Vikings.

Curtis Samuel- Will Not

The Kansas City Chiefs offensive line was over due for a fix. The Super Bowl was clearly the breaking point. The Joe Thuney signing benefits both sides. It may have been a overpay, but the Chiefs needed to protect Patrick Mahomes. He has been making plays with his feet, mostly due to running for his life. In addition, he had two surgeries this off season, so that offensive line needed fixing. Thuney is a pro bowl caliber guard and has been for a while. After protecting Tom Brady, he’ll be going to protect Patrick Mahomes. He without a doubt makes the offensive line better. 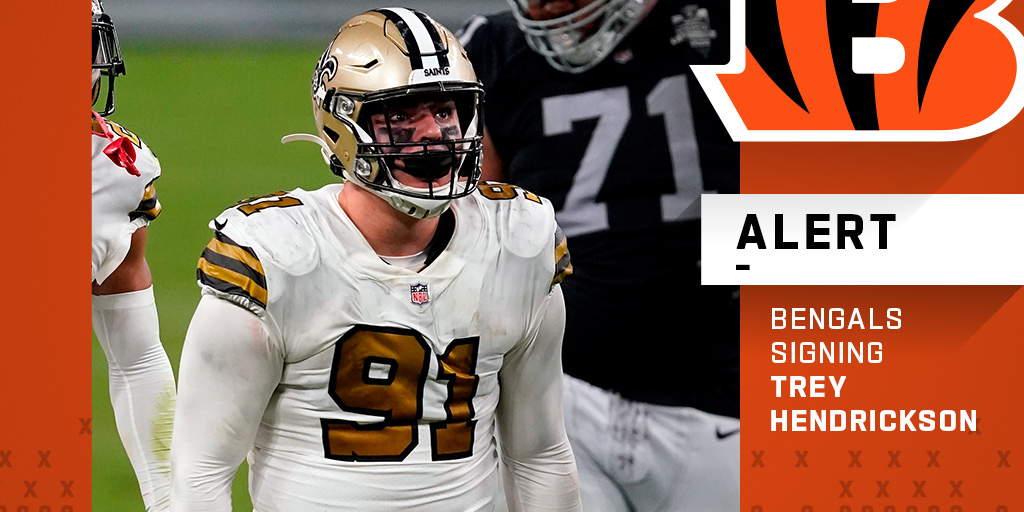 Trey Hendrickson- Will Not

Trey Hendrickson got paid a huge four year $60 million dollar deal from the Cincinnati Bengals. He had a breakout year in 2020 having 13.5 sacks second most in the NFL. Despite that, it was only one good year of production. He only had 6.5 sacks going into 2020. It was a good year he had. But did he really deserve to get paid elite money? Also, take into consideration that he did have a good supporting cast around him with the Bengals. Even with the big sack numbers, no one really knows that he is a game changer on a defense. Sacks don’t always determine how good a pass rusher is as well. He can prove people wrong, but I don’t know if he can be consistent. 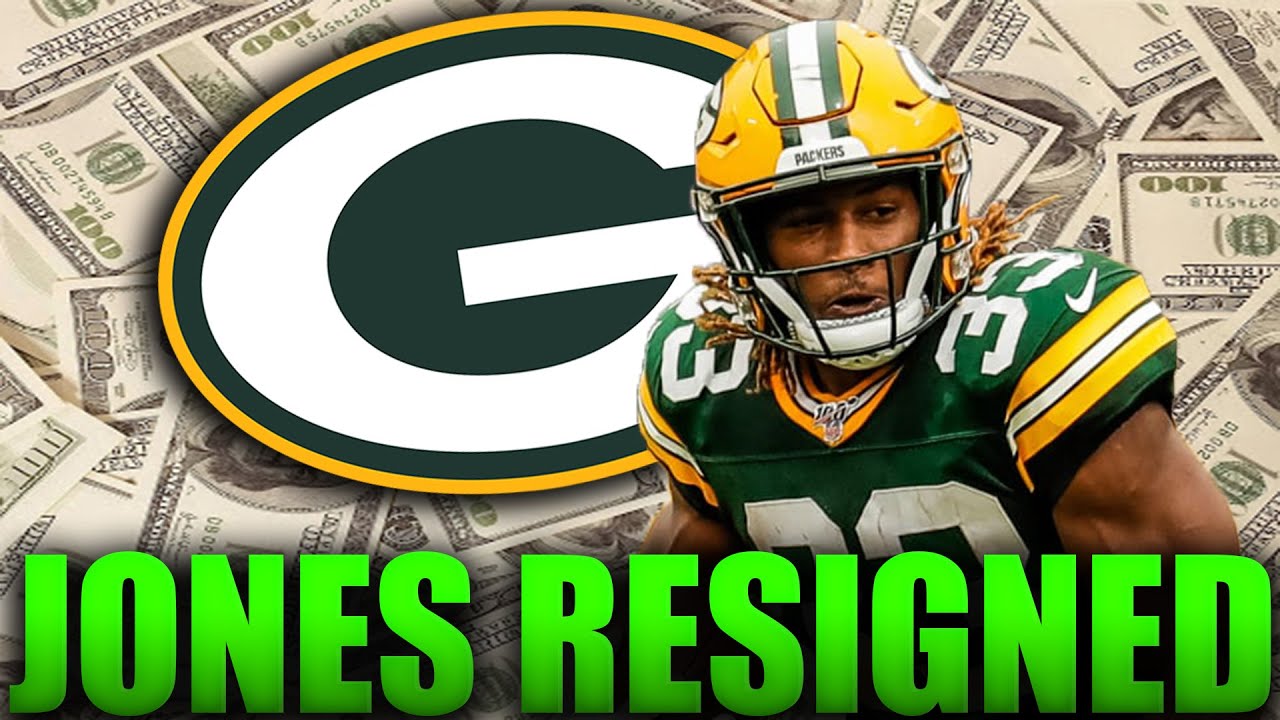 Aaron Jones was going to be a free agent. I was on the train of not paying running backs. To the Packers, Jones is clearly a difference maker on the offense. He had back to back 1,000 yards and double digit touchdown seasons. He is effective in both the passing and run game. Due to the structure of the contract, it is essentially a two year deal with an out after. He also took less then he would have made on the free agency market, which was huge. This benefited the Packers and makes Aaron Rodgers happy.