After a weekend of wind, rain, and Cubs sorcery, the Brewers took to the skies to play their first full week of the 2022 season. They first took the trip to Baltimore where the Orioles awaited. After three games in Camden, they finally got to play at home as the Cardinals came to town. Let’s take a look at how the week went. 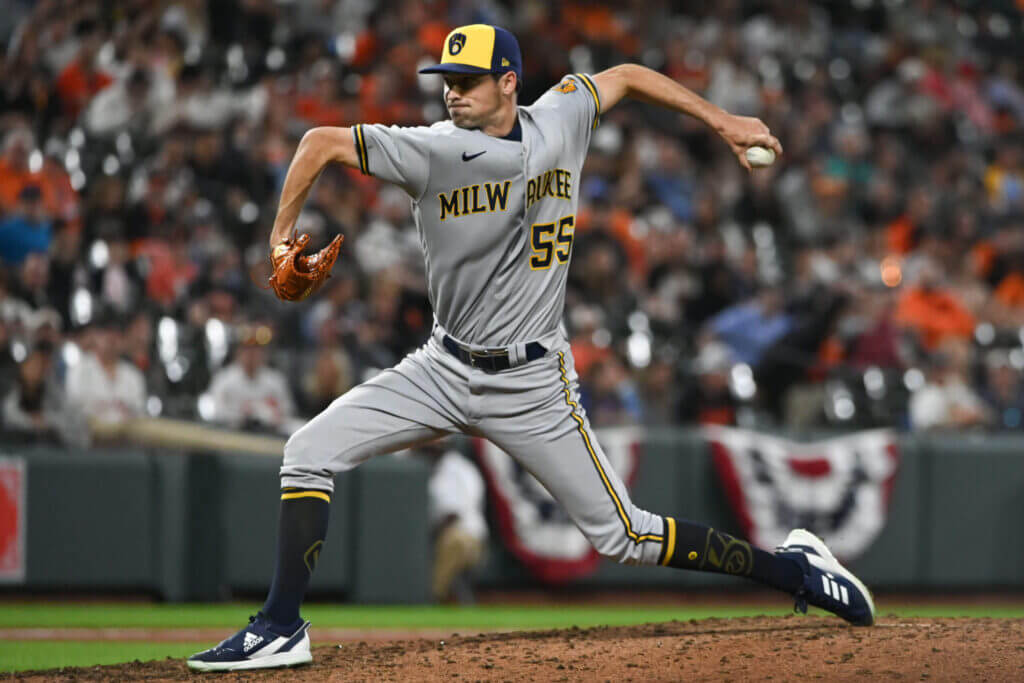 The Brewers offense continued to sputter as Cedric Mullins’ two run single in the second inning was all Baltimore needed to get the shutout victory. The Brewer offense got six hits, same as Baltimore, but only two went for extra bases, both of them doubles. They also committed two throwing errors, something that’s inexcusable for a team build on defense. It was a tough start to the week against one of the weaker teams in Major League Baseball. 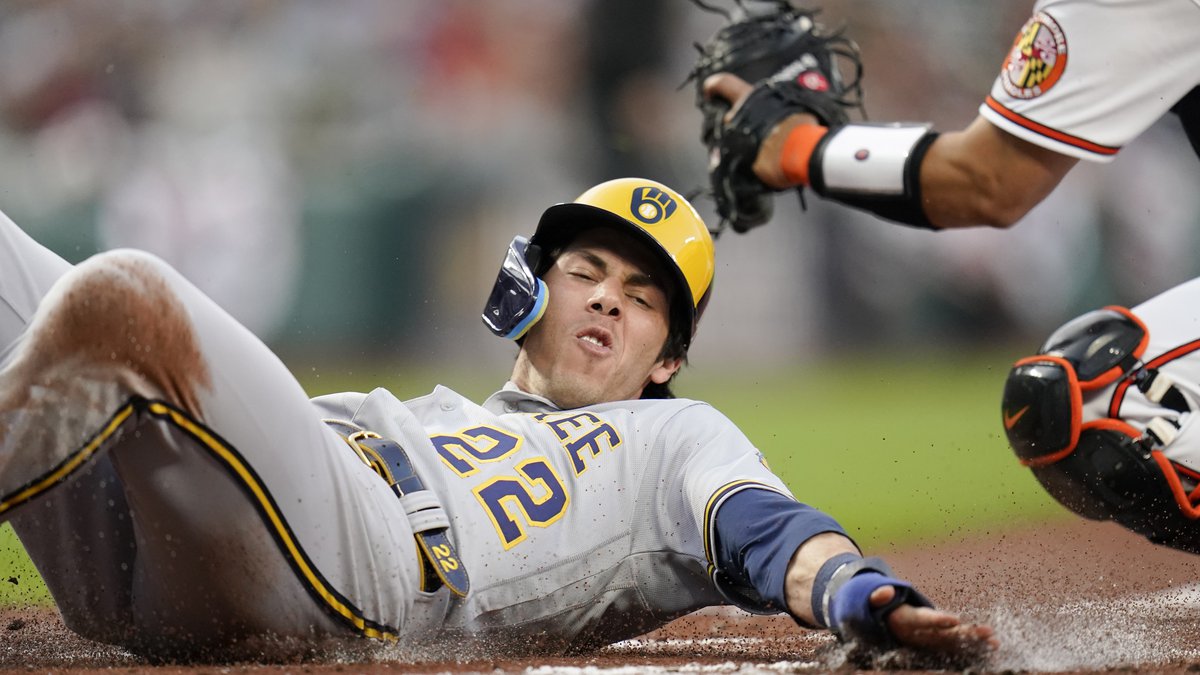 Hoby Milner made history, picking up his first major league win in his 96th career appearance. The scrawny left-hander got a single out in the fifth to get his first decision in a long and winding career. Willy Adames, Lorenzo Cain, and Andrew McCutchen each had two hits. McCutchen drove in his first three runs as a Brewer as well. Pitching wise, the team racked up 14 strikeouts, nine of which came in the final five innings.

Kolten Wong came off the bench and sliced a triple down the right field line in the ninth and Rowdy Tellez followed with a double to cap off a ninth-inning rally and a series win. Brad Boxberger got the win in relief of a struggling Devin Williams, who had a rough week on the mound. Corbin Burnes bounced back from a so-so opener to dominate with seven shutout innings, allowing only three hits and made an entire establishment of fans joyful.

Like Burnes before, Brandon Woodruff bounced back in a big way in his second start, throwing five shutout innings to take the home opener. Trevor Gott and Jandel Gustave each threw two strong innings to wrap up the win. Wong had another triple and Omar Narváez hit his first homer of the season off Adam Wainwright. After a stressful three games in Baltimore, this was a relatively calm victory, and much needed.

As good as the home opener was for the Brewers, this was the opposite. Freddy Peralta struggled mightily with is command and the Cardinals teed off. Even when he was close to the zone St. Louis showed a great eye at the plate and made him throw pitches they could barrel up. Andrew Knizner and Tyler O’Neill each had three hits for the Redbirds as it got so bad that Mike Brosseau got an inning of work.

One again Adrian Houser got no run support, with a single run to help him in his two starts. Steven Matz lived on the low inside corner for 5 2/3 innings to get his first win, scattering only three hits. The Brewers made it close with a Victor Caratini homer in the eighth but it wasn’t enough. Nothing the Brewers offense tried, worked. They even had a chance in the ninth but Tellez hit into a double play to end it.

The Brewers offense finally woke up, sort of. They got three runs in the first inning, with only a single hit. Both teams showed a strong eye at the plate, drawing seven walks apiece. With how the Brewers had pitched all week, three should’ve been enough to get a win, but Albert Pujols spoiled that. The future Hall of Famer launched a three run homer off Aaron Ashby and Devin Williams continued to struggle with his command. Tyrone Taylor was the difference at the plate with a seventh inning two-run double.

It was a frustrating week for the Brewers starters, starting with the command at the edges of the zone. It was right there, just not quite enough to get the calls. Freddy Peralta, in particular, was all around the zone but not quite in it, allowing the Cardinals to square up the baseball. Same for Adrian Houser. With how much his ball moves, he would start in the zone and the natural sink would end up low. It didn’t help either that the umpiring crew had a very tight zone for both teams all series at American Family Field. Luckily, Burnes and Woodruff were stellar with their control and it’s trending upward for the starting pitching staff.

The offense has been anemic for the better part of a week and a half, and it’s not because of a lack of contact. It’s a lack of barrel contact. It’s been truly astonishing how much the Brewers have just missed hittable pitches, popping up or hitting a ball right at a fielder. Their swings have been looping and when the ball is up in the zone, leading to pop ups. When the ball is down, they’re levelling off too early and driving it into the ground, usually right at Nolan Arenado. Even the balls they do hit well stay in the ballpark like Mike Brosseau’s drive on Saturday to right center. Baseball is the type of game where shortly those pop ups will be in Toyota Territory.

One thing that has been going well for the Brewer offense has been their ability to draw a walk. In ten games the team has drawn 35 walks, good for tenth in the Major Leagues. 23 of those walks happened this past week. That kind of patience is a major benefit for a team that hasn’t been able to square up the baseball through two weeks of play. When you’re not hitting homers, get on base and make things happen. That will help build good habits that can last through the final 152 games, ideally.

The Brewers Week Ahead: 3 Games vs Pittsburgh, 3 Games at Philadelphia