Khris Middleton Is a Legit Second Option on a Winning Team Khris Middleton has received his fair share of criticism for Milwaukee Bucks fans.  The small forward, it is said, is not a legit second option on a championship caliber team.  The criticism came mainly due to his lack of production in the playoffs.  With his play this year, though, it is time for everyone to recognize this simple fact: he is, in fact, the perfect second option for this team.

Khris Middleton arrived in Milwaukee the same year as Giannis Antetokounmpo.  Middleton’s first two years with the Bucks were rather underwhelming, much like the Bucks themselves.  However, in 2015-2016, his production exploded.  That year, he averaged a then career-high 18.2 points.  It was also the first season that he started every game he played.

After an injury-shortened 2016-2017 season, Middleton averaged 20.1 points while playing all 82 games in 2017-2018.  Giannis, for his part, averaged 26.9 points and 10 rebounds, solidifying his own role as the team’s main scoring threat.  Despite their achievements, it was clear that the Bucks as a whole were not achieving their full potential under Jason Kidd.  A change was needed. 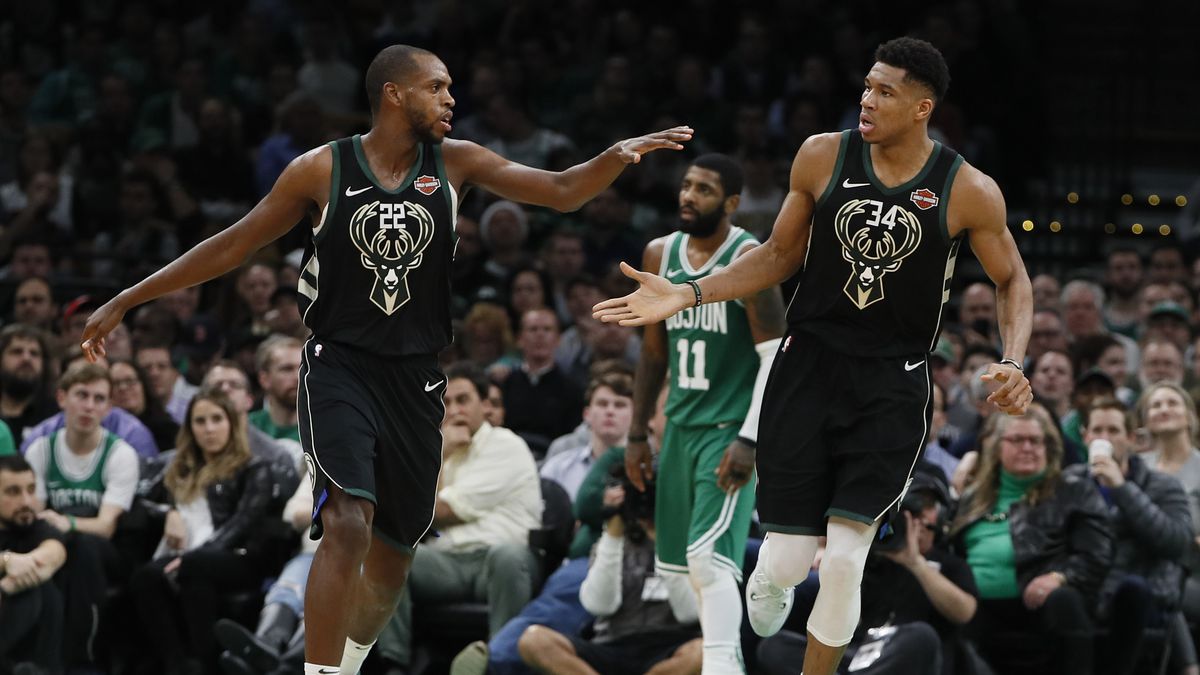 The new Bucks coach was Mike Budenholzer, who came in with a more offensive mindset than his predecessor.  Both Giannis and Middleton achieved new levels of production and recognition under Bud.  Giannis’ awards and accolades are well-documented.  For his part, Middleton is now a two-time All-Star, having been selected in each of the past two seasons.  Last year, Middleton averaged a career-high 20.9 points.  He came just short of an historic 50/40/90 season after finishing with shooting averages of 49/41/91.

Much of the criticism Khris Middleton receives is due to his contract.  In 2019, Middleton signed a max contract with the Bucks.  Many fans claim that the five-year $178 million deal is too much to pay for Middleton.

This criticism only grew as the Bucks failed to reach the NBA Finals in either of the past two seasons.  Particularly last year, Middleton struggled in the opening round against the Orlando Magic.  He averaged just 15 points in that series.

It’s Time for the Criticism to End 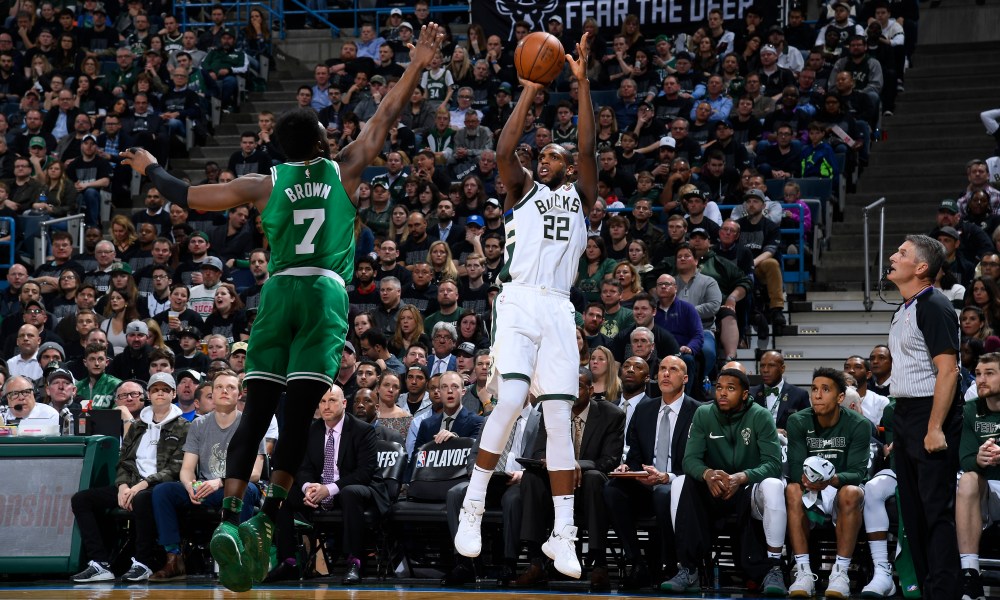 Many fans like to point to that Orlando series as a reason why Middleton is not a legit second option on this team.  They purposefully forget, though, that he was the team’s best player in the Miami series.  While the rest of the team struggled, Middleton elevated his game and averaged over 25 points per game.  Also conveniently forgotten is that when Giannis missed five games last year, Middleton led the Bucks to victory in every single one of those games.

This season, Middleton is playing with a confidence he has never played with before.  He is currently averaging 21.8 points and is shooting 53/46/94.  In addition, his 6.5 rebounds and 5.7 assists per game are career highs.  His 5.7 assists average leads the team.

What is most telling, though, is that the Bucks are now looking to Middleton to spark the offense when it begins to lag.  Last season, that job was up to Giannis, and the Heat’s defensive walls frustrated both him and the rest of the team.  This year, Middleton is given the ball and, on more than one occasion, kills opponents’ runs by picking up quick mid-range baskets.

While the team as a whole is still adjusting and learning each other’s games, Middleton has provided consistency when it has been needed most.  Giannis will always be the team’s primary star.  However, when/if the Bucks hoist the Larry O’Brien trophy, Middleton will be a major reason for their success.