The Big Ten wasted no time in dishing out punishments for the incident the occurred following the Wisconsin Badgers win over Michigan on Sunday. After the game, Michigan head coach Juwan Howard took a swing at Wisconsin assistant coach Joe Krabbenhoft. Howard’s actions sparked a fight between some players and led to heated exchanges on both sides. Today, about 24 hours after the incident, the Big Ten and the University of Michigan handed down punishments.

Juwan Howard Is Suspended for the Rest of the Regular Season 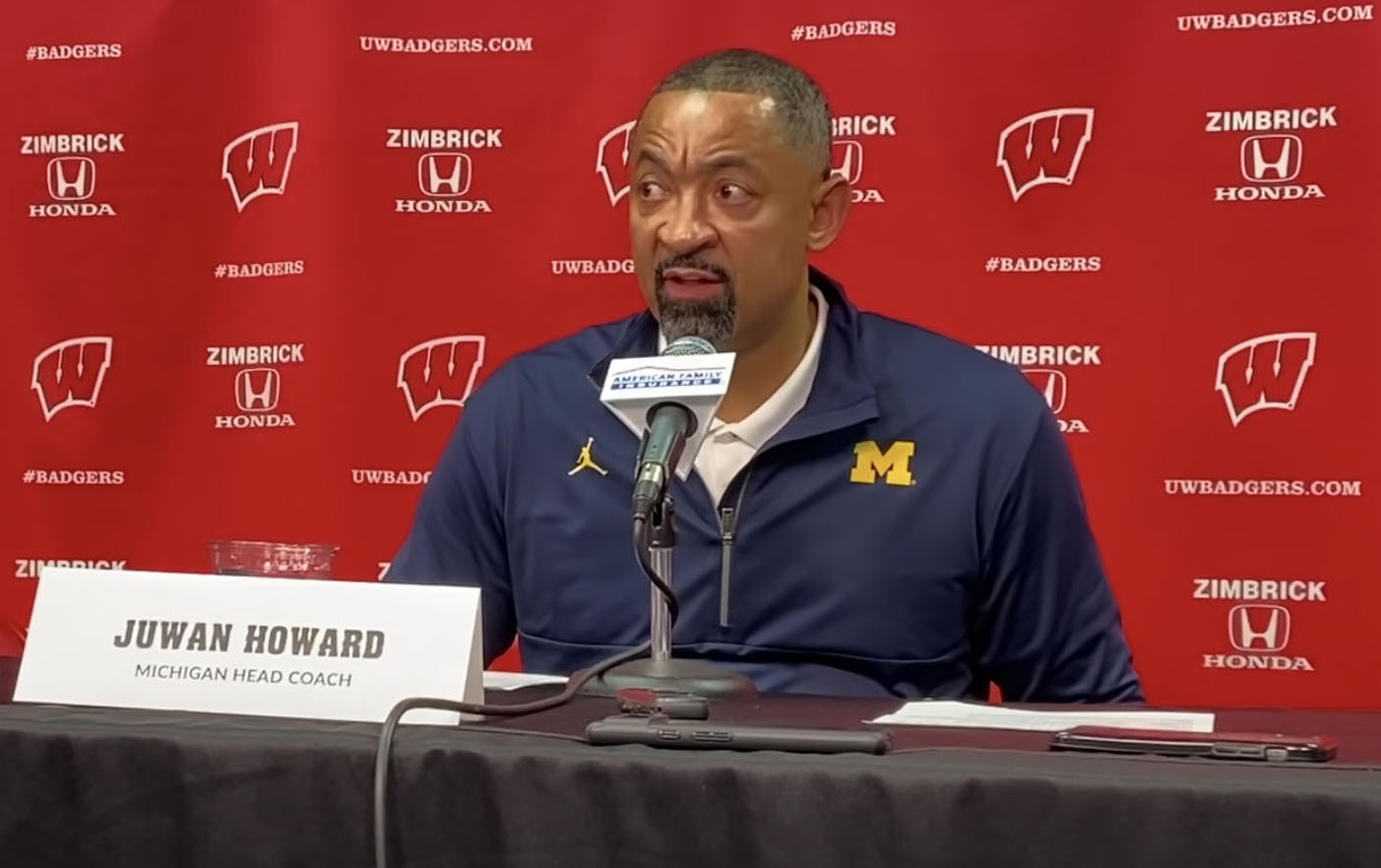 The Michigan Wolverines have five games left to play in their regular season. They will play all of them without their head coach. The Big Ten suspended Juwan Howard two games for removing his mask and instigating the players’ fight. Michigan itself added three games to the suspension. The Wolverines are currently eighth in the Big Ten, not bound for the NCAA Tournament. Howard will return to the bench for the Big Ten Tournament, which is scheduled to begin on March 9.

Juwan Howard will be suspended for the remainder of Michigan's regular season, per @DanWetzel 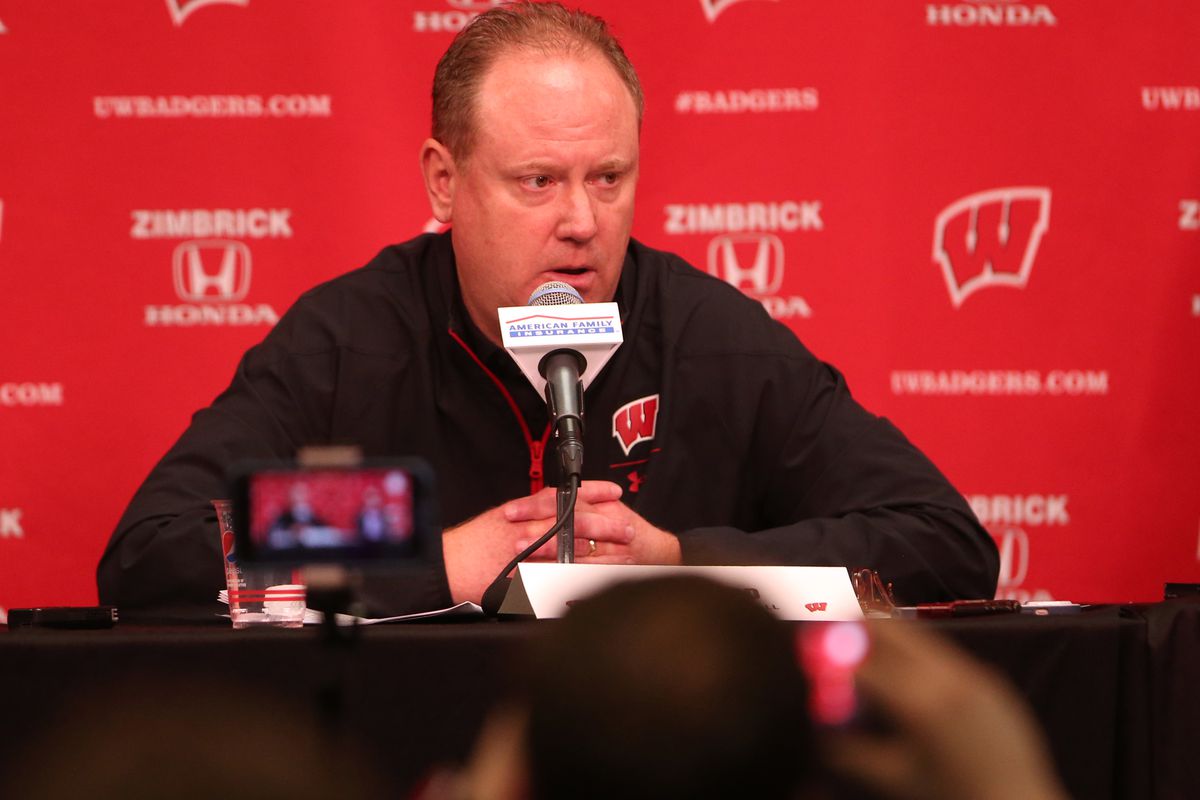 Wisconsin Badgers head coach Greg Gard has been fined $10,000. Prior to the physical altercation, Gard placed his hand on Juwan Howard’s arm. Howard, upset that Gard had called a timeout with seconds remaining while up by double digits, yelled, “I won’t forget this.” Gard wanted to explain to Howard why he had called the timeout. Michigan had their starters playing and pressing the Wisconsin backups. After the game, Howard said he felt like he had to “defend myself” after Gard touched his arm.

Of course, this is an absurd excuse.

Wisconsin’s Greg Gard will not be suspended and will be fined $10K, source told @Stadium. No suspension or fine expected for assistant Joe Krabbenhoft.

Three players will be suspended for one game: Moussa Diabate and Terrance Williams of Michigan, and Jahcobi Neath of Wisconsin.

As noted above, Wisconsin assistant coach Joe Krabbenhoft will not face any penalty.