Even after the 2022 NFL Draft the Green Bay Packers could find themselves benefiting from signing a veteran wide receiver.  After the three they took in the draft, the future looks bright at that position.  However one more savvy veteran could help Green Bay win the Super Bowl in 2022. 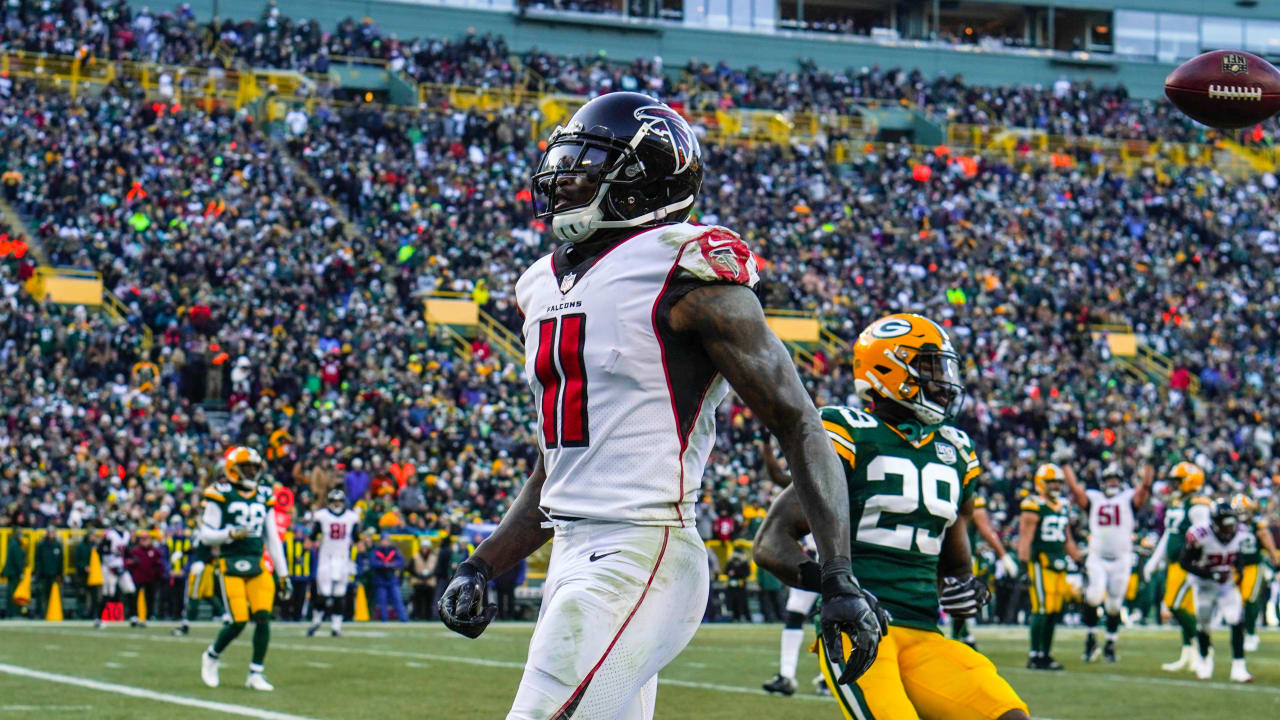 He has been as reliable as the come for years.  The last few years abnormal, and he is reportedly healthy for the 2022 season.   He has been projected to sign with Green Bay:

Like Odell, Julio used to be considered one of, if not the very best receiver in football. Unfortunately, it’s now been two full seasons since Jones has shown that elite level of play, with just one game scoring a touchdown while gaining 100 or more yards in that timeframe. Still, teams have to be interested in seeing if his experience can make an immediate impact in 2022.  Projection: Green Bay Packers

Losing Davante Adams and Marquez Valdes-Scantling in the same off-season hurts.  Adding Christian Watson in the draft helps, a lot.  However how much for the 2022 season remains to be determined.  Adding a veteran wide receiver could go a long ways.  Julio Jones fits that bill.  If both sides can workout a contract, both sides would benefit immensely.  Julio can show the NFL he’s not “done” and Green Bay gets veteran leadership at a needy position.