The Green Bay Packers headed into Sunday afternoon in search of their eigth straight victory. Looking to knock off the defending two-time AFC Champion Kansas City Chiefs, the team was without star quarterback Aaron Rodgers. Making headlines all week long, the 37-year-old quarterback was placed on the Covid-19 reserve list after testing positive for the virus. Out a minimum of ten days as a result of being unvaccinated, the three-time MVP will look to return next Saturday.

This will be one day before the Packer’s week 10 matchup against the Seattle Seahawks. Forced to turn to Jordan Love, the former 26th overall pick made his first NFL start after sitting on the bench for a year and a half. Struggling mightily early on in this one, Love and the Green Bay offense was not able to muster anything up. Repeatedly blitzed by Chief’s defensive coordinator Steve Spagnuolo, the Packers also saw three blunders on special teams cost them nine points. Bailed out by a championship-level effort from Joe Barry’s defense, the team fell 13-7 after never getting the ball back, following a late touchdown drive. In just the second loss of the year for Matt Lafleur’s group, here are Green Bay Packers vs. Kansas City Chiefs: 3 Takeaways.

Special teams have quickly become a point of emphasis in Green Bay through the first eight weeks. It would once again prove to be valuable on Sunday afternoon. Ultimately costing the team nine points, longtime kicker Mason Crosby missed one field goal while having the other one blocked. Stalling out on their second possession of the game after moving the ball to the edge of the red zone, the 37-year-old kicker would come out to attempt a 40-yard boot. However, after a bad snap from new long snapper Steven Wirtel, punter Corey Bojorquez could not spin the laces away from Crosby on the hold, forcing him to hook it wide left.

After the defense buckled down on the following Kansas City possession, a turnover on down would set Love and company up with first and ten on their opponents 37-yard line. Struggling to move the ball, a quick six plays would set the group up for their second field goal attempt of the day. However, the kick was blocked, leaving six points left on the board. Far from over on the day, no error would prove more costly than the one committed by rookie returner Amari Rodgers.

Back to receive the punt by Kansas City with just under three minutes remaining in the first half, the University of Clemson product did not field the Tommy Townsend punt. After Malik Taylor was driven into the direction of the ball, a challenge by Andy Reid would set the Chiefs up with three more points heading into the halftime break. 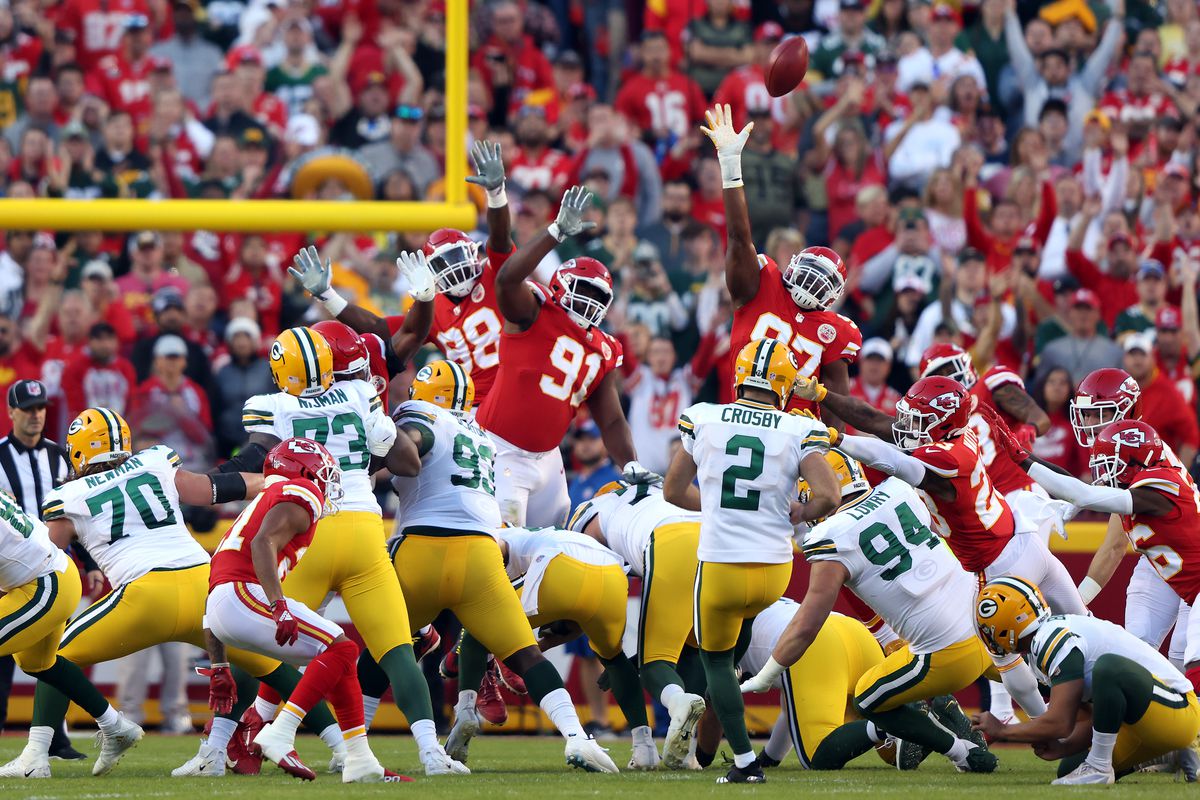 In what was arguably their finest defensive showing of the year, the Green Bay defense came to play on Sunday. They were still without two of their top players in all-pro cornerback, Jaire Alexander and sack artist Zadarius Smith. Ultimately holding their opponent to just 14 first downs, the group also held star quarterback Patrick Mahomes to just 237 yards passing. He completed just 20 of his 37 throws while averaging a measly 4.49 yards per attempt.

Caught sleepwalking on the first Kansas City possession of the game, the unit allowed an opening drive touchdown after a one-yard score by tight end Travis Kelce. Buckling down, Barry and company held the Chiefs without a first down on six of their next nine drives. A definite bright spot for Green Bay fans; if the defense continues to play like this down the stretch, they will be a tough out in January.

1. Jordan Love Not Quite Ready

Under center for the first start of his NFL tenure on Sunday, Love looked overwhelmed for much of the game. Routinely blitzed by the struggling Kansas City defense, the group sent five or six men at the young signal-caller on 19 of his 34 dropbacks. He was unable to burn the Chiefs when they sent extra guys on the rush. He made some bad reads while also struggling with his accuracy.

Furthermore, the Utah State alumn also turned the ball over twice, once on an interception by cornerback L’Jarius Sneed and one on a fumbled snap. Showing flashes of his first-round talent late in the game, he was able to quiet his feet down in the pocket and deliver some big-time throws. A building block for the future, look for him to be better next Sunday against the Seattle Seahawks if he starts again with a whole week of starter reps in practice. 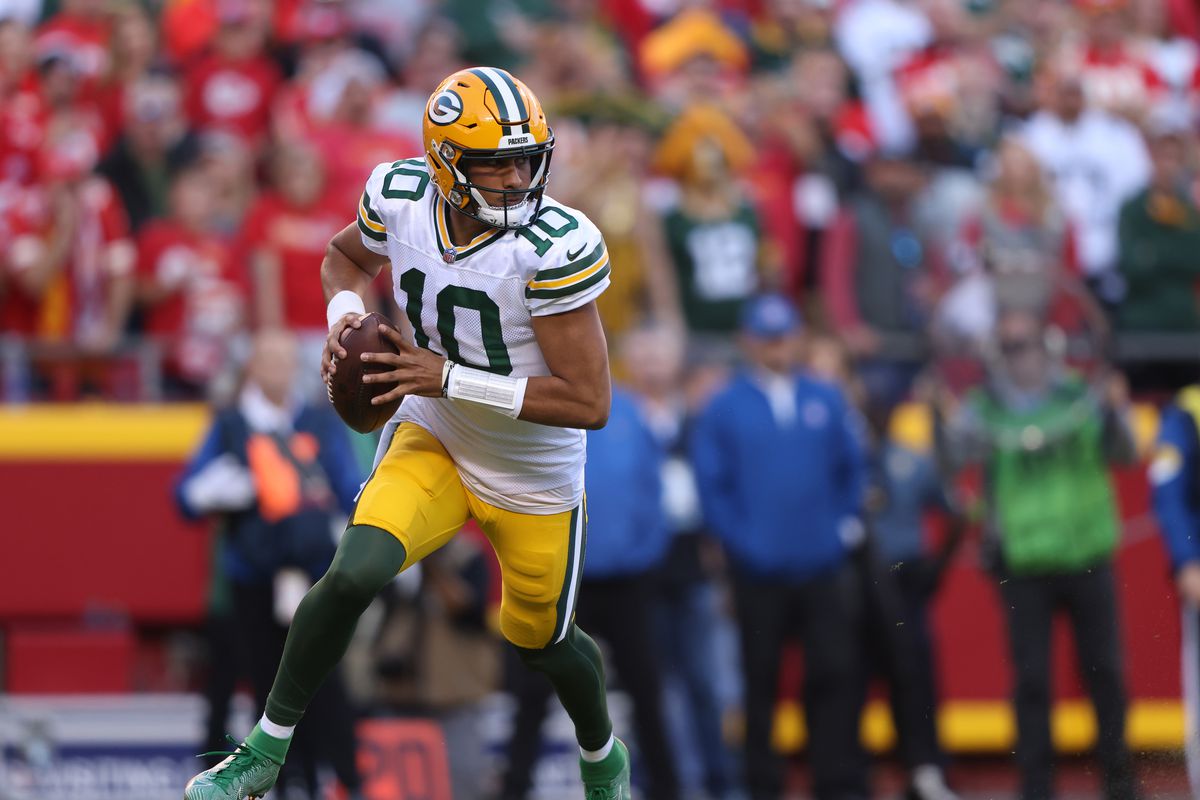