The Wisconsin Badgers went up against the Louisville Cardinals. Both teams came into this game ranked in the top 25, Wisconsin being 12 and Louisville being 23. On paper, this looked like it would be a good game and a tough match up for Wisconsin. But that didn’t end up being the case. The Badgers pulled out a 27 point statement win against the Cardinals. Wisconsin pulled out to a staggering 44-18 lead at halftime and didn’t skip a beat after the break. But what was the game like? Here’s the breakdown. 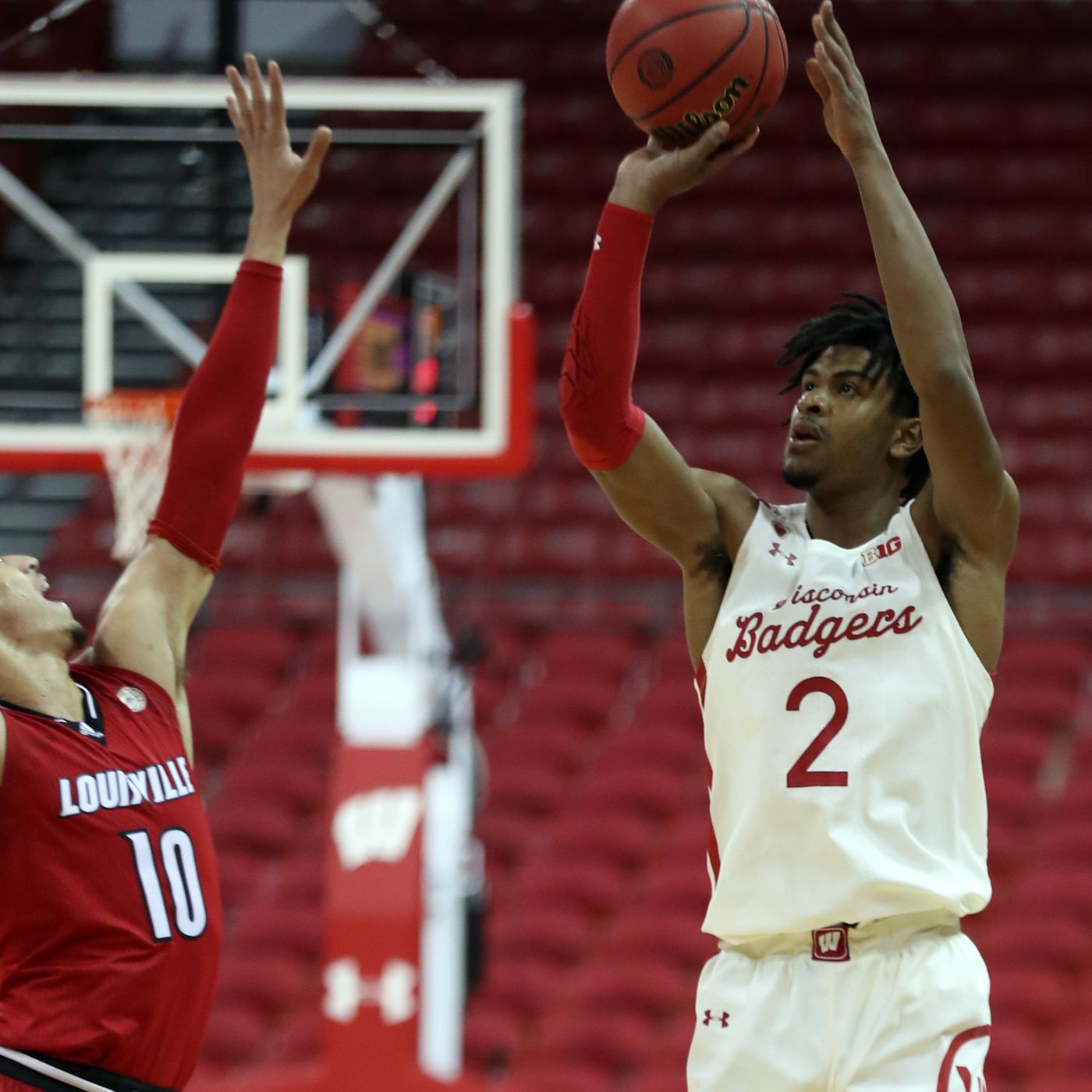 Wisconsin was on fire from behind the three-point line. The Badgers actually made more three’s than the Cardinals attempted. Wisconsin shot at a higher percentage from deep than Louisville shot from anywhere. Also, the Badgers three-point percentage was higher than their free throw percentage. That last one was a bit more concerning, but still impressive.

Every game, there seems to be one Badger that carries the rest of the team in scoring. For this game, it was Micah Potter. In about 20 minutes of play, Potter put up 20 points and shot 66.7 percent from behind the line. Even though Potter led the team in scoring, this was still a complete game by the Badgers. Brad Davison, Aleem Ford and Trevor Anderson all had over 10 points. There was also a lot of facilitating between the Badger players. Wisconsin ended up finishing with 22 assists, compared to Louisville’s 8. 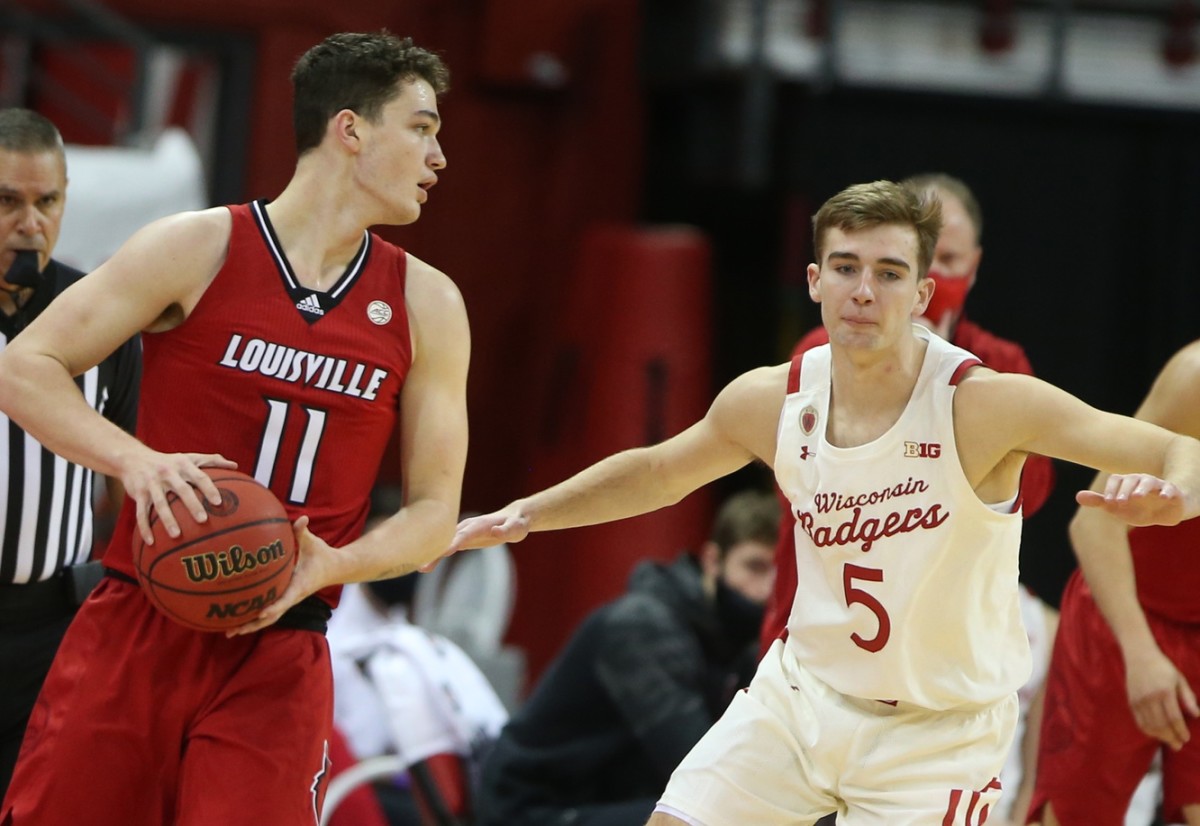 Keeping a top 25 team to under 50 points is impressive. Keeping a top 25 team to under 20 in a half is even more impressive. The defense was able to stop Louisville from scoring at all, with the Cardinals shooting only 36 percent from the field. The Badger defense also managed nine steals and three blocks. Today the defense was stingy and was causing more turnovers than a continental breakfast. That is always a recipe for a win.

Stomping a ranked team is always a great resume builder. And it was much needed after the recent loss to in-state rival Marquette. The Badgers were causing turnovers and scoring points by the bucket. If this team can play like this consistently, Wisconsin will be cutting down some nets.