Is there any player that hates his former team as much as Greg Jennings hates the Green Bay Packers? The former Packers second round round wide receiver has constantly been at odds with his former team. In the past, he has trashed Aaron Rodgers and seemingly never picks the Packers to do well. Jennings continued that tradition on a YouTube post for The 33rd Team:

In the video, Greg Jennings picks another one of his former teams, the Minnesota Vikings, to win the division. In the video, he says, “Obviously, Green Bay is the frontrunner to win the NFC North. When we look at the NFC North, we think about the Green Bay Packers and somebody having to dethrone them. And if there is one team that I think is going to take that step this year — and I actually believe they will win the NFC North — that’s the Minnesota Vikings.”

Why Does Greg Jennings Think the Vikings Can Dethrone the Packers? 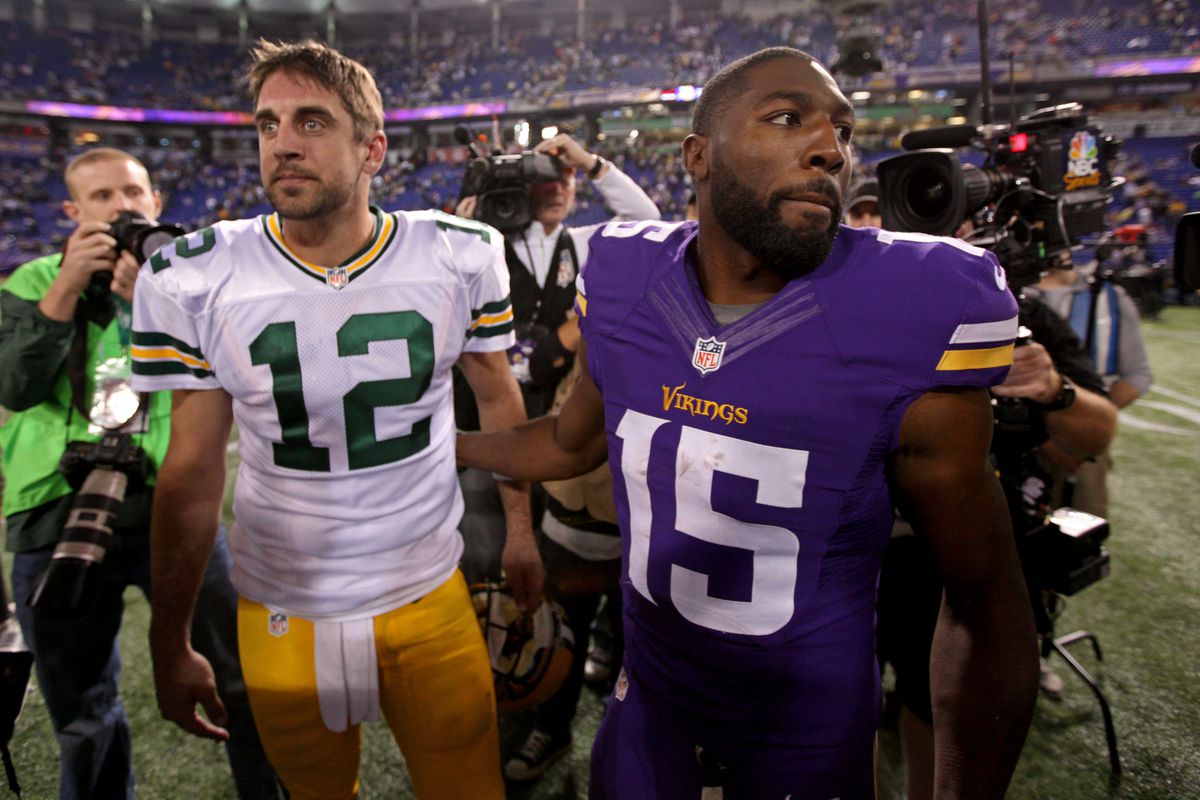 Greg Jennings defends his pick of the Vikings to win the NFC North by pointing to the addition of Za’Darius Smith. Like Jennings, Smith has joined the Vikings after his playing days in Green Bay came to an unceremonious end. What Jennings failed to note, however, is how badly he himself played in Minnesota. This would not be that noteworthy if it wasn’t the trend of nearly every single player who left the Packers for the Vikings. Back in March, I wrote this interesting piece that analyzed how former Packers fared after leaving Green Bay for Minnesota.

In addition to Za’Darius Smith, Jennings believes the new offensive-minded coach of the Minnesota Vikings, Kevin O’Connell, will make the Vikings offense better and lead them past the Green Bay Packers. Jennings points out that the Vikings have won their last two games against the Packers in which Kirk Cousins has been healthy. Of course, he fails to point out how much the Packers’ defense has improved, how Jaire Alexander has gotten healthy, and how much better them team got in the offseason. That would not fit his anti-Green Bay narrative, though.