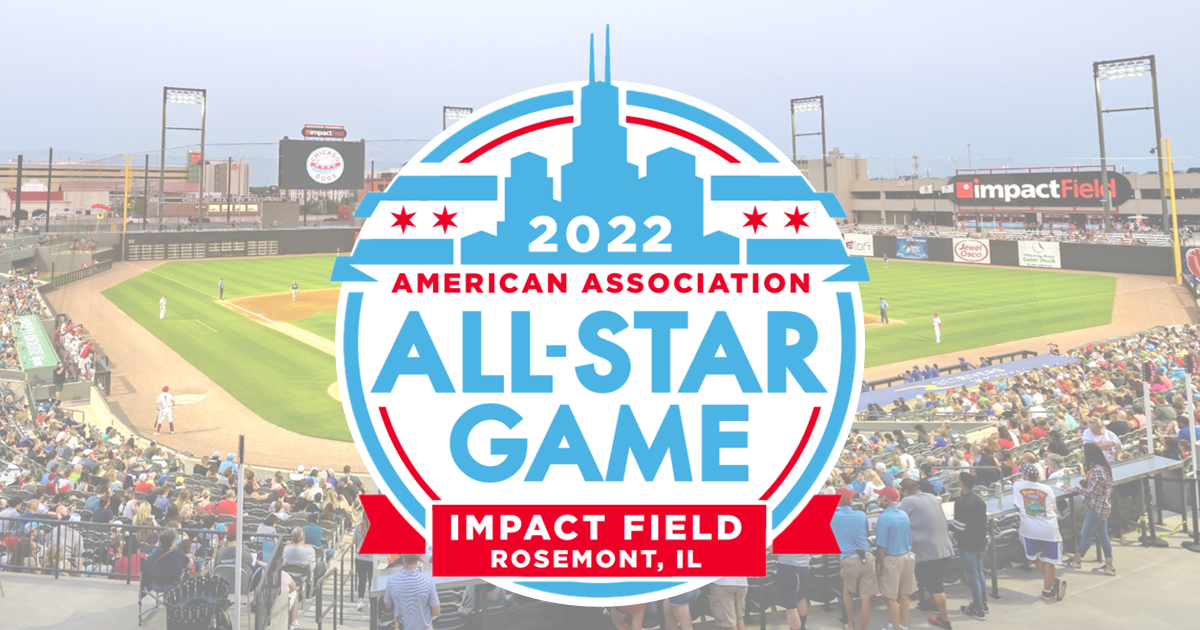 When the DockHounds have needed a shutdown performance from a starting pitcher, they have relied on Alex McRae. In 8 games this season, McRae has pitched 48 innings with a 2.06 earned run average, allowing just 16 runs, while striking out 48. He currently has a string of seven straight quality starts, throwing five or more innings while giving up three or less runs each time he took the hill.

McRae, who has recently pitched with the Chicago White Sox and Pittsburgh Pirates, has shined in his role as the ace of the staff in Lake Country. His current 3-1 record is not truly reflective on how dominant he has been. Since June 1, McRae has allowed only five earned runs while striking out 38 in 31 innings.

After missing a start in the rotation in late June, McRae opted to sit out this year’s exhibition to continue getting healthy and focus on the second half of the season. 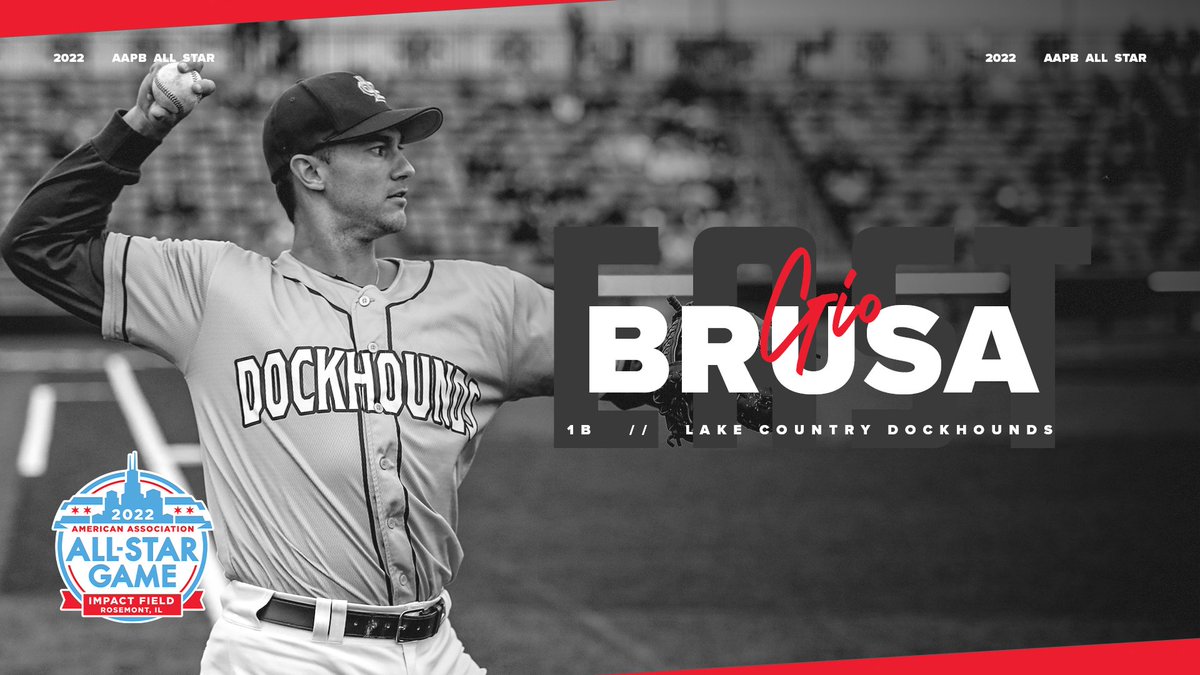 27-year-old, California native, Gio Brusa doubled Tuesday night in the 8th inning of the American Association All-Star game. His shot to left field is a true example of what he has consistently provided the DockHounds offense this season.

During the first half of 2022, Brusa is batting .277 with 10 home runs and 38 RBI. Despite missing sometime in mid-June due to injury, the switch-hitting infielder has shown his ability to make solid contact on a consistent basis. His 18 extra base hits account for nearly forty percent of his hit total. Nothing says minor league baseball more than added entertainment, and the Lake Country DockHounds have an All-Star entertainer in Colt the Bat Dog. The trained Border Collie dishes out smiles to everyone at Wisconsin Brewing Company Park in Oconomowoc, Wisconsin as he runs out to collect the bat left behind by DockHound hitters.

The 7-year-old, Colt represented the Lake Country DockHounds at Impact Field in Chicago during the American Association All-Star Game. But there is more to this dog than simply fetching baseball bats. In his free time Colt takes part in fundraising for cancer research, as well as helping in general obedience and behavior training at KC-K9 Academy Dog Training.

Starting the Second Half

Thursday the DockHounds begin the second half of their inaugural season by traveling to Kansas City to take on the Monarchs. Lake Country looks to get back to their early season successes when they went 10-7 during the month of May.

In the first meeting between these two teams, the Monarchs won 2 of 3 in a slug-fest series at Wisconsin Brewing Company Park. The slug-fest series saw a combined 57 hits, 40 runs scored and 14 home runs. First pitch at Legends Field is scheduled for 7pm.