The 2022 Green Bay Packers may look extremely different from their 2021 team.  However expectations for the Packers will still be at an all time high.  As long as Aaron Rodgers is under center, fans (and media) expect to be in the Super Bowl conversation.  In order for that to become a reality in 2022-23, these five Green Bay Packers NEED to make an impact.

It seems crazy to have a top three cornerback in the league all the way down at five.  But here we are.  Green Bay’s secondary last year without Alexander was crazy good.  Eric Stokes and Rasul Douglas both had career years, combining for 27 passes defended and six interceptions.  What would be the next step?  Adding an All-Pro to the mix.

The Packers now understand what Stokes and Douglas are good at.  they also understand that Alexander is good at just about everything.  Having a “Swiss Army Knife” in the secondary at his skill level is going to do dangerous things to this defense.  Slot, perimeter, safety/CB hybrid, Alexander is going to be a problem for offenses this year. 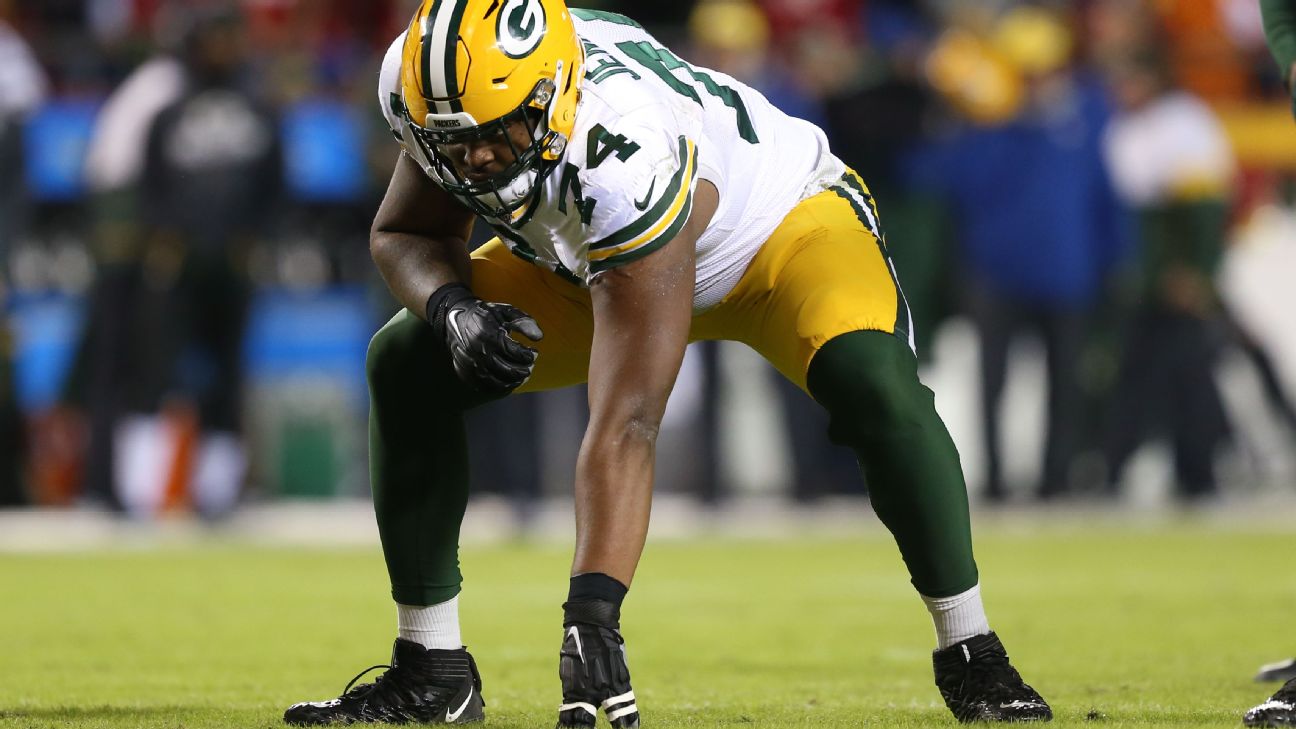 Elgton Jenkins is a Swiss Army Knife in his own right.  This man will call for the biggest offensive lineman contract in a year or two, and he’ll deserve it.  Drafted initially to play guard, Jenkins has quickly shown that he can play any position across the offensive line.

While Green Bay will likely not have him back week one (ACL tear), he should be back for the second half of the season.  Being able to plug and play this type of talent anywhere on your offensive line is massive for a late season push. 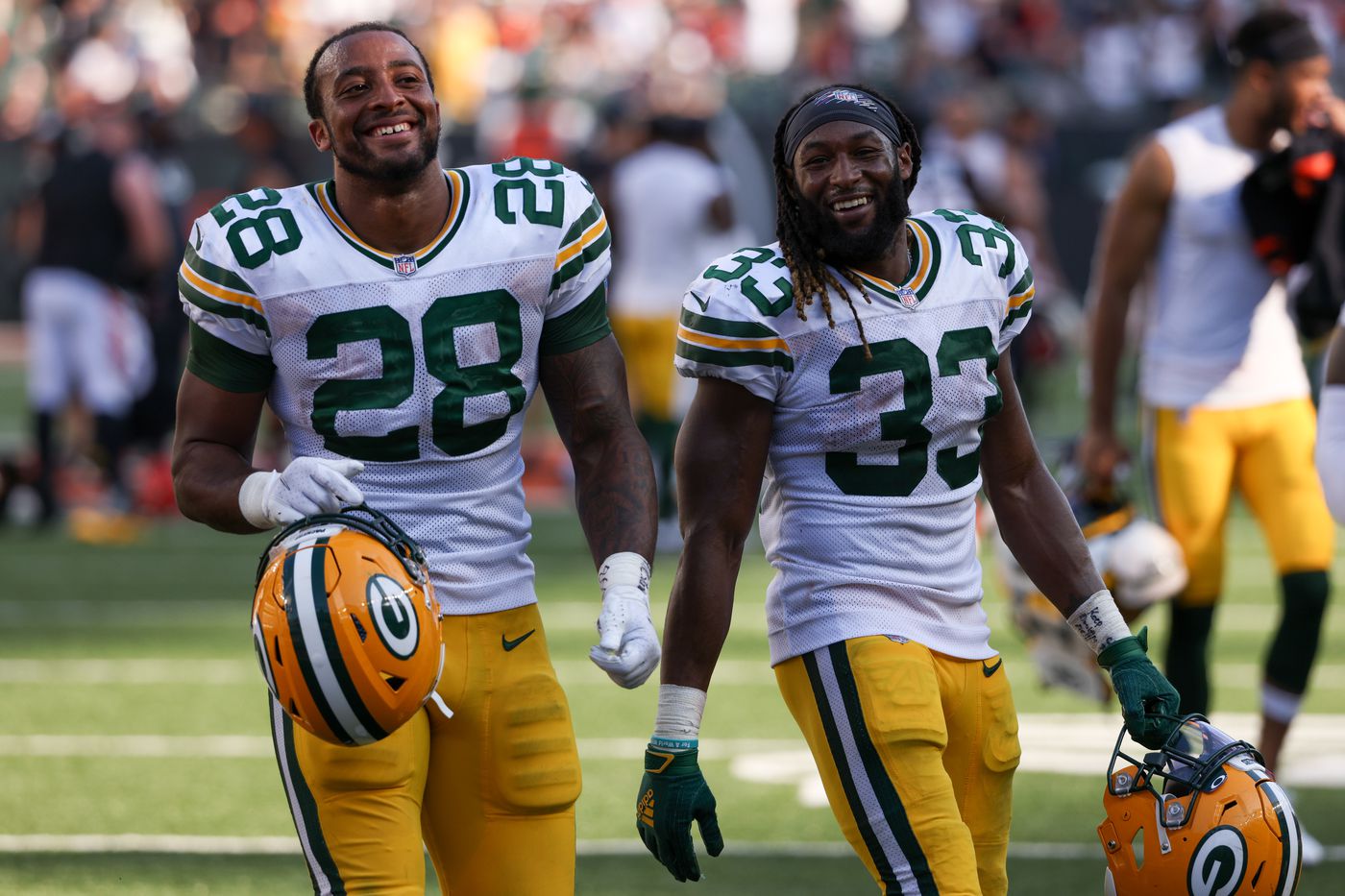 I’m going two for one here.  Sue me.  Aaron Jones and AJ Dillon will be extremely important for this teams’ success on offense this year.  The significant change in the wide receiver room will fall on both of these guys for different reasons.  Jones was the Packers’ second leading receiver last year.  That could very well happen again this year, with a bigger work load.

For Dillon, it’ll require him to act as RB1 more often than not for the duration of the season.  We have seen many packages with both these guys on the field at the same time.  I would expect even more this year. 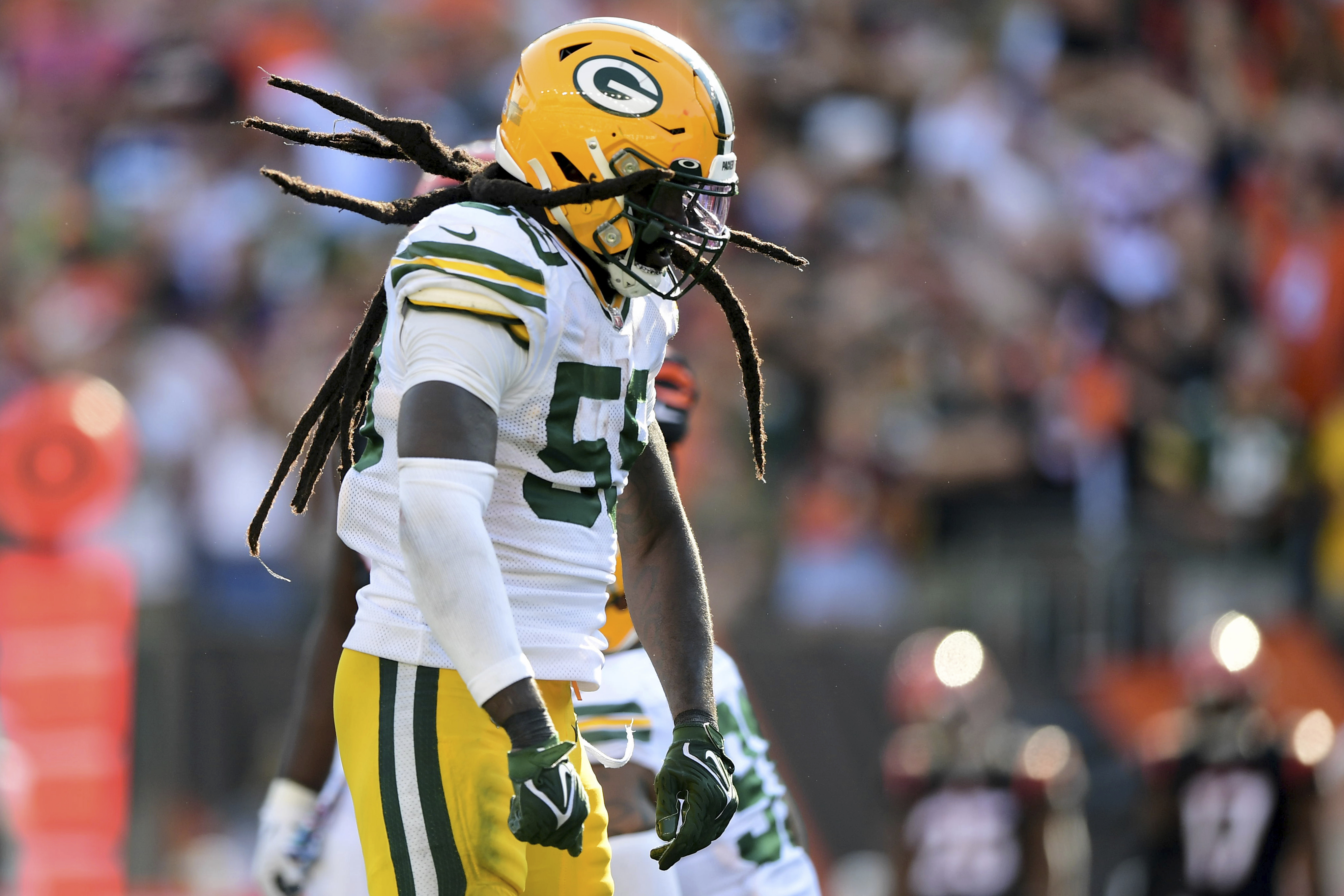 Each and every one of us saw the impact that a competent middle linebacker had on this defense last year.  The Packers front office saw it too, as they rewarded Campbell with a $50 million dollar extension.  Campbell will be asked to play just as much of an important role this year, if not more.

With Quay Walker next to him and Devonte Wyatt in front of him, Campbell will be tasked with the training of these rookies as much as playing high quality football.  Don’t get me wrong, Kenny Clark will be there to mentor Wyatt as well.  However, the communication between the inside linebacker and the defensive tackles is key for in game scenarios.  See Clay Matthews and Ryan Pickett in the Super Bowl for example.  The infamous “spill it Pickett, spill it” followed by a game changing forced fumble. 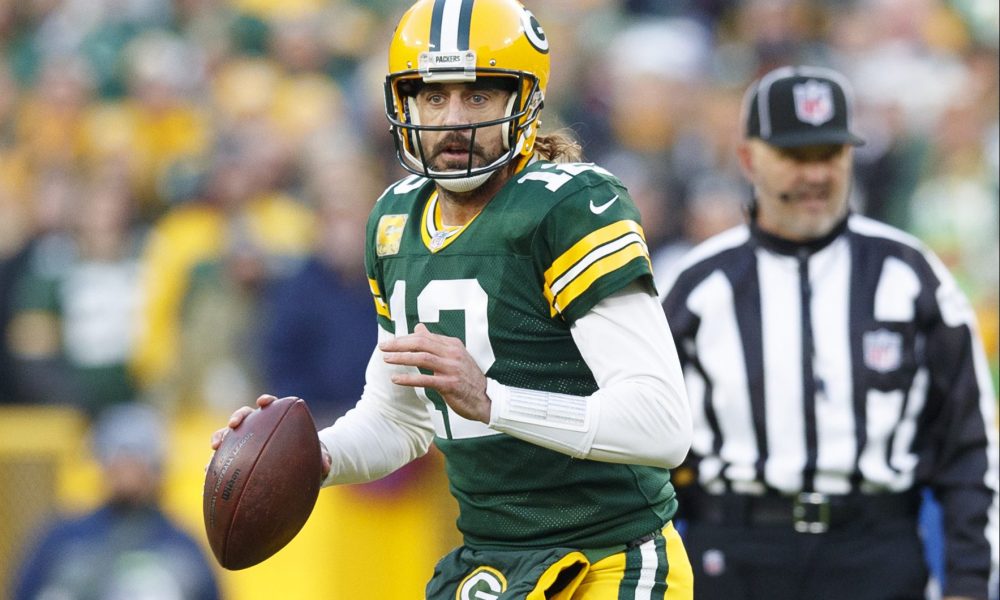 Is there any surprise here?  The back to back reigning MVP will be making it all “go” this season.  New receivers, banged up offensive line (Bakhtiari and Jenkins to start), a returning Robert Tonyan… Rodgers will need make himself worth every penny of that $150 million dollar contract extension.  Making those around him better will be the name of the game for the best quarterback in the NFL.  That and of course relying on the best 1-2 punch at running back in the NFL.