The Green Bay Packers are entering training camp without their two best offensive linemen. David Bakhtiari is STILL recovering from the torn ACL he suffered at the end of the 2020 season. Elgton Jenkins tore his ACL in November of last season and will not be ready to play until midseason. Last year, Yosh Nijman did an adequate job at left tackle, but the line also lost Lucas Patrick and Billy Turner in free agency. While the team has added Sean Rhyan and Zach Tom via the draft, there are still some questions about the Packers offensive line depth, particularly at the tackle position. With $16 million in cap space available, the Packers can add another lineman if they feel so inclined. Should they go this route, here are three offensive linemen who could provide some stability and insurance at the position, headlined by Eric Fisher and Duane Brown. 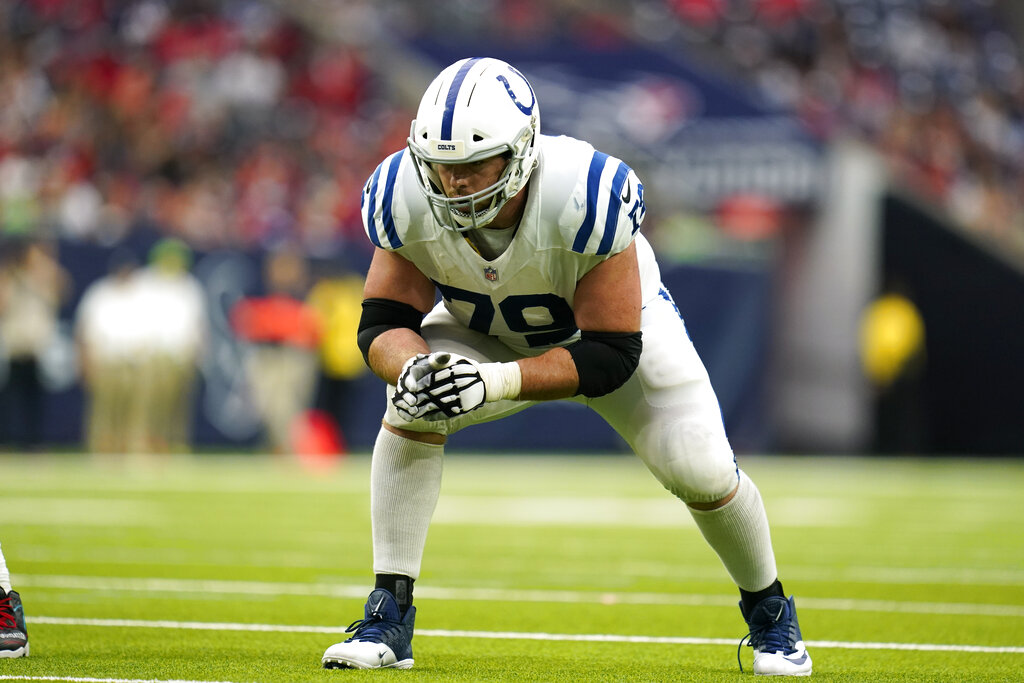 Another left tackle that is still available is Eric Fisher, a two-time Pro Bowler, and Super Bowl champion. Fisher was the starting left tackle on the Kansas City Chiefs team that won the Super Bowl in 2020. During that season, Fisher caught a rare offensive lineman touchdown from quarterback Patrick Mahomes.

Fisher spent last season with the Indianapolis Colts, where he started 15 games and earned a PFF grade of 68.2. He allowed seven sacks in 874 offensive snaps played.

Last season, Fisher played on a one-year, $8.3 million contract. However, in February, PFF projected him to make $16 million per year on his next contract. This figure would all but wipe out the Packers’ available salary cap space, though Russ Ball would certainly find a way to kick a good portion of it down the road. That said, he may be a bit too pricey for the Packers. However, the Packers offensive line would be an ideal fit if he remains unsigned and is willing to take a discount on another one-year deal to backup or fill in for David Bakhtiari. 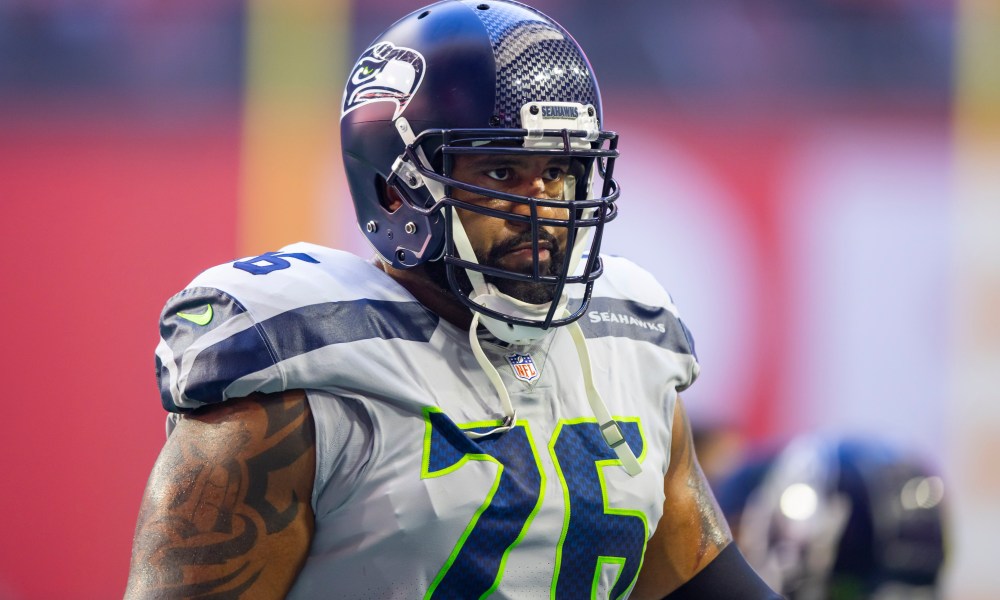 Aside from Eric Fisher, Duane Brown might be the best free agent offensive linemen available right now to backup David Bakhtiari. He is a 15-year NFL veteran offensive tackle, named to the Pro Bowl five times. Most importantly, he has not missed a game in over two seasons. He does have some knee issues. Yet, he has been able to play every week thanks to managing his workload in practice.

Brown, drafted 26th overall by the Houston Texans in 2008, spent the last five years with the Seattle Seahawks. He has the seventh-best win rate among left tackles since 2018 with 91.8%. PFF gave him an overall grade of 71.5 last season.

One hitch, though, is that Brown was arrested earlier this month when an unloaded gun was found in his luggage at Los Angeles International Airport. The charge is a misdemeanor, and he is due back in court on Aug. 3. 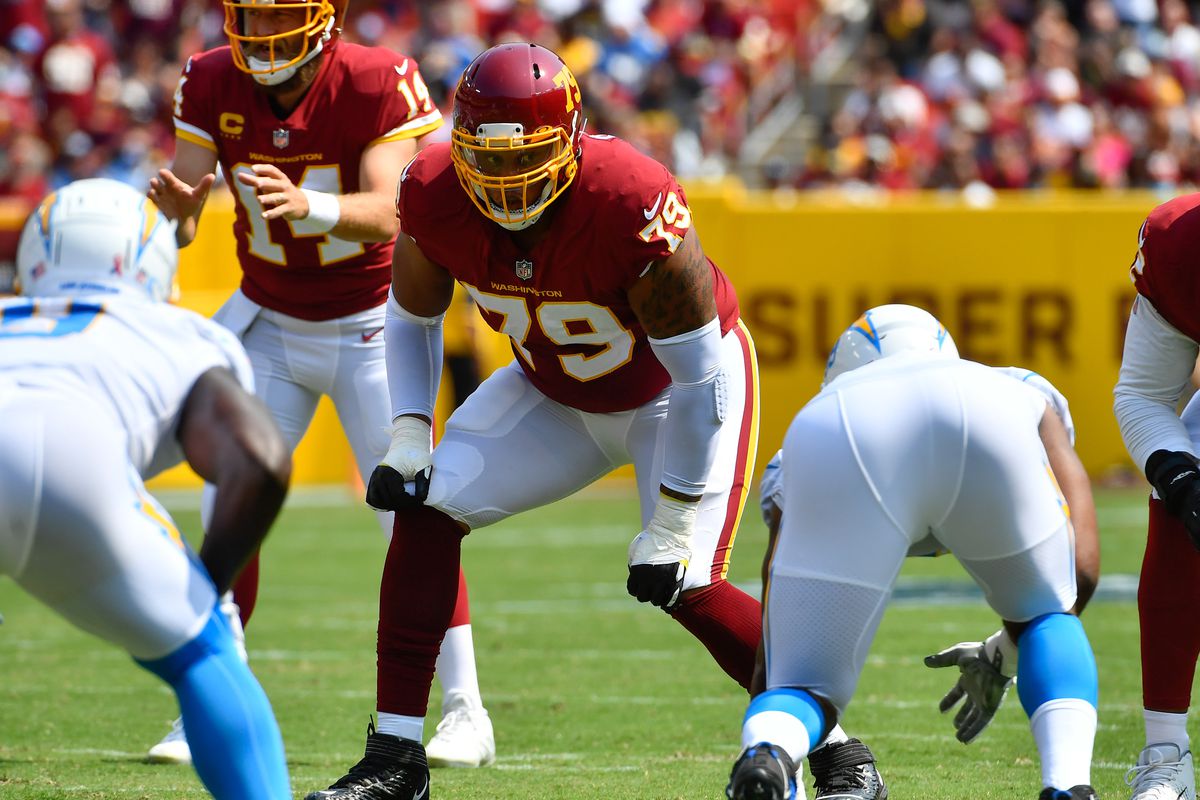 One of the things that the Packers and offensive coordinator Adam Stenavich love in offensive linemen is the ability to play multiple positions. This quality is possessed by free agent Ereck Flowers, who has played for four teams in the last four seasons. Flowers spent the first three-and-a-half years of his career with the Giants. The Giants then traded him to the Jacksonville Jaguars in 2018. He played for the Washington Football Team in 2019 and 2021 and spent 2020 with the Miami Dolphins.

Flowers received a PFF grade of 72.0 last season, higher than that of Eric Fisher, making him one of the best remaining linemen available. The Washington Commanders cut him this offseason due to cap constraints. He had been playing on a three-year, $30 million deal.

Eric Fisher Aside, Former Packers Still on the Market

Bryan Bulaga and JC Tretter are both former members of the Packers offensive line that are still free agents. While there have been rumors that Bulaga could come back to the team. Bulaga fueled those rumors by posting a picture on Instagram of Lambeau Field. However, it appears that it was because he was in town for the soccer match hosted by the Packers. In any case, Bulaga has been hurt a great deal recently and played just one game last season. Adding him would not add reliable depth to the line.

As for JC Tretter, he has been a starting center for years and is only 30 years old. It is not likely he would take a job in which he would be sitting behind a second-year player.