After the 2021 NFL season ended, many fans were curious of what will happen with Davante Adams. The two-time All Pro wide receiver is an unrestricted free agent and reportedly has a very high salary demand. Prior to last offseason, the Packers and Adams were negotiating a long-term deal. However, those talks ceased before the season even began. According to Tom Silverstein, the two sides still have not started talking again.

If QB Aaron Rodgers is waiting for a Davante Adams deal to get done before making a decision, he'll be waiting a bit. There have been no discussions between the #Packers and Adams since the season ended, a source said. Team has until March 8 to decide whether to use franchise tag

Dating back to last season, Davante Adams has made it known that he desires to be the highest paid wide receiver in the NFL. He is certainly deserving of that honor. Adams is a two-time All Pro and has just about every single season receiving record in Packers’ franchise history. Currently, the highest paid wide receiver in the NFL is DeAndre Hopkins of the Arizona Cardinals. Hopkins is making $27 million per season, at least using the extension Arizona gave him when they traded for him. Adams, according to reports, wants much more. Some have rumored that the Packers’ top receiver wants as much as $30 million per year. 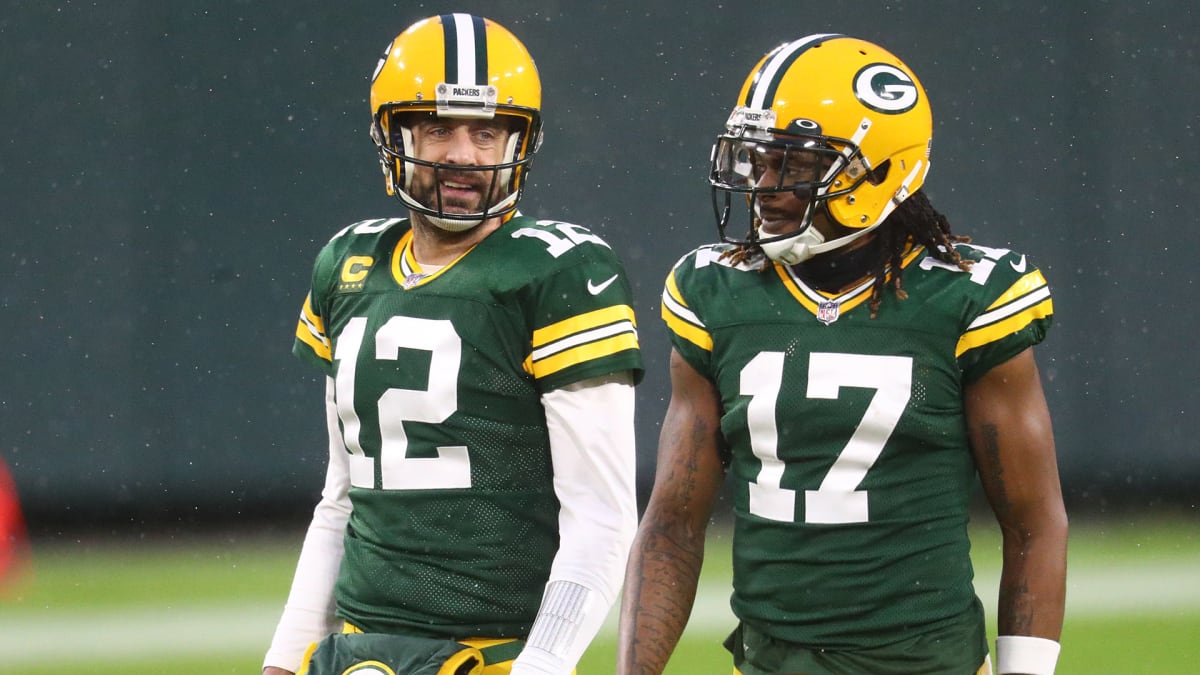 The Green Bay Packers have not used the franchise tag since 2010. However, Ian Rapoport has reported that the Packers are planning on using the tag on Davante Adams. If tagged, the Packers would pay Adams over $20 million to play in 2022. The upside, of course, is that Adams would not be able to sign elsewhere and the two sides can negotiate a long-term deal. The downside, though, is that there is no guarantee that Adams would even play under the tag. If he does, the Packers are out $20 million on salary cap in which they have very little room.