The sports world was shocked when it was reported that Tom Brady had decided to retire. After 22 NFL seasons and seven Super Bowl victories, sources said that Brady wanted to spend more time with his family. Almost immediately, analysts started to debate on who should replace Brady as Tampa Bay’s starting quarterback. One of them, Colin Cowherd, said that he believes the Packers should trade Aaron Rodgers to the Buccaneers to take Brady’s place. 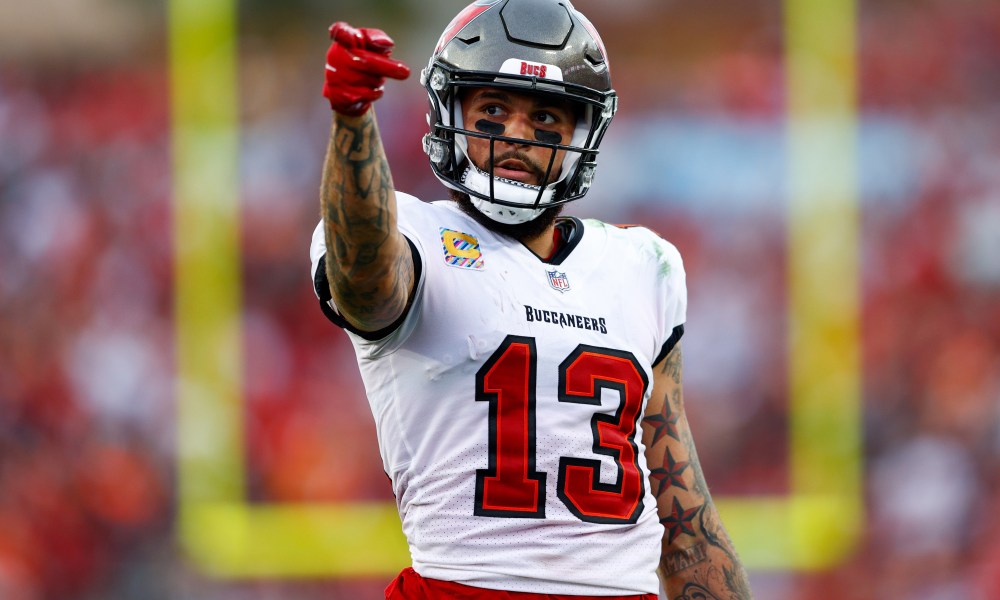 According to Colin Cowherd, the Tampa Bay Buccaneers, in this scenario, would trade Mike Evans, Jason Pierre-Paul, and two first round picks to the Packers in exchange for Aaron Rodgers. Furthermore, the Bucs would throw in a third first round pick if Rodgers signs for a third season. In this scenario, Cowherd assumed that Davante Adams will not be returning to Green Bay.

The Flaws in Colin Cowherd’s Proposal 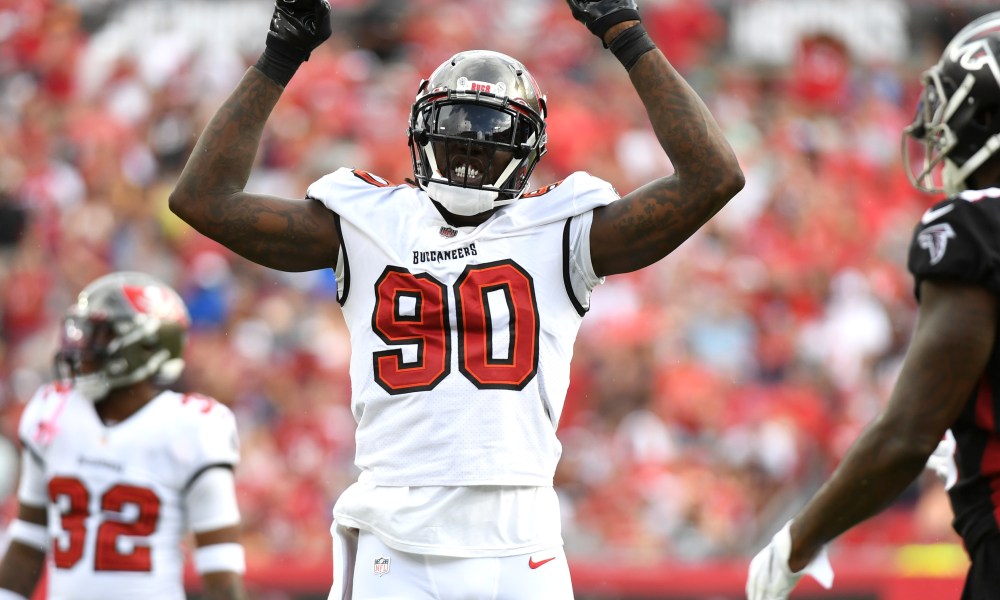 The trade proposal made by Colin Cowherd, on the surface, may sound appealing. However, it does have a few flaws. First, Tom Brady has made it known that he has not made a decision on whether or not he will retire. Of course, he still might. However, he has not made a final decision.

Second, Cowherd cited the Tampa Bay Buccaneers’ need to shed some salary, which is why Mike Evans would be included in the trade. The Green Bay Packers need to shed more than $50 million before the start of the new league year. Adding a contract with a $20 million cap hit is not going to help them do this. To add onto that point, it was recently reported by Ian Rapoport that the Packers plan to use the franchise tag on Davante Adams.

Finally, Colin Cowherd stated that the Green Bay Packers have been in the market for an edge rusher for years. While the futures of Preston and Za’Darius Smith are far from certain in Green Bay, both are under contract for next year. In addition, Rashan Gary has emerged as one of the best edge rushers in the NFL. Of course, it does not hurt to have as many effective edge rushers as possible. That being said, it is not a position the Packers will be looking to add talent in except through the draft. Jason Pierre-Paul has had a nice career; but in 2021 (at age 32), he had just 2.5 sacks and nine hurries. 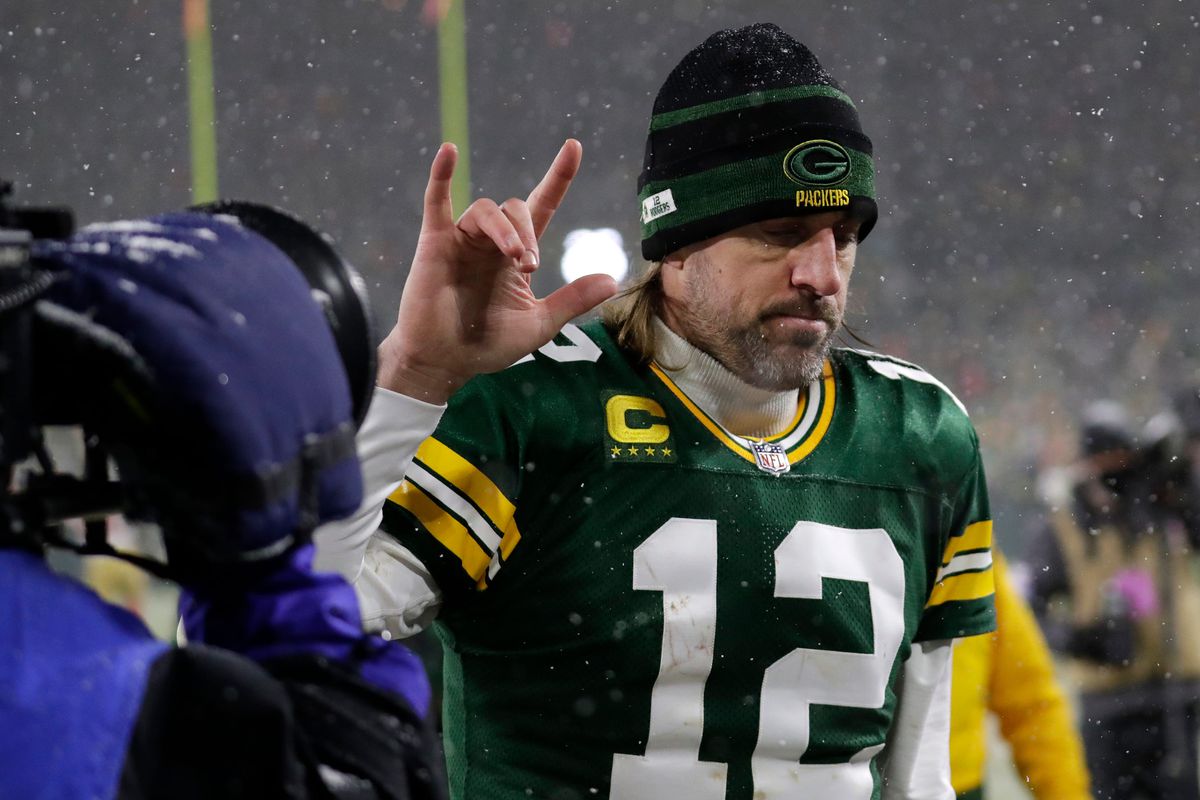 It should not be a foregone conclusion that Aaron Rodgers is going to request a trade. According to reports, Rodgers remained in Green Bay for a few days following the Packers’ loss to the San Francisco 49ers. During this time, he met with Matt LaFluer, Brian Gutekunst, and other members of the front office. Reportedly, they discussed the team’s plans for 2022 and beyond. According to reports, they are cautiously optimistic that Rodgers will be back next year.

Even if Aaron Rodgers requests a trade, the Packers will have no shortage of teams interested in him. While Mike Evans is a great player, many interested teams will be able to offer better draft position with their offered picks. Additionally, the Packers may desire to trade Rodgers out of the NFC instead to one of their competitors for playoff seeding and Super Bowl appearances.

In other words, this is a trade that will not happen. Colin Cowherd has always been critical of Aaron Rodgers. To hear him discuss this trade like it would keep the Buccaneers competitive is a real head-scratcher.