Bucks vs. Blazers: Preview and Prediction 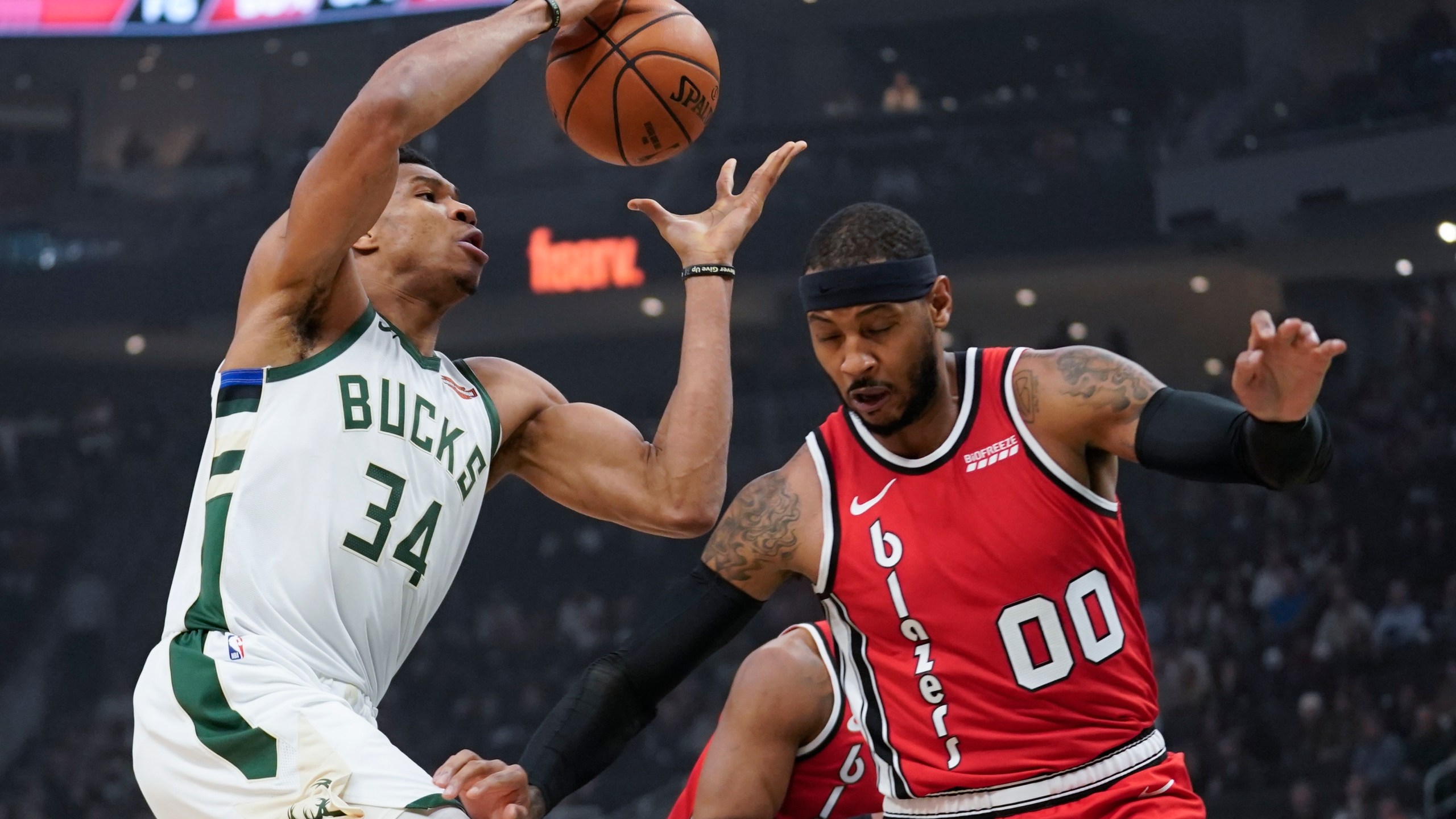 The Bucks have not really struggled offensively this season.  In fact, they are averaging 119.8 points per game, which is second in the NBA.  The struggles are mainly defensive, especially three-point defense.  The Bucks are allowing their opponents to shoot an whopping 39.5% from deep, the second worst defensive average in the NBA.

Another struggle on the defensive side of the ball as been the question of switching.  For the last two seasons, Bud has not had the defense switch on pick-and-rolls.  He has them doing so now, but the players do not seem to know how to do it effectively.  This has resulted in too many non-contested three’s.  The Bucks must nail down their defensive scheme in order to be consistent competitors.

Finally, an offensive struggle is the play of Giannis Antetokounmpo.  Looking at his stats, he does not seem like a player who is struggling.  After all, he is putting up averages of 27.8 points and 11.4 rebounds per game.  However, he is settling for mid-range shots too much and needs to be more willing to find his open teammates.  This has been something he is working on, and his assist numbers should continue to rise.

The Portland Trailblazers have the tenth-best three point shooting team in the NBA this year.  The Bucks’ coaches have stated that they know they need to be better, and this is a game that will show how much they are really focusing on that aspect of their game.  Damien Lillard and CJ McCollum each average over 26 points per game.  In addition, Lillard shoots 38% from three, and McCollum 44%.  The Bucks will need to keep these two shooters in check in order to win the game.