Brewers: 3 Players Who Will Come Up Big in the Playoffs The Milwaukee Brewers are well on their way to their fourth straight playoff appearance. All season long, different players have stepped up to carry the team to this point. Amazingly, Milwaukee has gotten to this point despite overall down seasons from Christian Yelich and Keston Hiura. Here, we name three players who will continue to carry the Brewers through the playoffs, and hopefully to World Series glory.

When Aaron Ashby made his Major League debut earlier this year, he gave up four earned runs. He was almost immediately demoted and it did not seem like he was all too ready. However, since that point, he has been called up a few more times and has been dominant.

Milwaukee already has three fearsome starters that should make them favorites to win most, if not all, postseason series. Brandon Woodruff, Corbin Burnes, and Freddy Peralta have been making history all season long. However, adding in a young pitcher with the talent of Aaron Ashby makes this pitching staff even more lethal. Whether it is as a starter or in relief, Ashby is nearly just as unhittable as the Big Three. In a seven-game series, he will be incredibly important to the Brewers’ overall success. 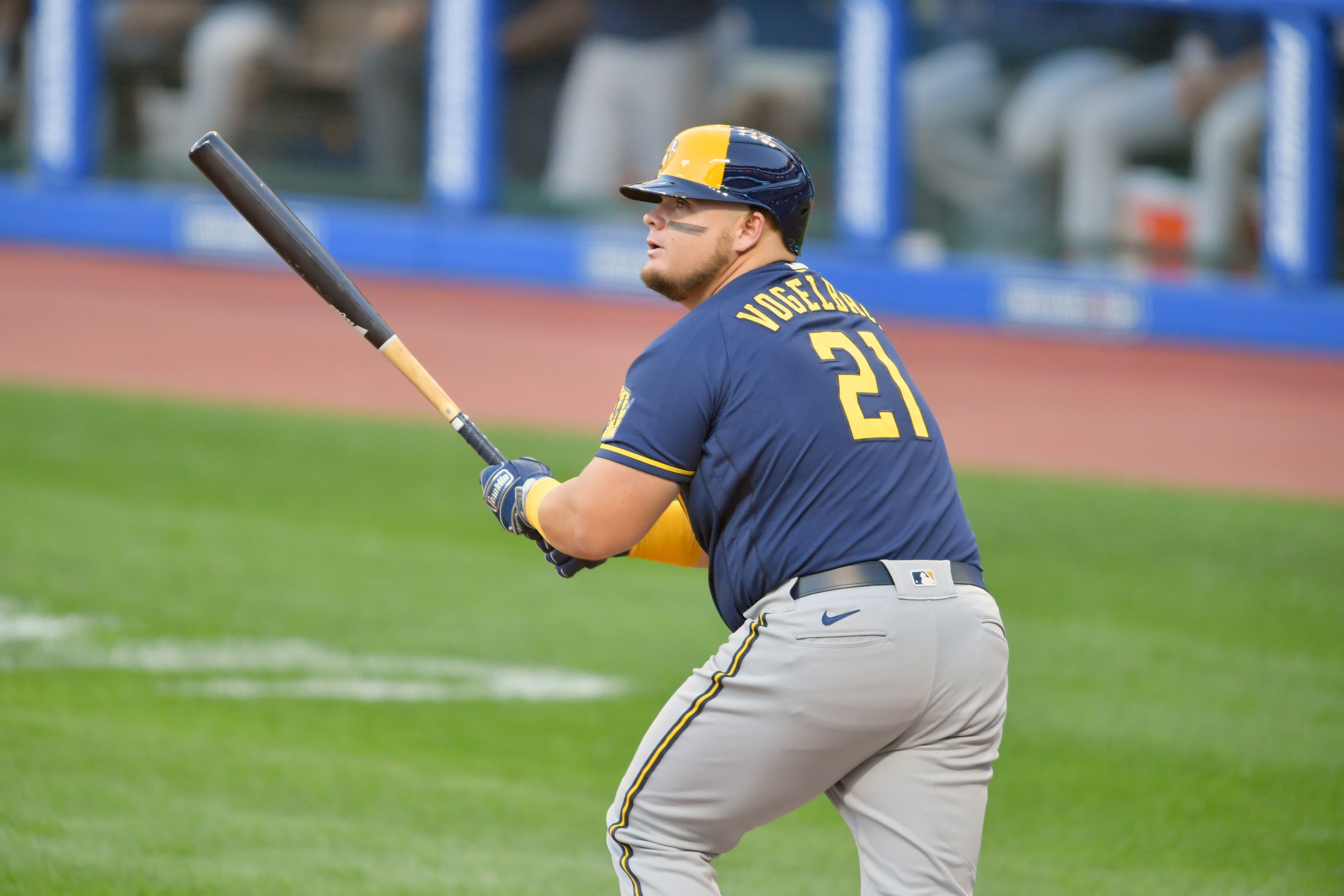 After Dan Vogelbach went on the IL for a prolonged stint, Rowdy Tellez came in and played extremely well. For a hot minute, it appeared as if Vogelbach would not have a spot on the roster. However, since his return from injury, Vogey has displayed an immeasurable value as a pinch hitter and bench piece. This was no more apparent than when he hit a pinch-hit walk-off grand slam against the St. Louis Cardinals earlier this month.

With Rowdy Tellez currently on IL, Vogelbach may have a larger role than many originally thought. However, should Rowdy come back 100% healthy, Vogelbach will still have a major role come playoff time. Despite his pedestrian batting line (.207/.332/.369), he is a home run threat whenever he comes into the game. Late in games, against right-handed relievers, the lefty power bat will be an incredible tool that Counsell can turn to late in close games. 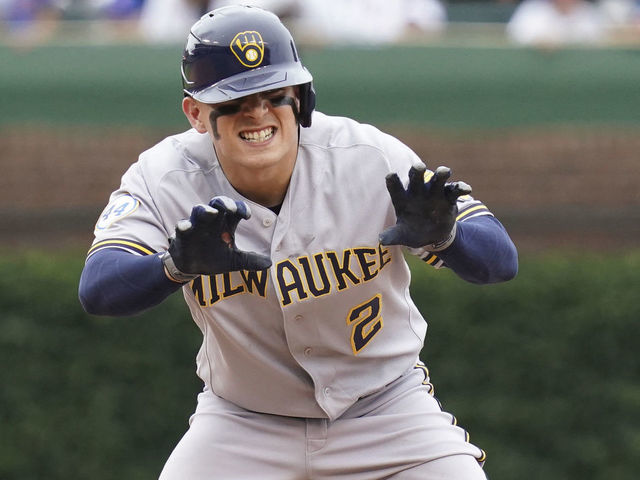 When the Milwaukee Brewers traded Trent Grisham and Zach Davies for Eric Lauer and Luis Urias, it was not met with much optimism by fans. Grisham won a Gold Glove last season and Urias struggled until May of this year. Some fans even called for David Stearns’ job for the trade.

However, Luis Urias has had an excellent season all things considered. Even though he has struggled with throws on defense, he has improved as the season went on. With Willy Adames, Kolten Wong, and Eduardo Escobar entrenched in all the other infield spots outside first base, Urias has slid into the role of super utility player. Urias has thrived in this role, hitting .252/.342/.455 with 20 home runs and 69 RBI. He ranks third on the team in both home runs and RBI (second if you discount Eduardo Escobar). To put it plainly, Urias has been good and he will continue to produce into the playoffs.